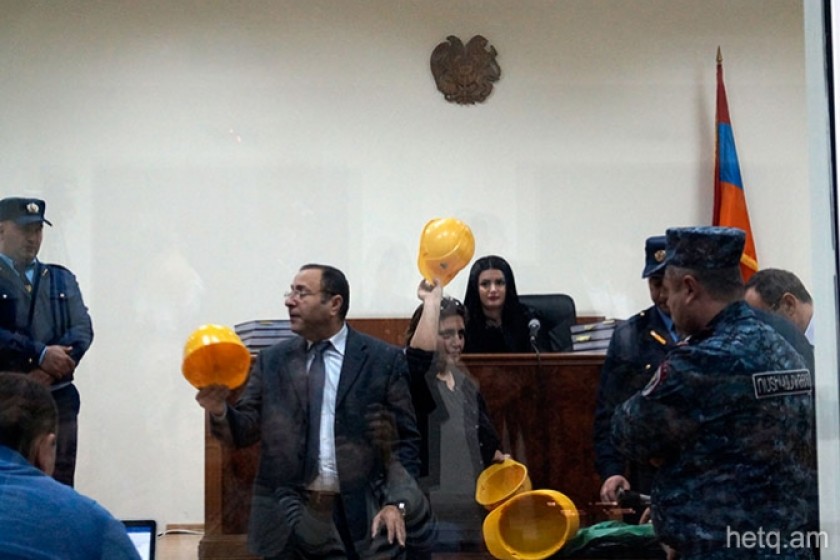 Jirayr Sefilyan was sentenced on March 20 of this year to ten years and five months on charges of preparing to foment public disorder, illegal arms possession, and conspiracy to seize government buildings.

On May 30, Armenia’s Court of Appeals will review his case and the appeals of six others sentenced alongside Sefilyan.