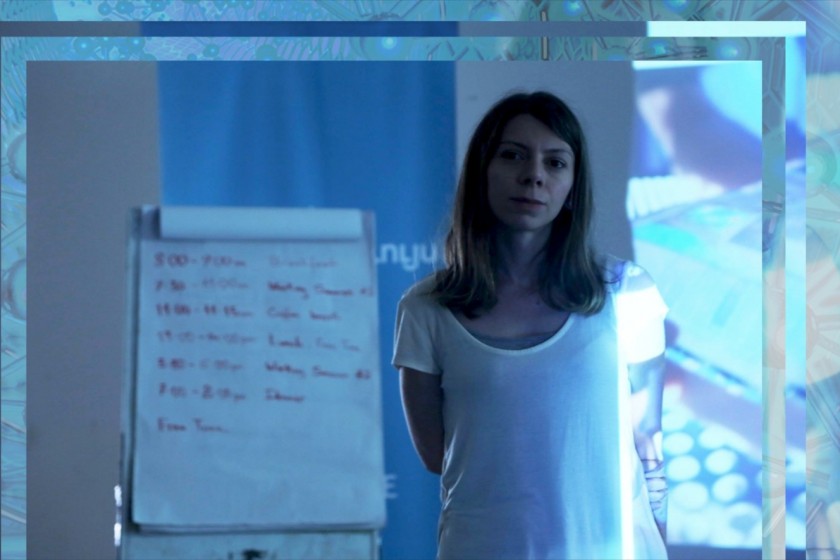 Amalya Kostanyan, a PhD student at Cambridge University, works in the field of nanotechnology. She recently received a patent for the invention of new generation screen made in collaboration with her colleagues.

Amalya graduated from the State Engineering University of Armenia, specializing in semiconductor and microelectronic equipment. In Cambridge, apart from studying nanotechnology since 2011, Amalya has also attended MOTI - a modular management teaching program run by the Judge Business School, concentrating on turning the students into successful entrepreneurs. 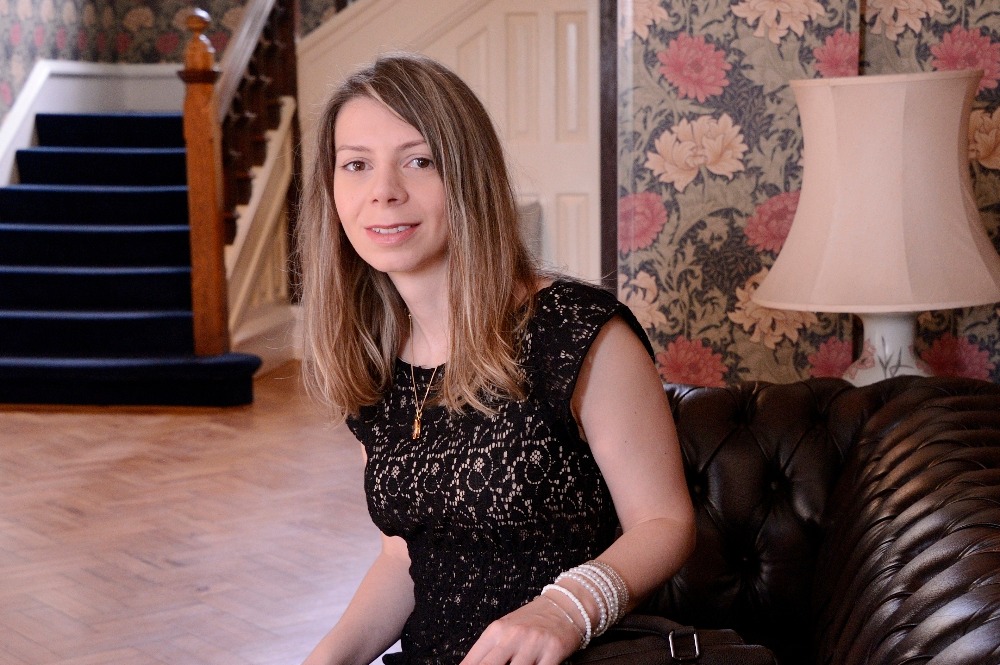 After getting her Master’s Degree at Cambridge, Amalya was invited to work at Cambridge University's Center of Molecular Materials, where she cooperates with chemists, physicists, mathematicians and biologists. Amalya says it’s different to draw a clear line between sciences when working in the field of nanotechnology, which allows to design a new generation of principally different structures, consisting of various chemicals and having fantastic engineering solutions. 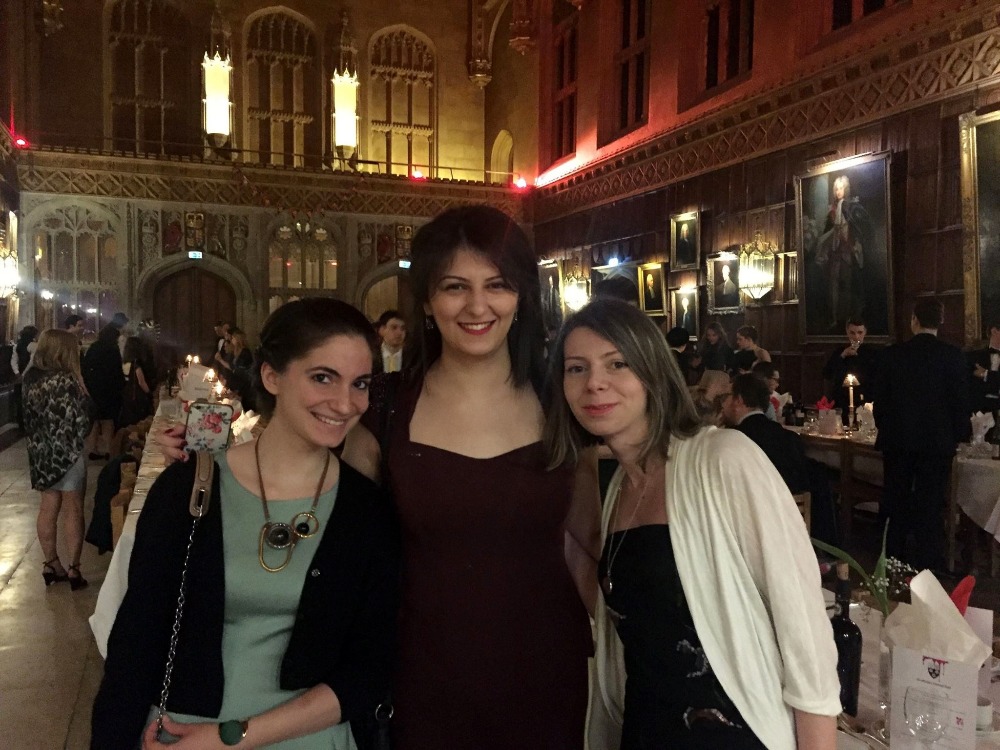 Amalya with her Armenian colleagues at the King's College

Being an engineer, a person can design something at atomic level, dictating the properties of that nanostructure. Nanotechnology studies physical and chemical phenomena in 1-100 nanometers (nm) scale, where the laws of classical physics stop functioning, and scientists apply laws of quantum mechanics and quantum dislocations.

Any familiar and well-researched chemical behaves differently at nano levels. Amalya brings the example of gold, which is chemically inert precious metal. It is used in electronics for high-precision devices, that are taken to the battlefield or sent to the space. If we reduce the amount of its nanoparticles, it will become a reactive and harmful substance, dangerous for human beings and the environment. Depending on the size of nanoparticles, gold can change its color to red, blue, yellow, green, or even become transparent.

There is a branch of nanotechnology that studies the existing natural nanostructures and tries to offer similar engineering solutions. Morpho butterfly wing structure, for example, is a very attractive area of ​​study, since the bright color of the wings remains unchanged for centuries, due to its specific nanostructure.

Nanotechnological studies are in all spheres now - production of special water for pregnant women, clothing, footwear, tennis balls, bicycle wheels and balls. The results are various- from firmer and lightweight pans to thinner metal of new generation, stronger and more reliable aircraft production. Scientists at the University of Cambridge are even working to create a "space elevator".

The center where Amalya works is mainly specialized in photonics and electronics. As Amalya points out, she was primarily interested in growing graphene and nanotubes on carbohydrate basis. As a result of the research, they designed a thin, paper-like, flexible, energy-efficient, transparent screen prototype, using carbon, polymeric and organic materials. It can be used in different areas where data are to be presented visually. However, the target market should be that of phones and tablets. Two years ago, they applied to get a patent for the screen via Cambridge Enterprise, Cambridge University's corresponding body. They have got the patent and continue to work on developing and applying the technology in various fields. 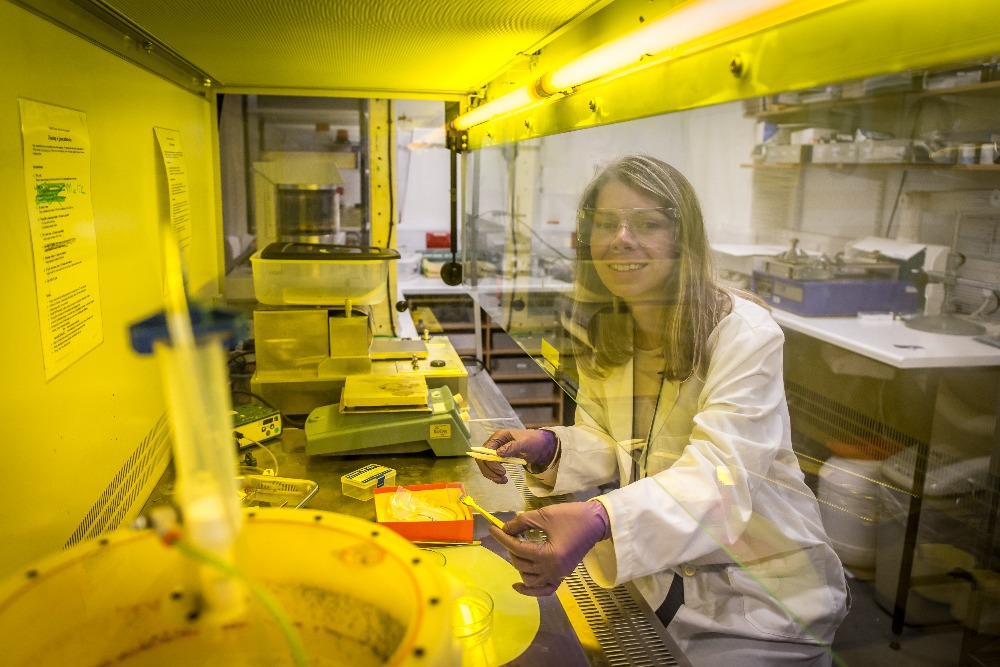 Amalya teaches at Cambridge University and plans to continue teaching after graduation. The young scientist finds it important to talk about new technologies, so that the new generation realizes the role and importance of nanotechnologies and specializes in that field.

In the end, Amalya offers some interesting sources for those interested in the topic.

Hagop 2019-01-25 08:30:34
BRAVO! These are the brains Armenia needs WITH SUPPORT BY THE ARMENIAN GOVERNMENT to increase and strengthen Armenian research and development. Armenia's strength is in its people. Armenians are intellectually superior. CRUSH CORRUPTION, DEMAND AND ENFORCE LAW AND ORDER, TAX COLLECTION AND INVESTMENT IN THE COUNTRY and Armenia will transform into a modern nation! WE CAN DO IT!