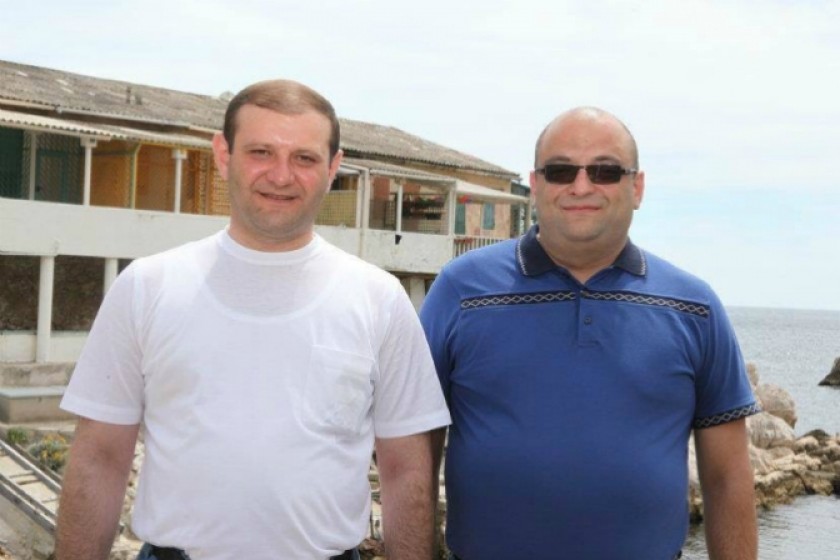 On June 14, Armenian Police issued a statement about twelve companies in Yerevan that fraudulently appropriated funds from the state budget.

With the help of some intermediaries, they issued and signed phony checks and inspection cards for vehicles, which are usually presented to vehicle inspection centers.

The directors of the companies then presented the fake documents to the Ministry of Finance and fraudulently received amount of AMD 1.310 billion (2.7 million USD) from the state budget. To do this, the companies used their licenses for inspecting vehicles provided by the Ministry of Transport, Communications and Information Technology.

One of this companies is Robert Taron LLC, which actually belongs to Yerevan Mayor Taron Margaryan, though it is registered in other people’s names.

The company was founded by Robert Sargsyan, Margaryan’s brother-in-law, in 1999. 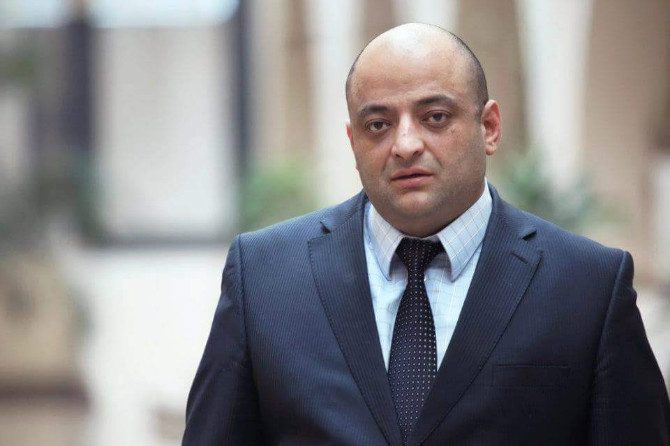 A contract between the Yerevan Municipality and Robert Taron was signed on April 12, 2018, as reported on www.armeps.am.

It’s a one-million-dram car rental service contract, by which the company is obliged to provide high-quality services to Yerevan’s Avan Administrative District by December 25. The contract obligates the company's taxi service vehicles to transport the staff of the administrative district.