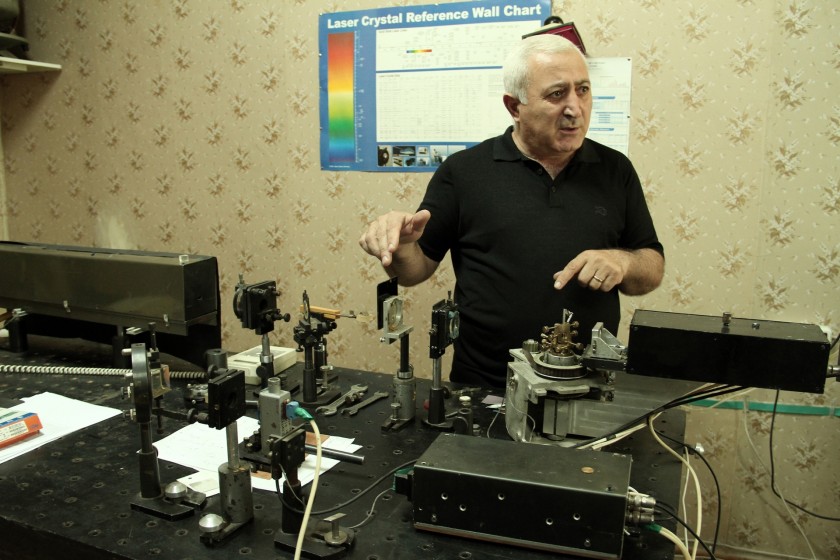 Armenian Institute of Applied Problems of Physics: Continuing to Innovate Despite Numerous Problems

The Institute of Applied Problems of Physics (IAPP), a unit of Armenia’s National Academy of Sciences, faces a number of problems, but somehow manages to struggle on, staying true to its mission of innovation and discovery. 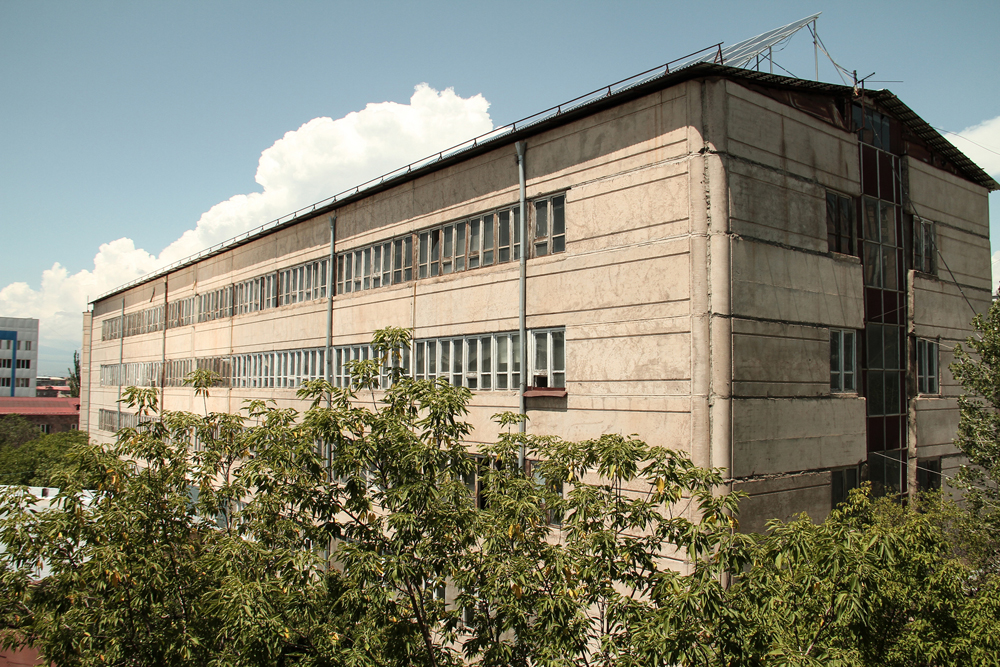 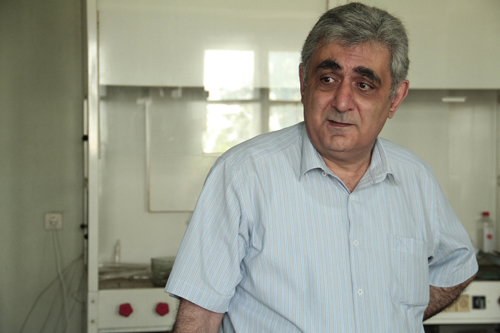 The director says the institute was designed to be built on an area of around 3,000 square meters, but after the collapse of the Soviet Union, the funding was stopped, so the total area now is around 1,000 square meters.

The IAPP, a cog in the Soviet defense industry, used to be “off-limits” to most.

The institute also had a factory in Kapan. This allowed them to have applied production. The two buildings- the factory and an institute building in Kapan- were damaged in the shelling during the 1990's Artsakh War, but the factory was closed only in 2000. Now there are only six employees in Kapan, who are mainly building guards.

The director says human capital is more important.  But people are leaving the science sector today. He’s having trouble recruiting a young lathe operator. All the specialists are above 65 and would not agree to work at such low pay.

Mkrtchyan notes that there are many issues, typical not only of their institution, but Armenia in general.

He says there might be no science sector in Armenia in ten years, mentioning the generation change issue, since most of the scientists are over sixty. In the IAPP, young researchers comprise 36% of the staff.

According to the director, the IAPP was one of the first in Armenia to receive grants. It was in 1996, when grant money was twice as much as the budget of the institute. He says the young researchers got used to receiving high salaries due to the grants, and they left Armenia once those projects were over.

Mkrtchyan isn’t a big fan of grants, believing that scientists working on a specific grant project are somehow removed from the daily life of the institute. He’s convinced the state should provide an adequate budget.

The director says there were more than 700 employees before the collapse of the Soviet Union, while now there are 210.

The cut in science funding this year has also affected this institution. Initially, the director had to cut the staff, but then minimized expenses and hired new employees.

The Institute has 14 laboratories located in Yerevan, Kapan, Meghri and Stepanakert, and also five international joint laboratories with Russian and Italian scientific institutions, with one more opening in the UK soon.

The IAPP has not purchased any new equipment since 1989 because of the lack of finances.  Instead, the employees make new equipment with their own hands.

In 2016, they repaired the roof and installed solar panels. "We get solar energy. We sell electricity to the state. Instead, I pay salaries to the employees,” says the director. 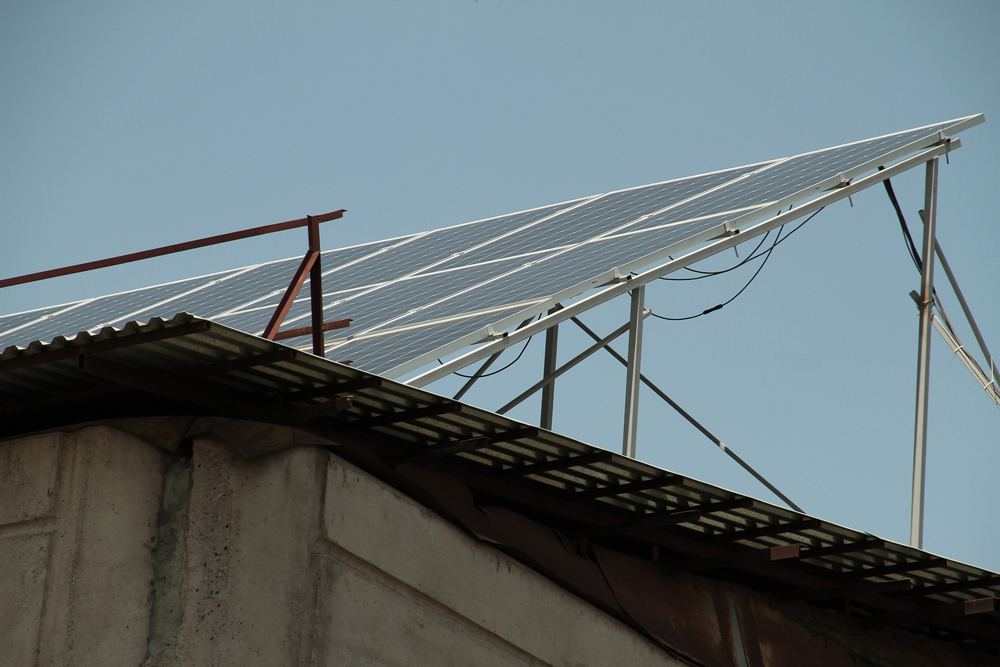 The windows and the heating system are Soviet production. At the time of our visit, two of the employees were painting the windows. "We have to do everything on our own. We develop new panels that are supposed to be better than those installed. If we compare and see a better result, we will start producing them,” says Mkrtchyan.

Despite the current issues, work at the institute is in full swing. From time to time, new inventions are made in old rooms.

The director accompanies us to a spacious room, where he tells about each of the inventions and experimental designs individually.

In 1997, energy saving lamps were created in the IAPP. Mkrtchyan says they saved more energy than the famous Phillips lamps of today. He says that some Chinese individuals tried to buy the copyright of the invention, but the Armenian physicists did not accept their offer, thinking that Armenia would buy it. However, not receiving a proposal from the state, the authors of the invention did not patent it. Meanwhile, China now produces energy efficient lamps at lower prices. 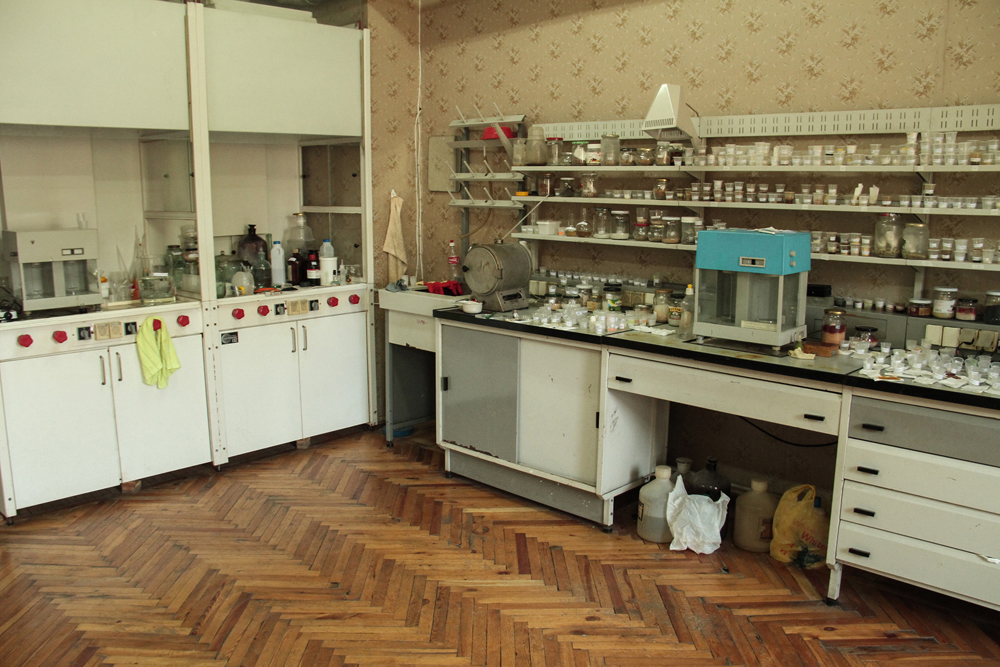 Some of the IAPP inventions are directly linked to the defense sector, like a water filter, created and offered to the Ministry of Defense years ago, in order to maintain the high quality of the water supplied to the front for as long as possible. The Ministry, however, didn’t seem interested. 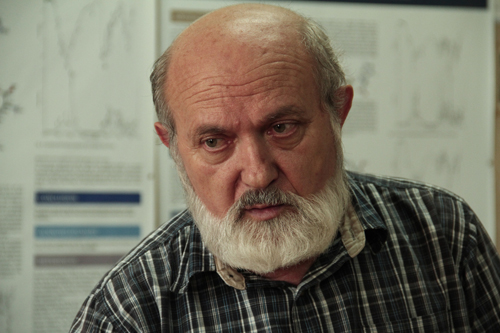 Mkrtchyan notes that banks in Armenia do not lend money for scientific innovations, considering it risky.

Leading researcher at the Institute, Doctor of Physical and Mathematical Sciences Aram Petrosyan (photo) works at the Amino Acid Laboratory.

Petrosyan says they create substances that can be used in medicine. One of these, for example, is the substitute for the hormonal drug that can be used for thyroid gland diseases, in cases where the health problem is caused by the lack of iodine. 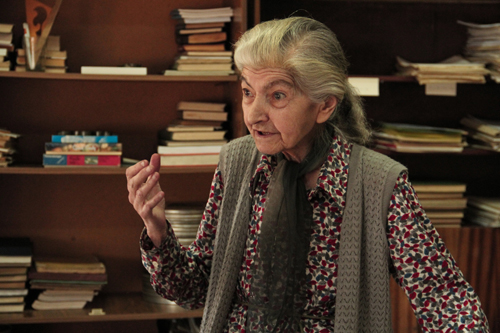 80-year-old Bella Harutyunyan-Kozak (photo) , a Doctor of Physical and Mathematical Sciences, has been working here, exploring the brain's innovative systems, since the  institute’s founding.

"This institute, in particular, is the most important in driving our science in the right direction. The world is moving in that direction, we will stay behind if we do not get there," says the scientist.

Razmik Aramyan and Vagharsh Hakobyan study at the YSU Department of Optics and Laser Physics at the Faculty of Physics. They say that their peers and some of the older generation saw no prospects in Armenia and left, but now many have changed their minds and want to stay.

Vagharsh says it’s mostly due to financial issues, but the situation has changed and many people hope that there will be more opportunities and they will not leave the country. These young physicists also want to stay and work in Armenia.

HAGOP 2018-06-23 16:11:30
Armenia's BRAIN DRAIN is a consequence of the CROOKED AND CORRUPT GOVERNMENT who steals money instead of investing it in the nation.