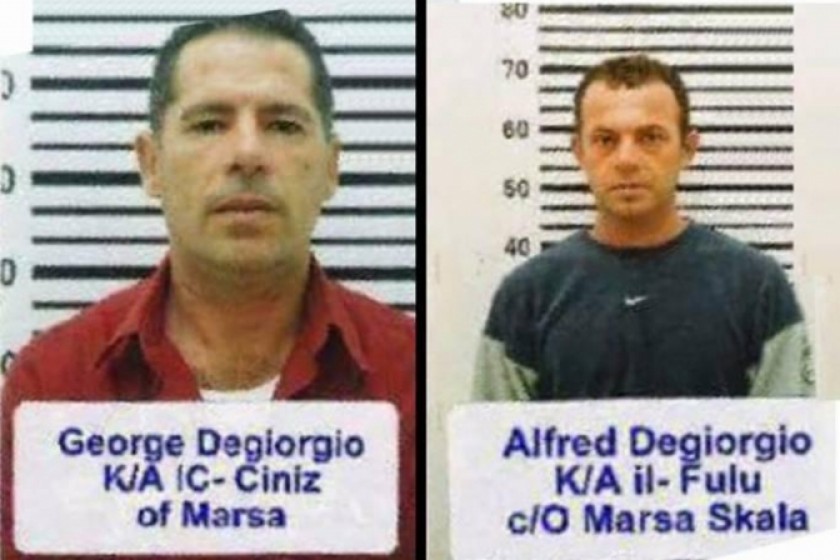 Two of the suspects in the murder of Maltese journalist Daphne Caruana Galizia were charged with money laundering on Wednesday, the Times of Malta reported. The brothers claimed to be unemployed, yet lived lavishly with luxury boats and cars.

Investigators had noticed inconsistencies between their finances and lifestyle but George and Alfred Degiorgio, as well as George Degiorgio’s partner Anca Adelina Pop, pleaded not guilty to the money laundering accusations.

The court ordered their assets be frozen, which is an automatic measure in all money laundering cases, according to Malta Today.

Wednesday’s money laundering proceedings were separate from those in which the brothers are accused of last year’s murder of Daphne Caruana Galizia, one of the most famous Maltese investigative journalists.

In October 2017, Caruana Galizia was less than a mile from her home in Bidnija when her car exploded, killing her instantly. She frequently reported on government corruption and crime, and her blog, Running Commentary, was one of the most widely read websites in Malta.

In addition to investigating Maltese leads in the Panama Papers, Caruana Galizia had reported on money laundering, the Italian mafia, and the Maltese golden visas program.

Consequently, she had been harassed for years.

“This didn’t come out of the blue. Her assassination wasn’t some kind of aberration,” Andrew Caruana Galizia, one of her three sons, told the Atlantic. “The fact that the people she had implicated in her investigations got away with complete impunity and any kind of institutional response was completely crushed meant that her assassination was not only conceivable, it actually became possible.”

“The people she reported on faced no other threat except from her,” he said.

With assistance from the FBI and Dutch forensic experts, Maltese investigators discovered that a sophisticated device had been planted on her car and remotely detonated. In December, authorities arrested 10 people and later charged three Maltese nationals, including the two brothers, with executing the attack.

The magistrate on Wednesday denied the brother’s request for bail.