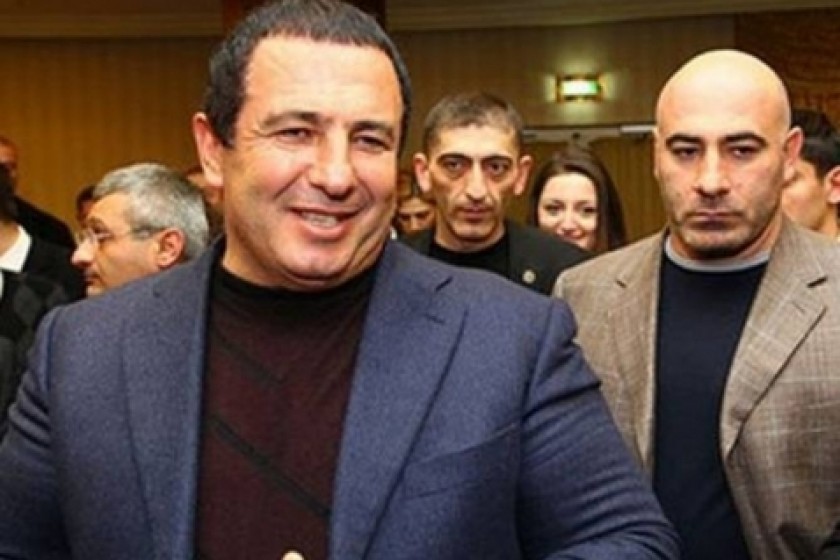 Armenian police have arrested Edward Babayan, Gagik Tsarukyan’s bodyguard, on charges that he beat a man in the office of the National Olympic Committee (NOC) of Armenia on July 2.

According to a statement released by the Special Investigative Service, the man allegedly beaten by Babayan was Vyacheslav Harutyunyan, whose son won a world boxing championship for Armenia in 2012.

Harutyunyan claims that Tsarukyan promised to arrange it so that his son the boxer would avoid military service in Armenia.

There had been a meeting of the Boxers Federation of Armenia at the NOC office on July 2, and Harutyunyan says he went there to remind Tsarukyan of his promise.

The SIS says a heated discussion ensued, during which Babayan severely beat Harutyunyan.

As to Harutyunyan’s claim that Tsarukyan participated in the beating, the SIS told Hetq that the investigation is ongoing and that its findings cannot be revealed.

Babayan will be held without bail.