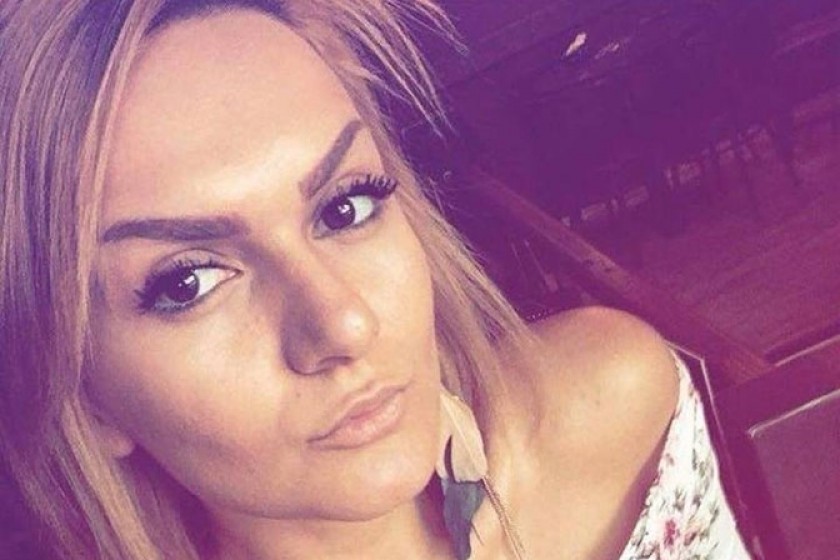 Yerevan police have dropped charges against Anoush Lalayan, recently appointed an assistant to the Minister of Diaspora Affairs, for draping a pair of underwear from a speed camera in Yerevan on April 6 of this year to symbolize her opposition to the Serzh Sargsyan regime and how, in her words, that regime has stolen everything from the people except forone pair of underwear.

Lalayan was a member of the Reject Serzh and My Step movements that spearheaded political protests this spring leading to the resignation of Serzh Sargsyan as prime minister on April 22.

Lalayan had been charged with defacing and damaging the speed camera located on Abovyan Street.

Police claim they dropped the charges before Lalayan was appointed the minister’s assistant.