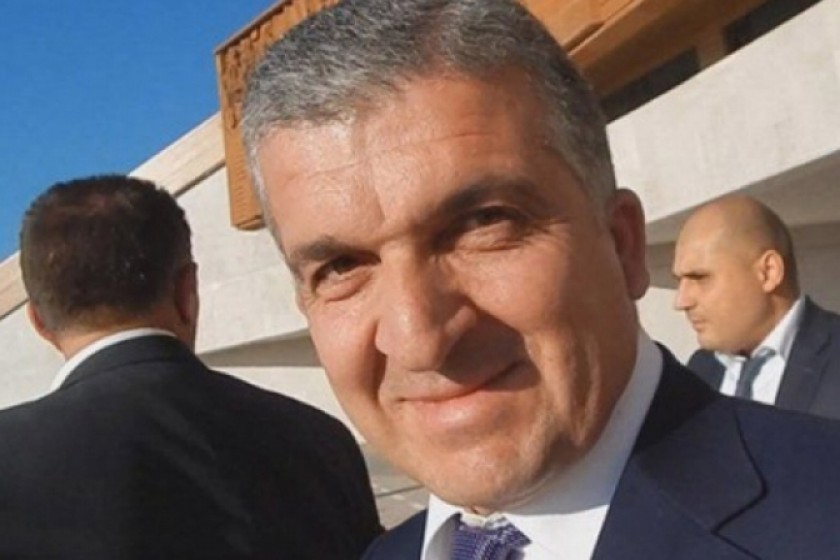 Ruzanna Beglaryan, wife of Vachagan Ghazaryan (Serzh Sargsyan’s former security staff chief), was charged today with underreporting some AMD 350.8 million in cash to the government from 2014 – 2016.

Beglaryan’s husband Vachagan Ghazaryan, who was also charged with “illegal enrichment” this past June, was released from pre-trial detention on July 24 after paying $2 million in bail.

In lieu of detention, Beglaryan has signed an affidavit not to flee the country.