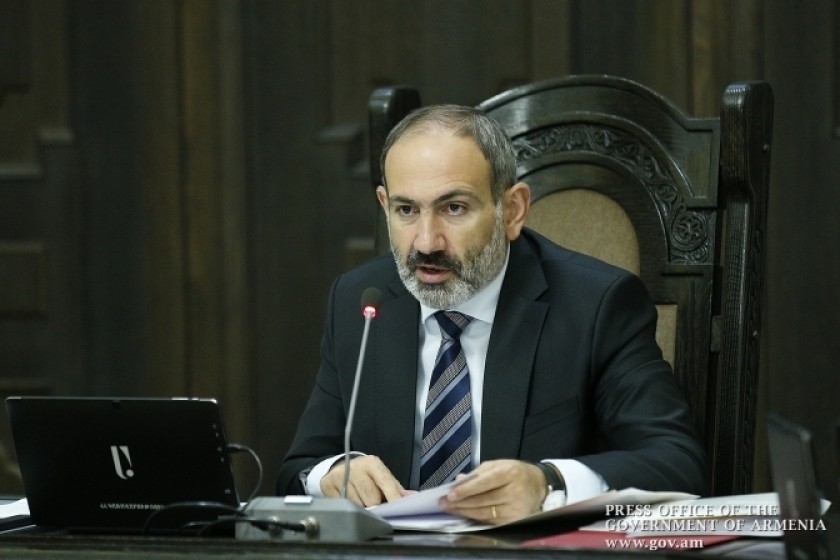 Pashinyan: My Administration Has Succeeded During First 100 Days in Office

Armenian Prime Minister Nikol Pashinyan, at the start of a government cabinet session today, said the first 100 days of his administration have been a success.

“We’ve ensured the normal functioning of the country and the continuation of economic development during the revolutionary period,” Pashinyan said, noting that this was the primary issue facing his administration after assuming power in May.

Pashinyan said the time has now come to implement reforms in a timely and effective manner in order to jump start the economy and to draft a long-term agenda for the future based on the national budget.

“There is no doubt that we will effectively resolve those issues. The victory of the Armenian people and Armenia is inevitable,” Pashinyan said.

A rally is planned for tomorrow, in Yerevan, at which Pashinyan will recap the first 100 days of his administration.