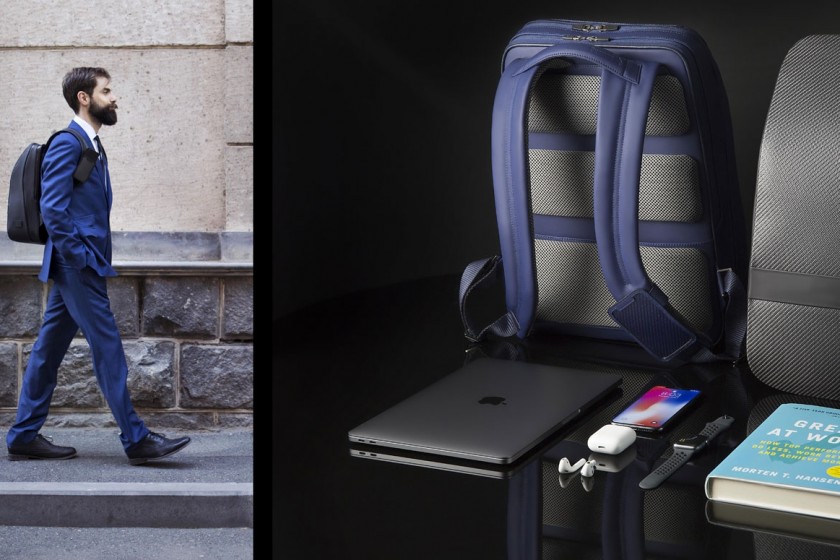 Lumzag is a fashionable smart bag that lets you feel at ease about the security of your belongings.

Though the smart bag market is quite large, Lumzag is the first to combine various innovative functions. The bag has its own online application. After downloading it, it sends all the required notifications to the user's phone or smart watch. 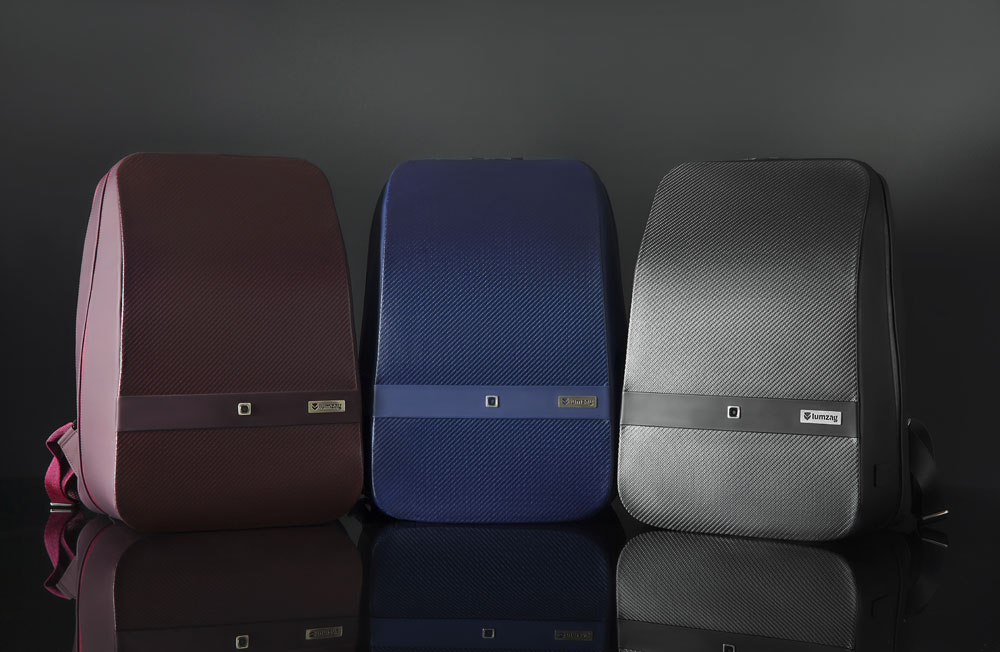 Armen Poghosyan, co-founder and CEO of the start-up says: "I used to reach the office and notice that I had forgotten something important. I thought why there wasn’t a system to remind me about such things. In addition, when attending conferences abroad, I was sometimes concerned as to where to drop the bag that contains important documents and items.” 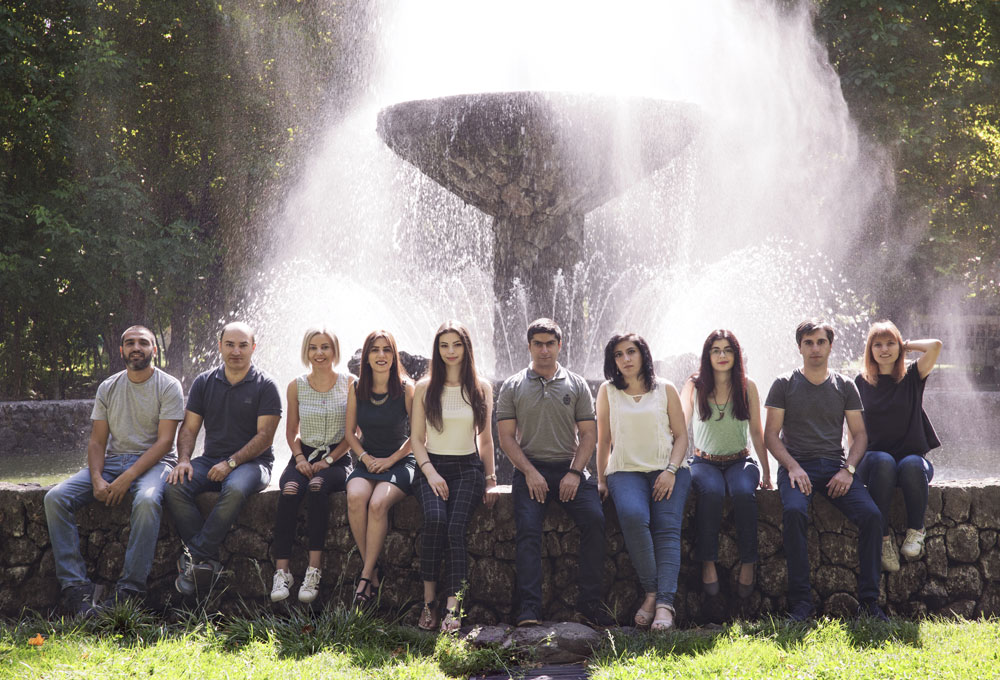 As a result, the start-up founders decided to design a bag that sends a notification to the users when they forget something at home or office.

In the app, the user creates a changeable list of the items that are usually in the bag, according to which the bag checks if the mentioned items are inside and notifies the owner when anything is missing.

Most frequently used items have their certain space in the bag, and all other items need to have special stickers that make them recognized by the bag. The bag ensures the safety of the items kept in it. When a person leaves the bag, for example, in a room and activates the security mode, the app sends notifications when someone tries to open the bag or move it farther. 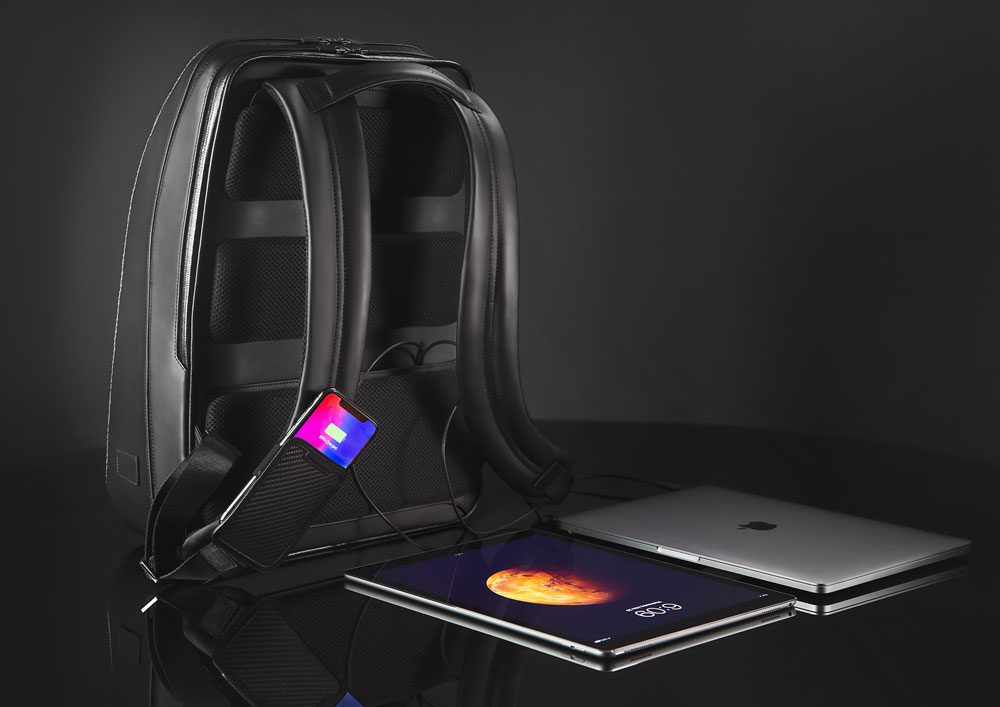 In addition, it also activates a high-pitched alarm when the distance between the person and the bag is above the set maximum. In case of losing the bag or forgetting it somewhere, it's also possible to track it via Lumzag's GPS tracker in real time and see the exact location of the backpack, regardless the distance.

For this, the Lumzag team has collaborated with another Armenian startup - HelloSim. They designed a new solution, which allows GPS tracking without Internet connection. Due to the collaboration with HelloSim, the bag users also have Internet access in any part of the world at an affordable price.

The bag is also designed for charging the phone wirelessly on the go, while also charging a tablet, a laptop or any other device with the built-in 10,000 mAh power bank.

One can also charge the AirPods using the special compartment in the bag. Moreover, Lumzag solar panel, as an alternative source of charging Lumzag smart box, is offered for those who want to go green. 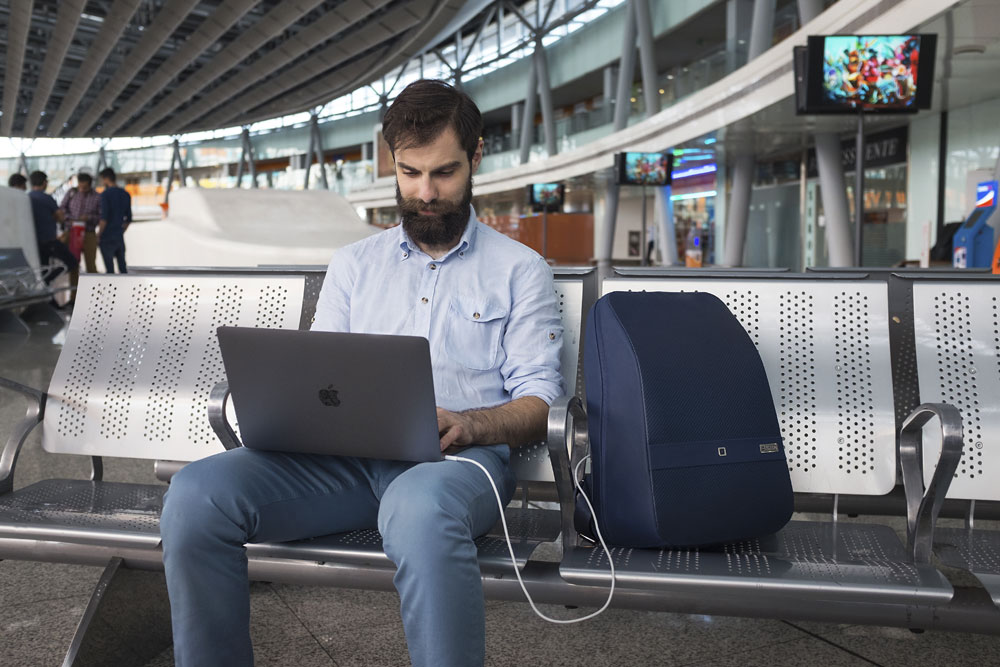 Lumzag has an exciting function for those who have difficulty finding something inside bag in darkness. The built-in LED light turns on automatically when one opens the bag in the dark.

For security, the bag also has a built-in small camera. It’s a rearview camera, allowing to see on the smartphone screen what is going on in the back. It is also useful for cyclists to track the traffic. The Lumzag team will also produce bags without cameras for countries where it is forbidden to shoot without warning. 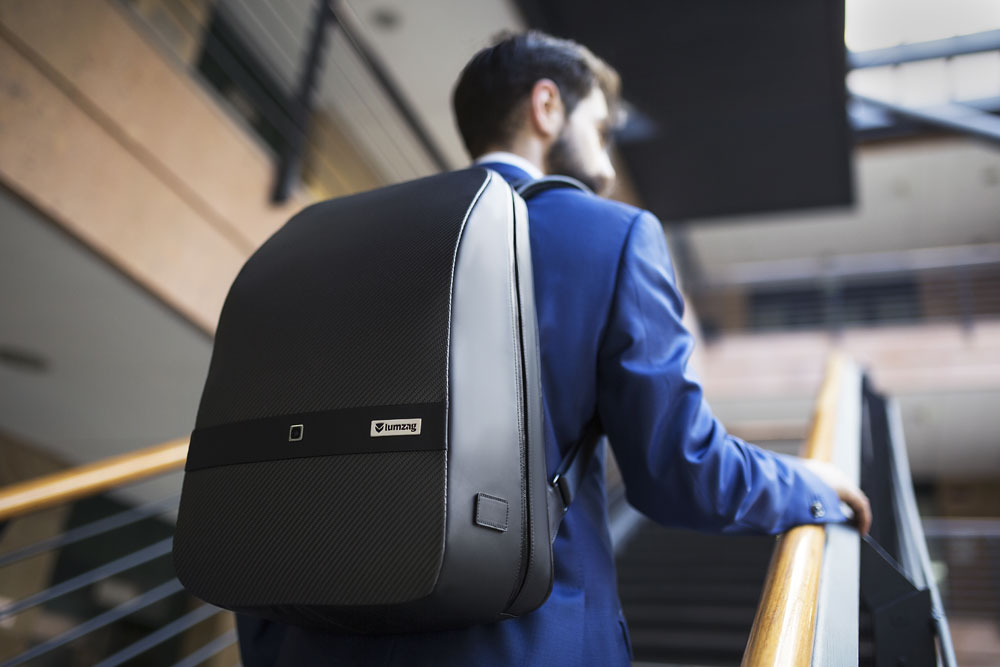 The bag's design is made in Armenia. There are two main combinations of materials- Carbon Fiber with Leather and Carbon Fiber with Nylon. In both cases, the bag is water resistant. The founders of Lumzag collaborate with innovative companies and aim at choosing the best material for getting the most comfortable, durable and beautiful bag.

In January 2018, the start-up team participated in one of the largest exhibitions in Las Vegas - Consumer Electronic Show - where they met with early adopters, made the necessary changes based on their opinions and have recently launched the Lumzag crowdfunding campaign. 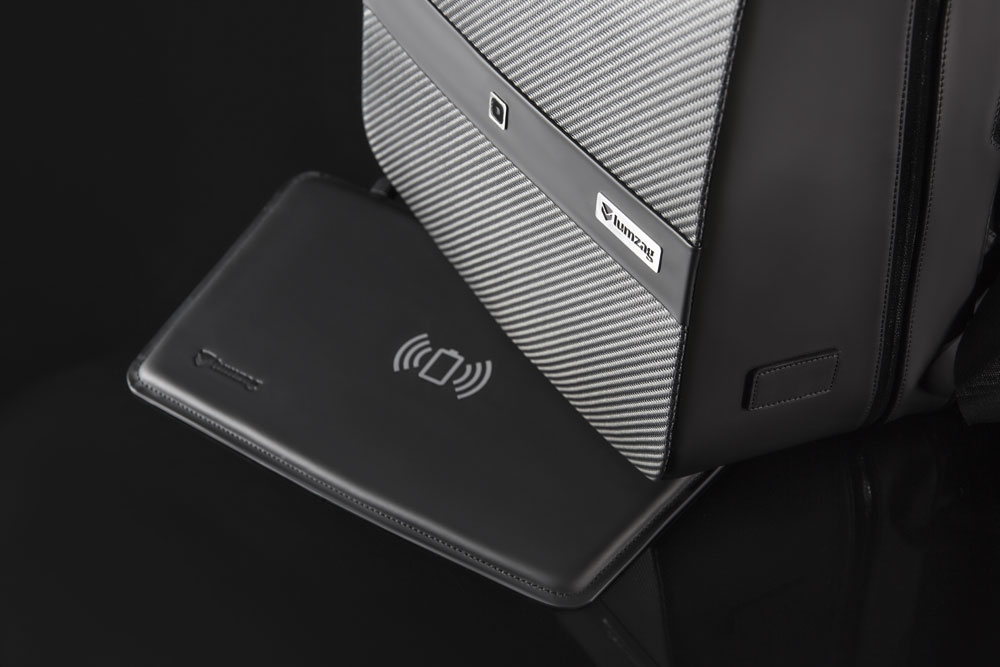 The full-size prototype of the bag is ready, and the team intends to launch the production of a large number of bags in September and deliver it to all those people who have bought it later in December. After successfully completing this process, they plan to add new features or design something new.