20 Years after the Ceasefire: Still Hoping for Peace 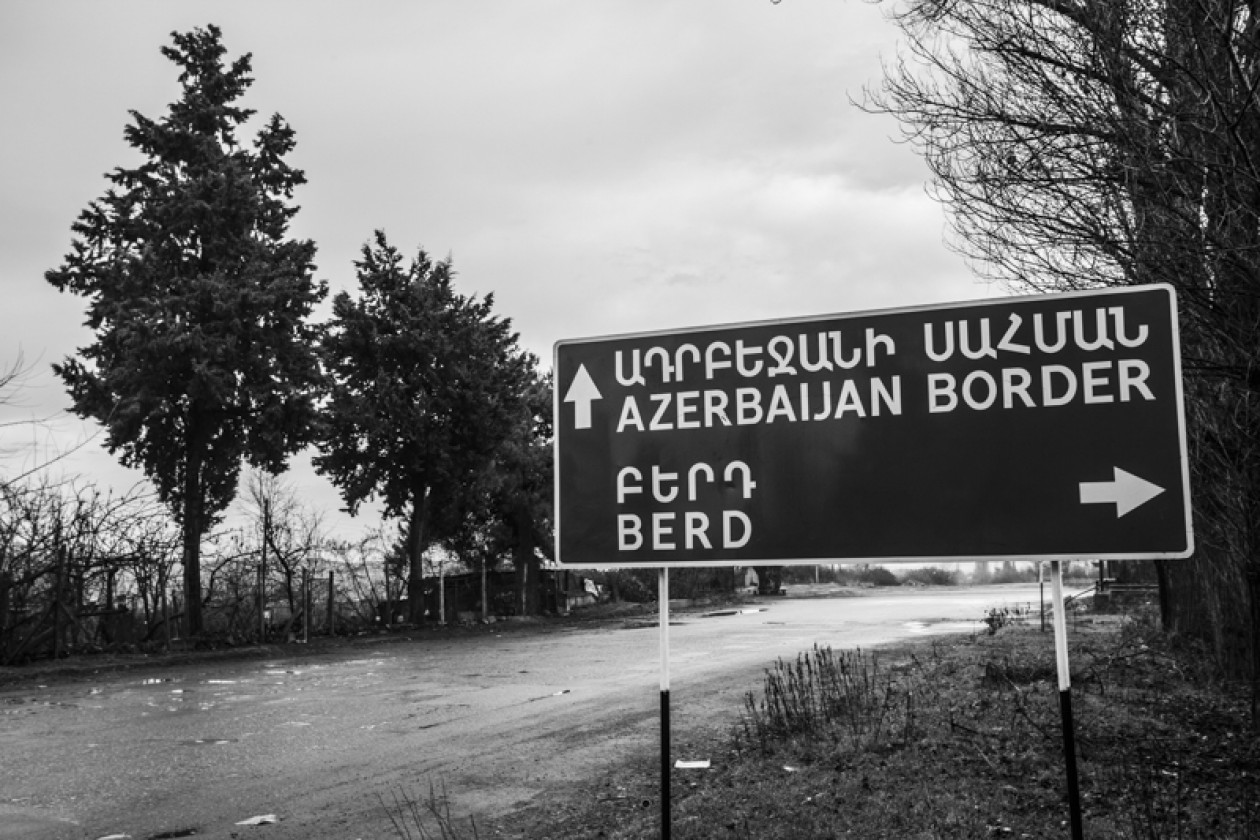 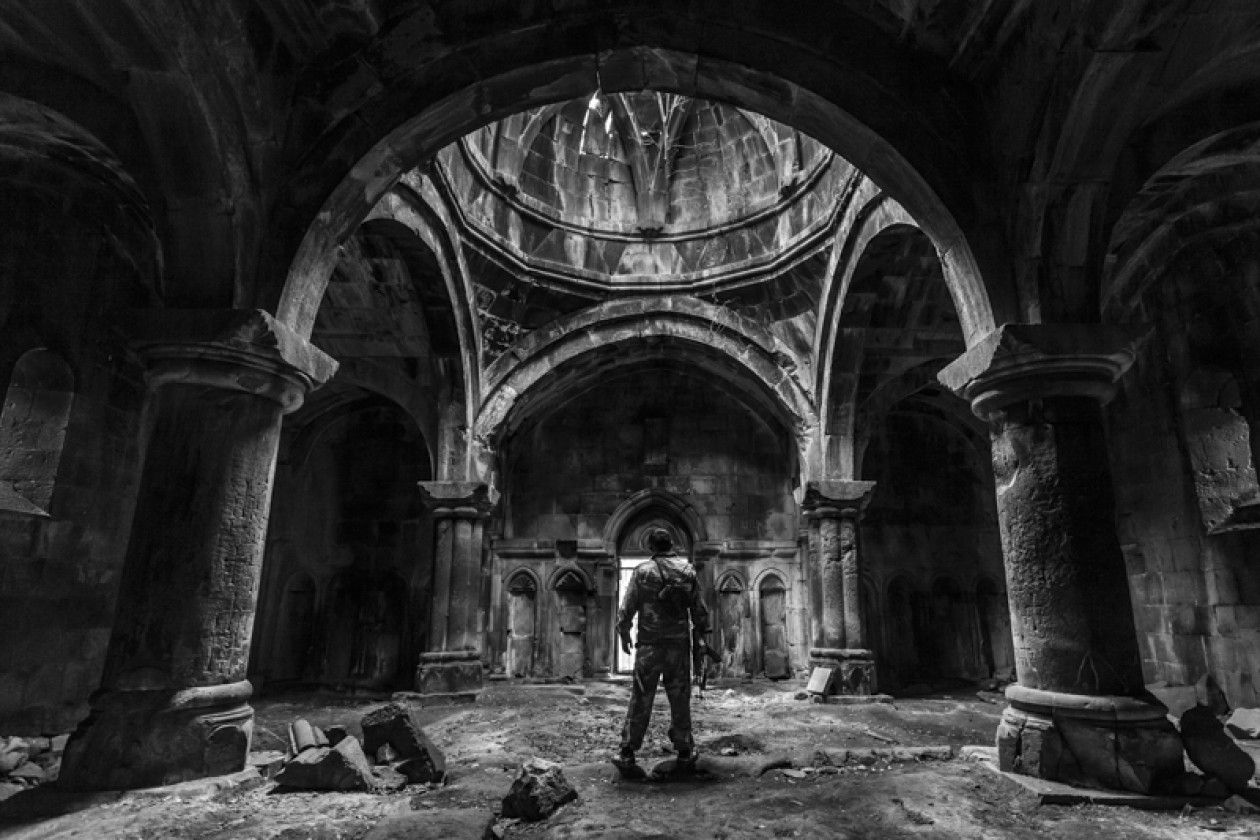 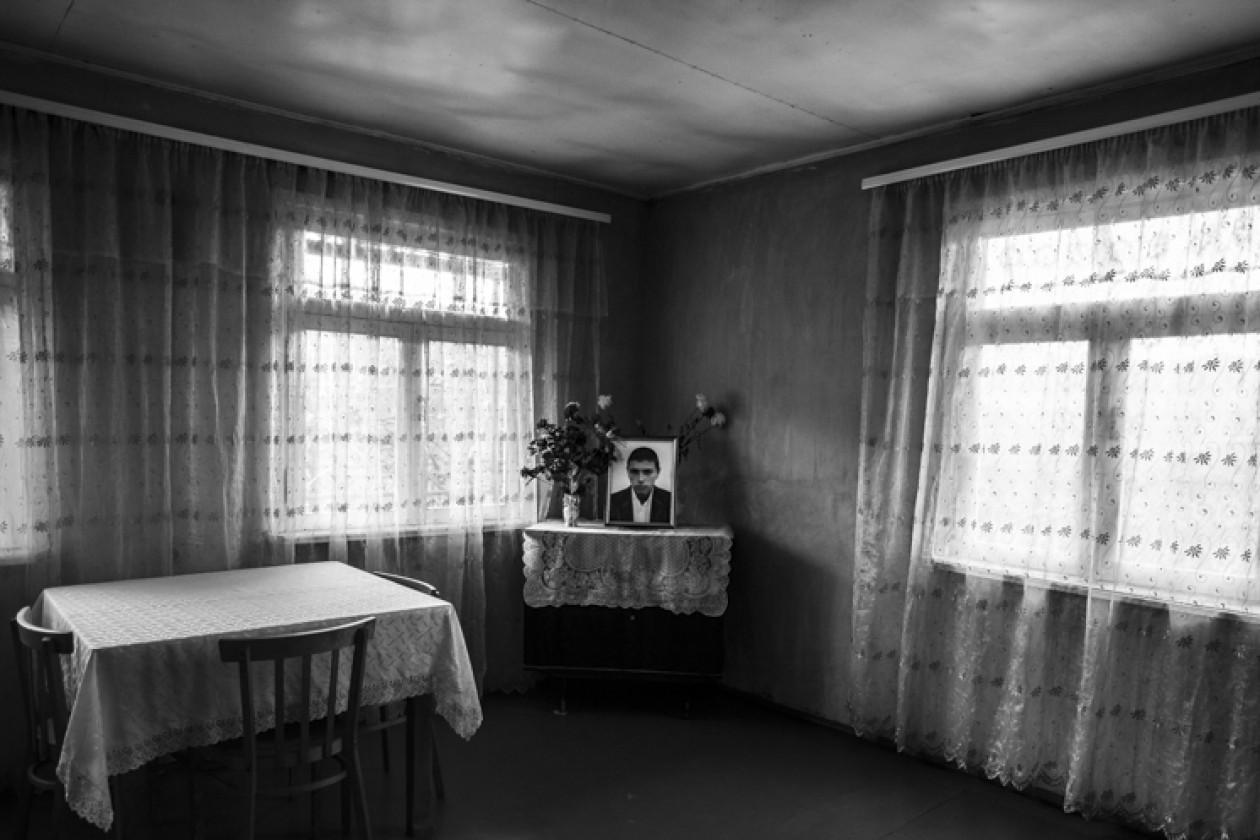 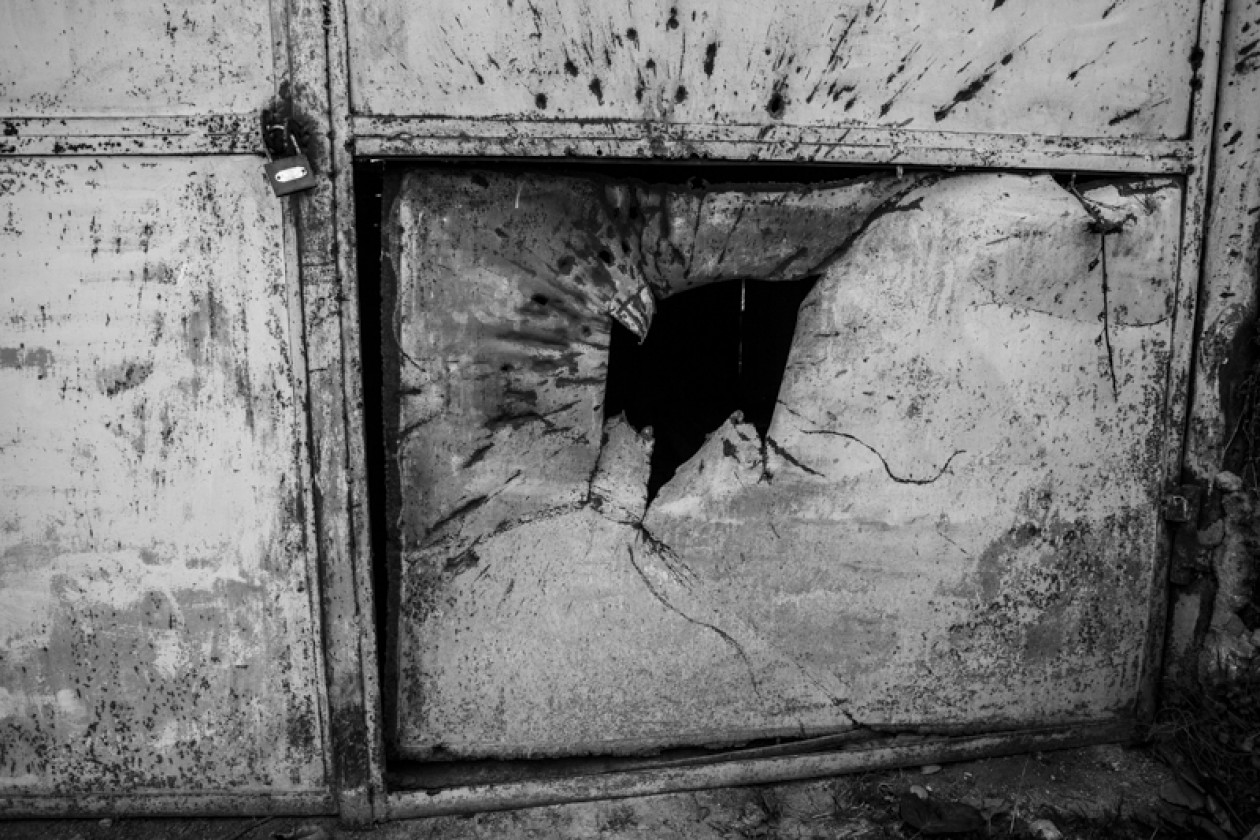 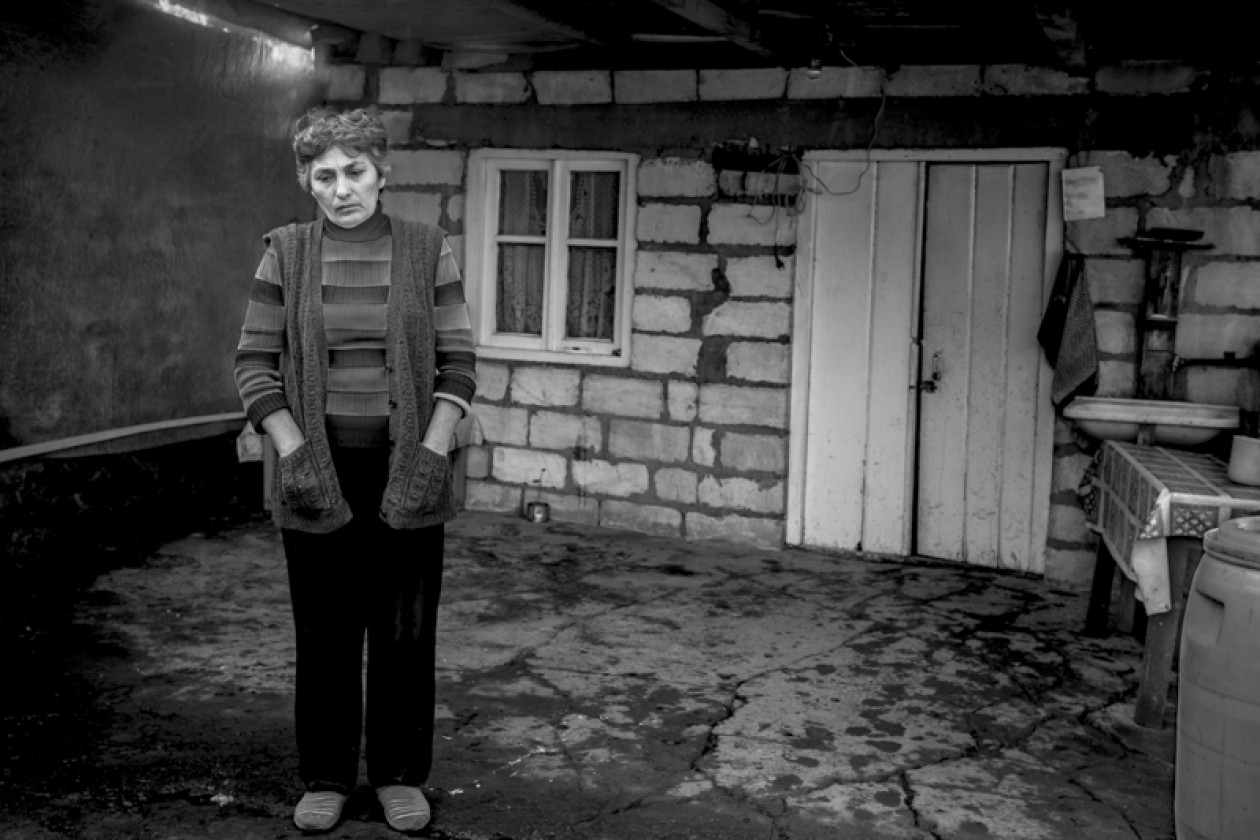 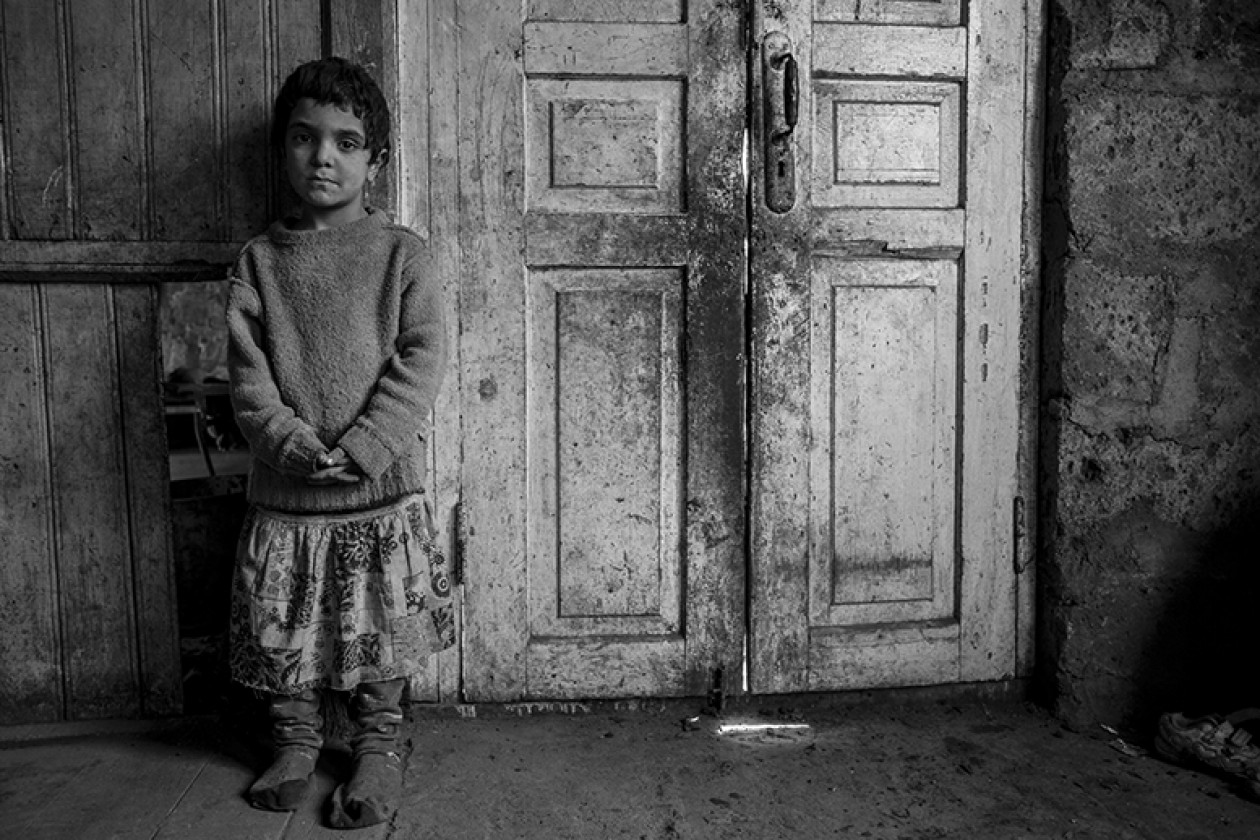 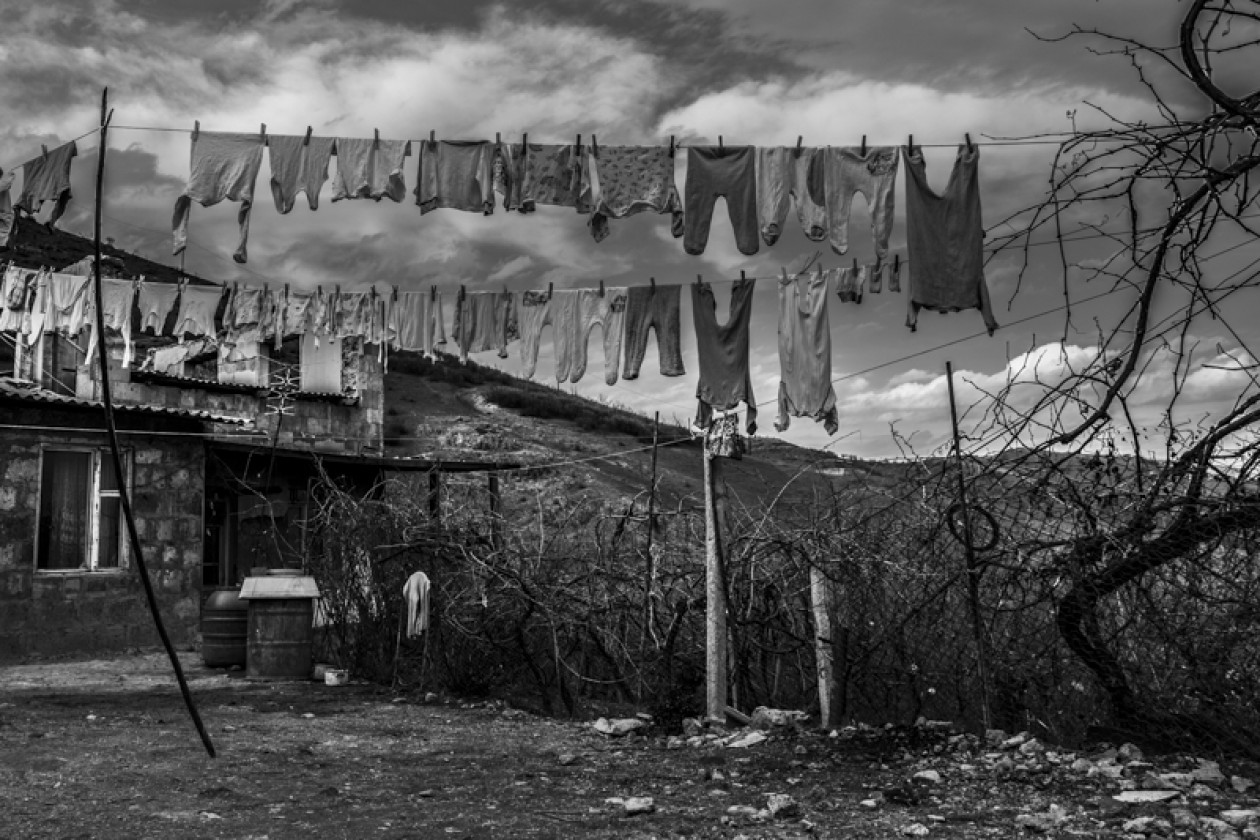 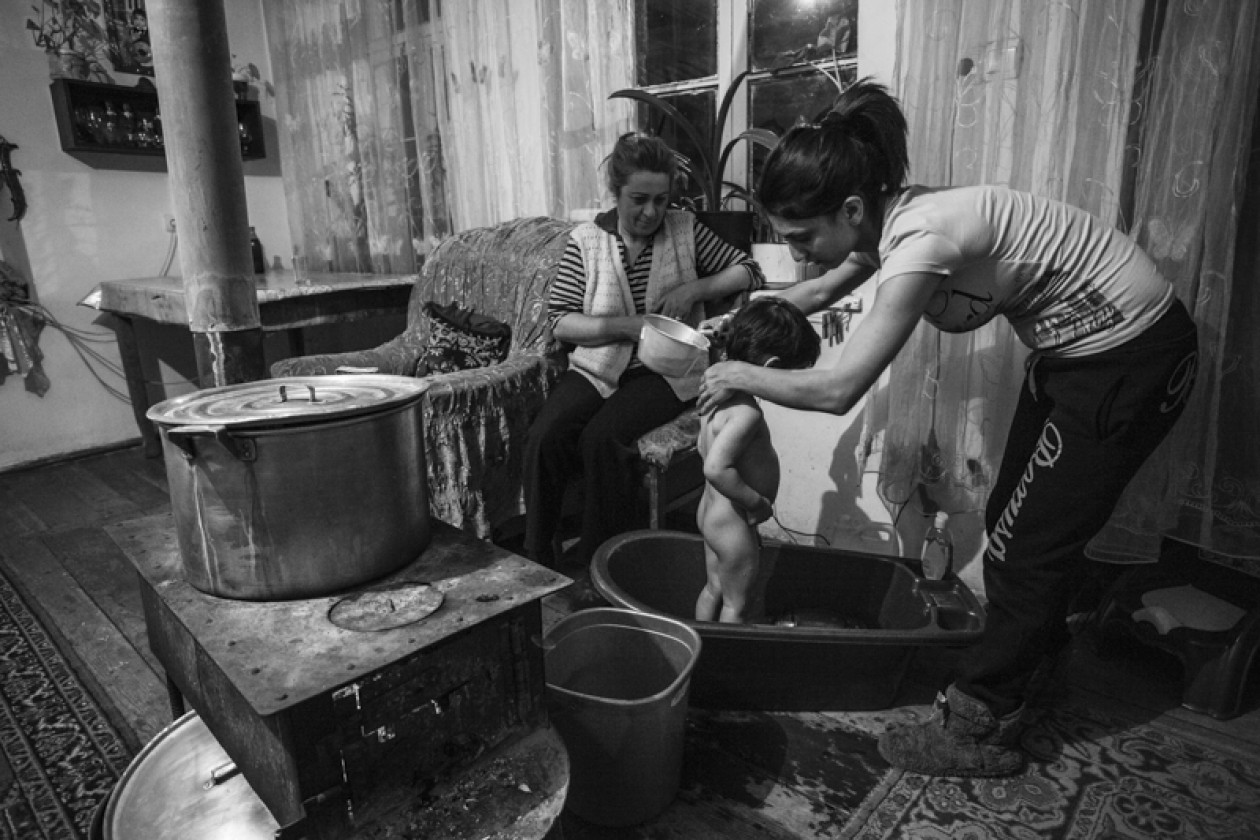 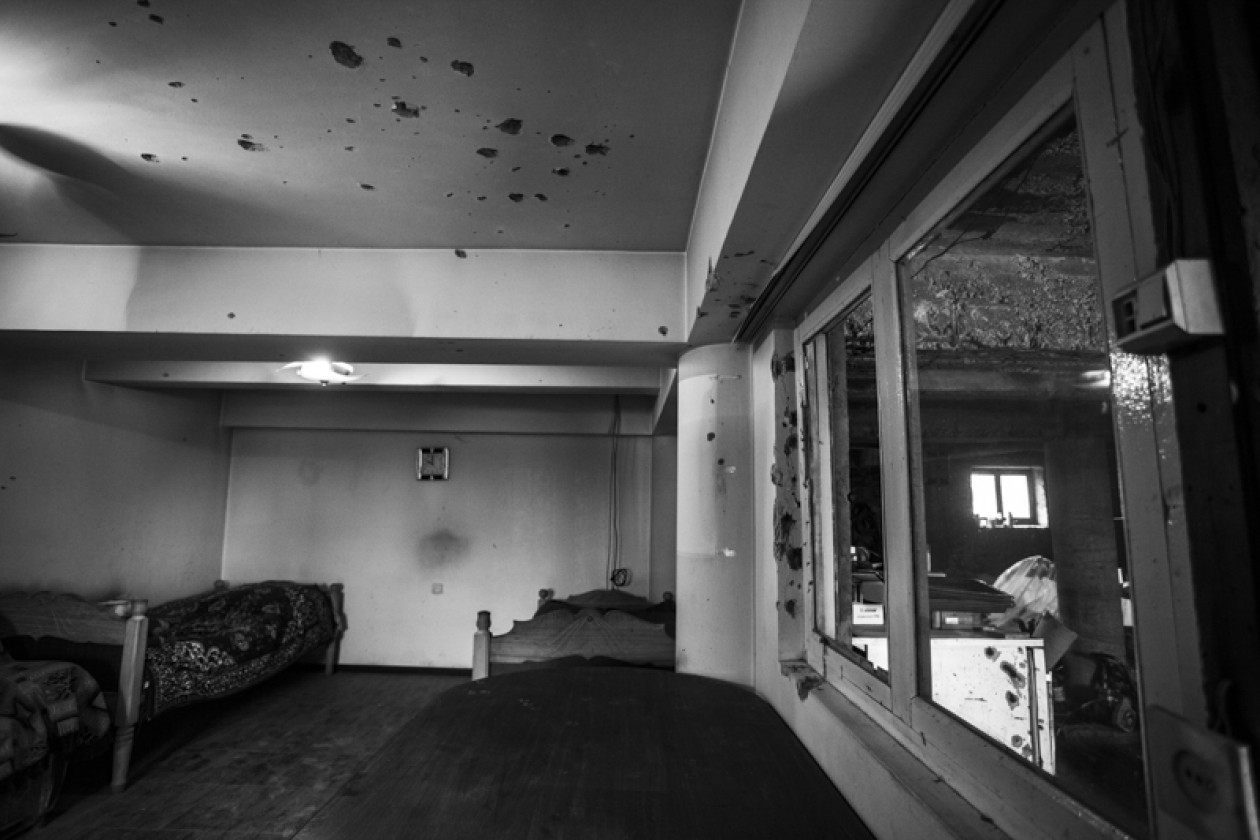 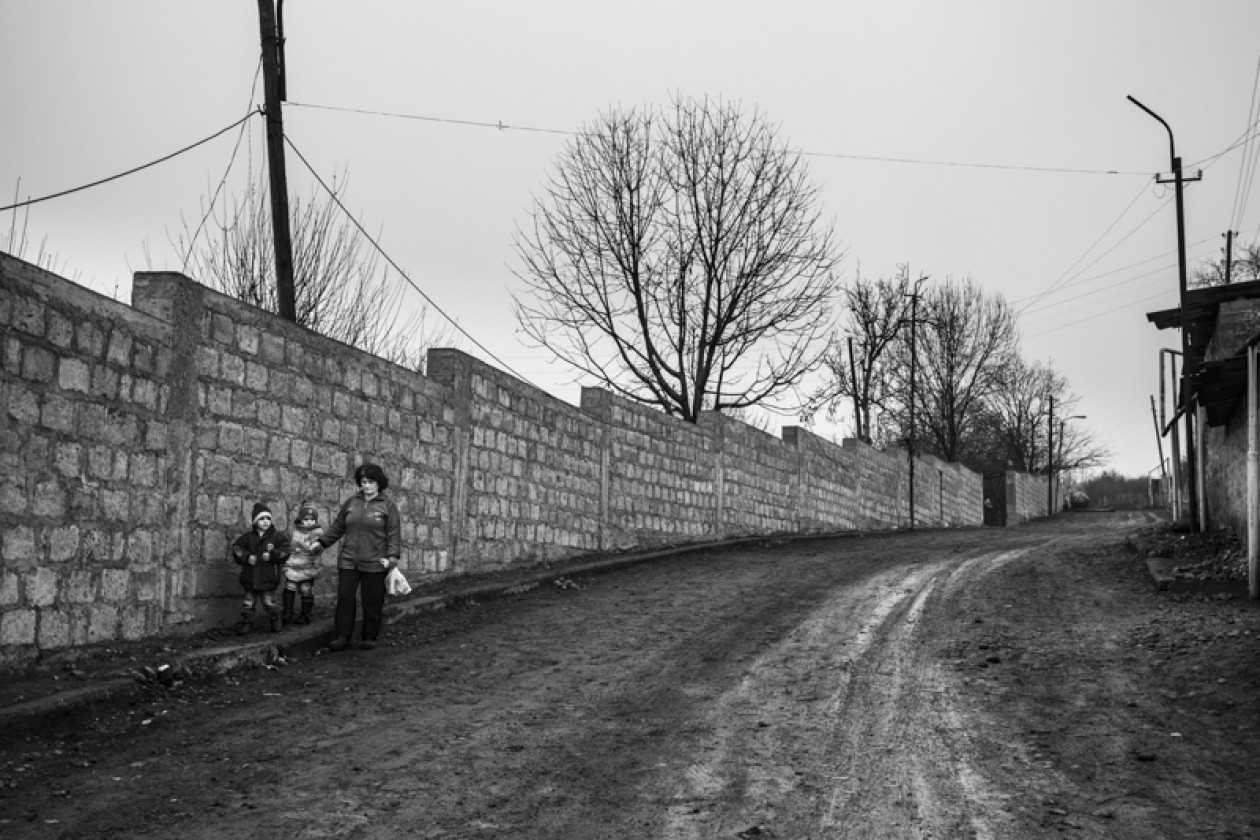 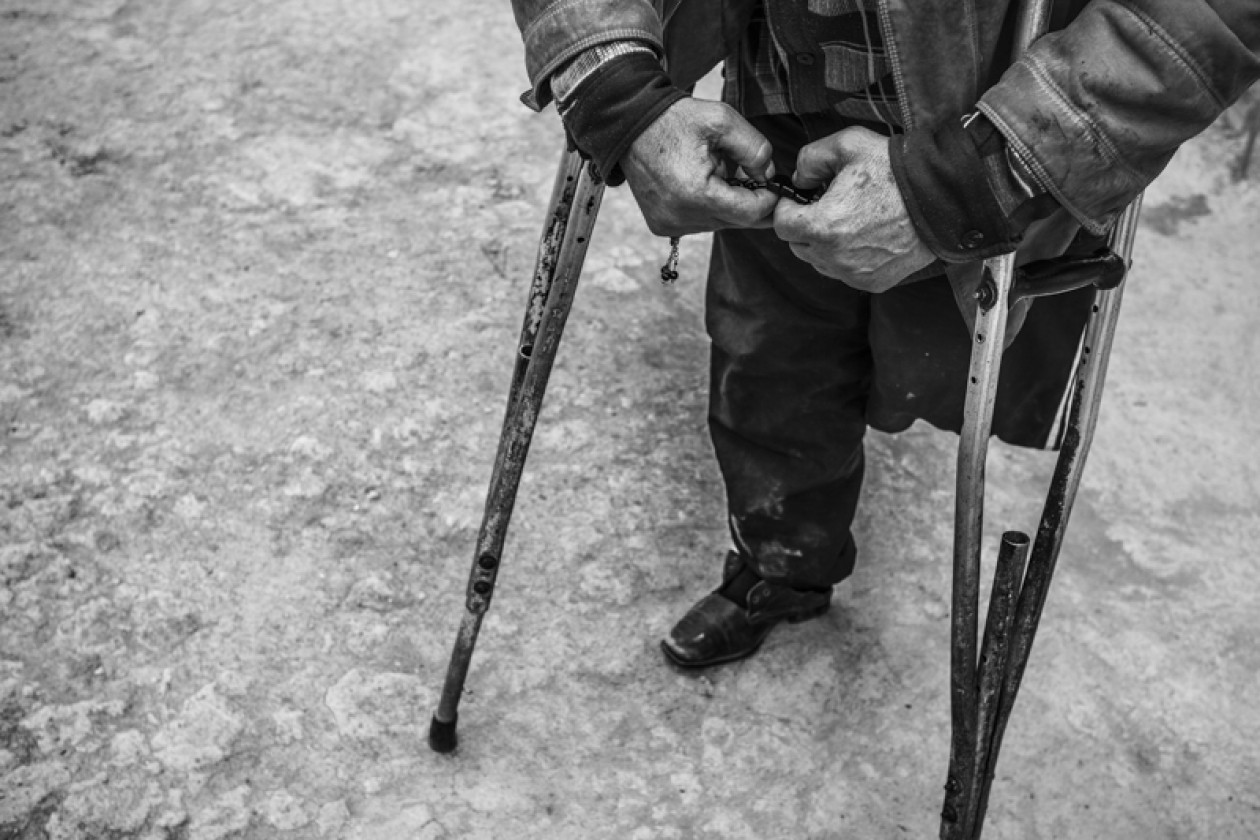 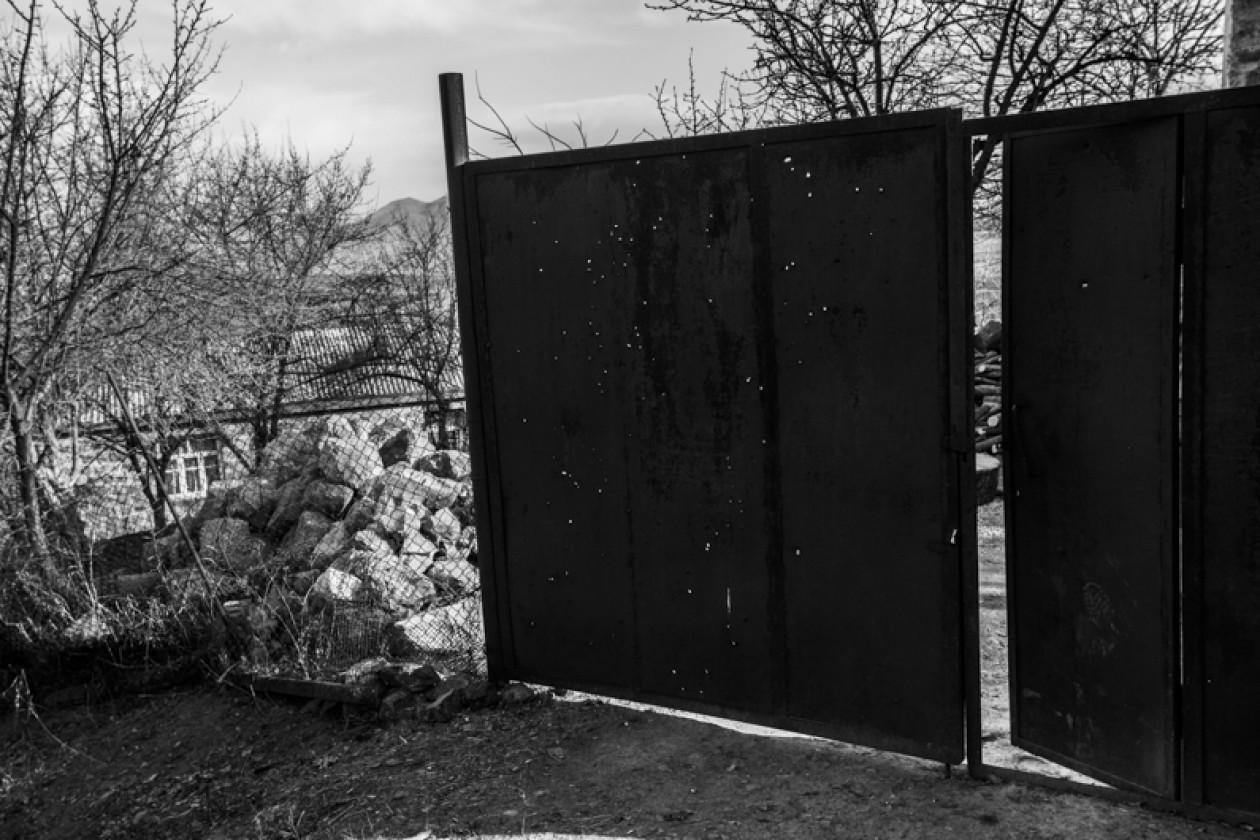 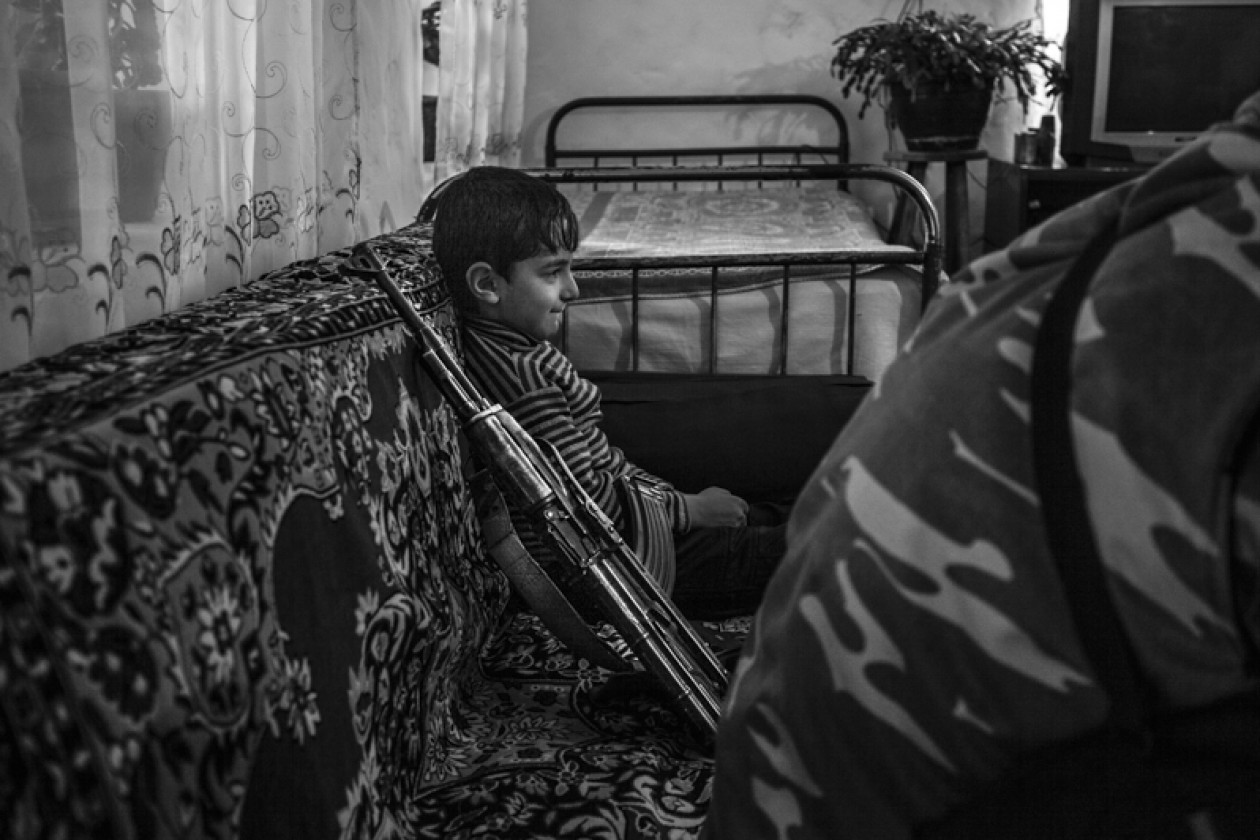 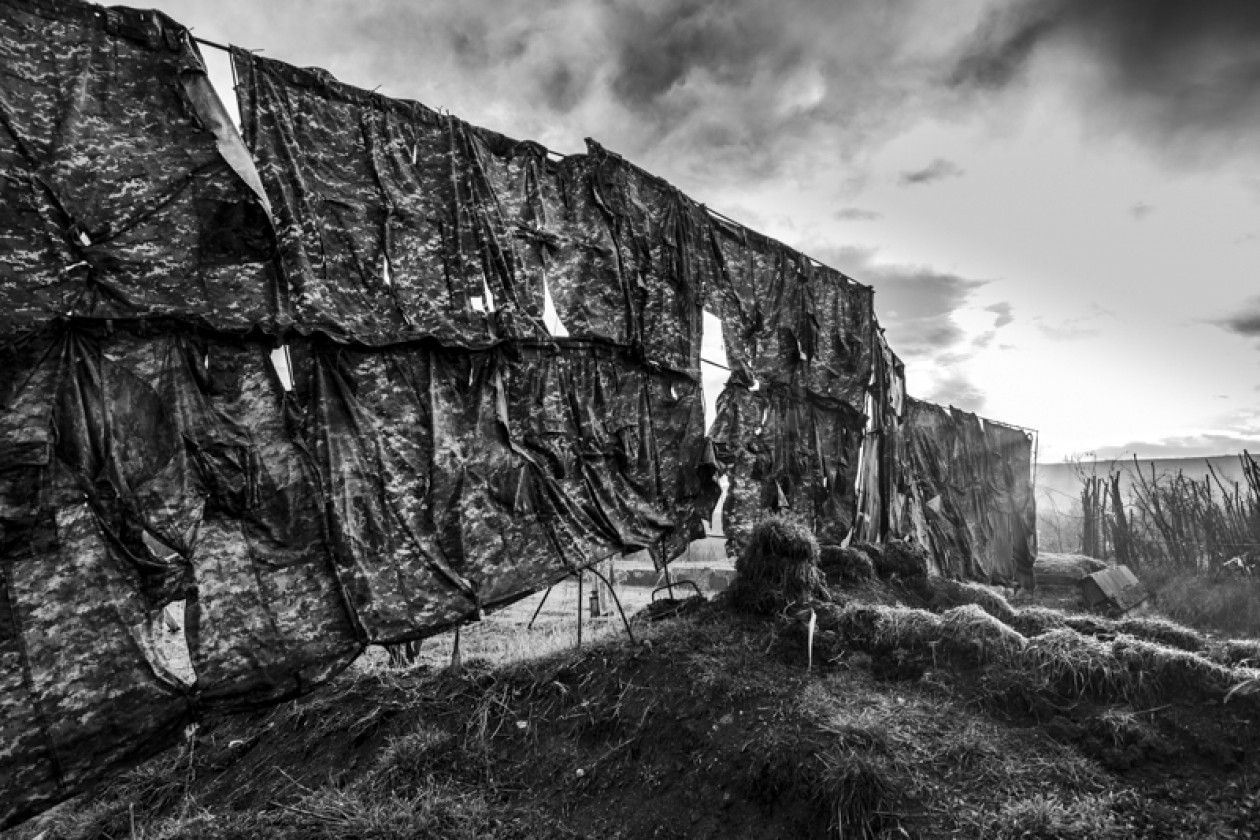 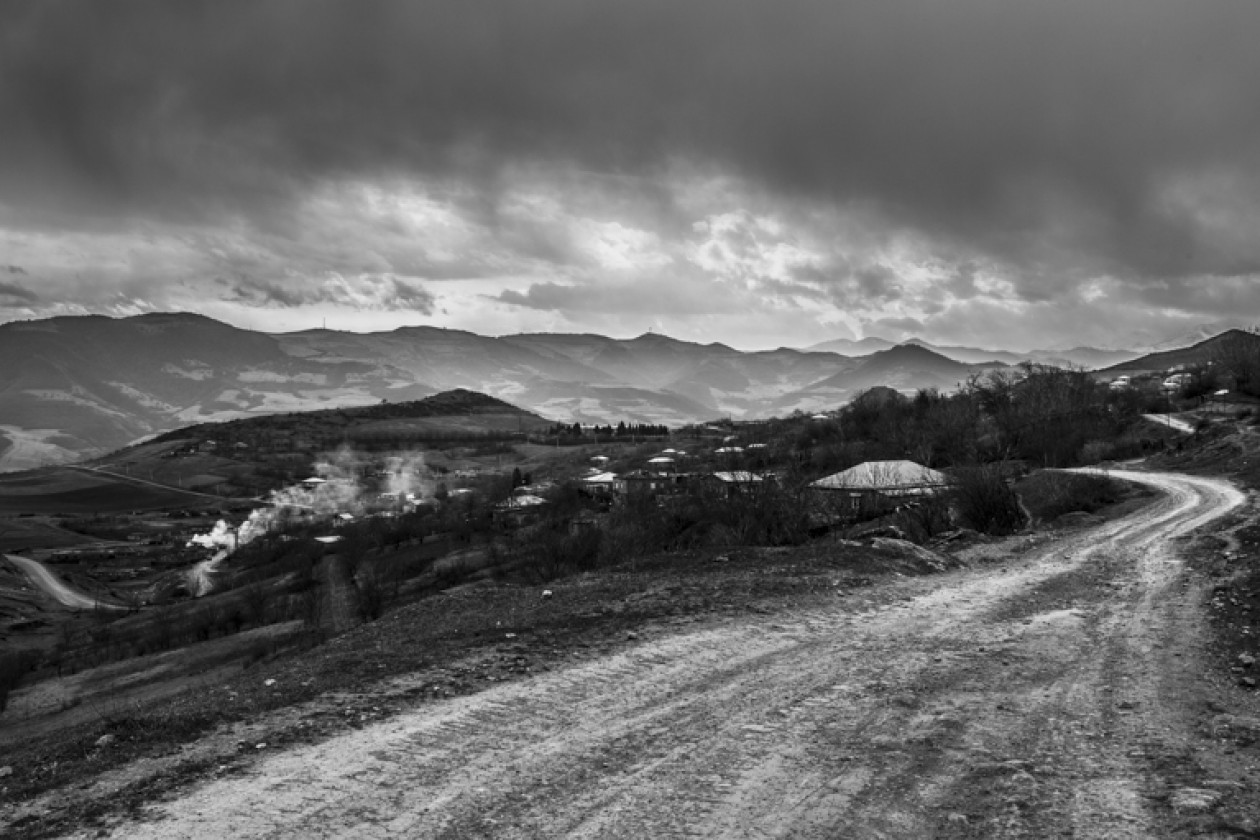 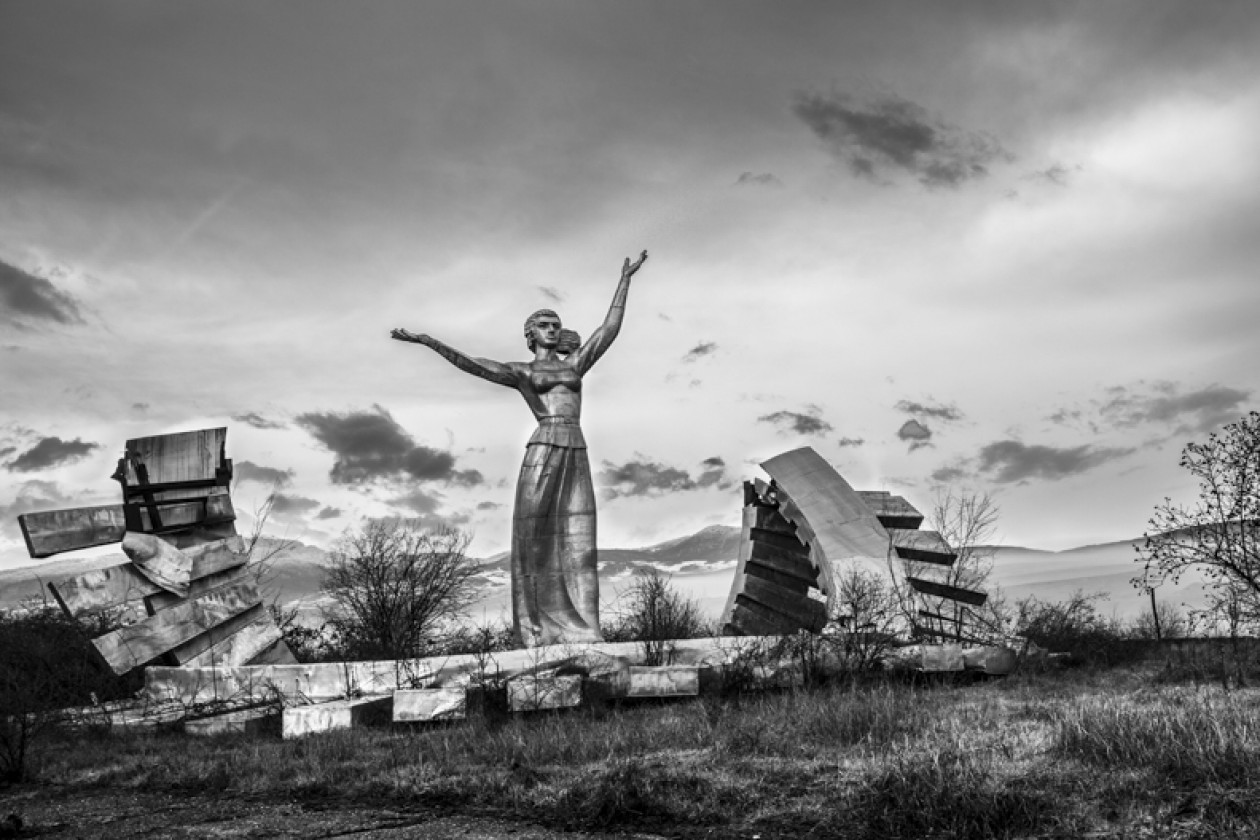 Violence against the Armenian population in Azerbaijan SSR in the late 1980’s, the fight for Nagorno Karabakh’s independence and reunion with Armenia SSR lead to large-scale war by the early 1990’s. Armenia acted as the guarantor of Nagorno Karabakh‘s security and Armenian armed forces were able to liberate Nagorno Karabakh. In 1994 the cease-fire agreement was signed. But, de jure war was never over. Today, the consequences of unfinished war and ceasefire violations by Azerbaijan are especially evident in border villages. Here, for the last years, the gunshots almost never cease, formulating new rules for living. For over 20 years, villagers have been living like “hostages”, trapped between peace and war. Leaving a border village is like leaving a trench: almost impossible. Photos taken in border villages Chinari and Nerqin Karmiraghbyur in Tavush region, Armenia.