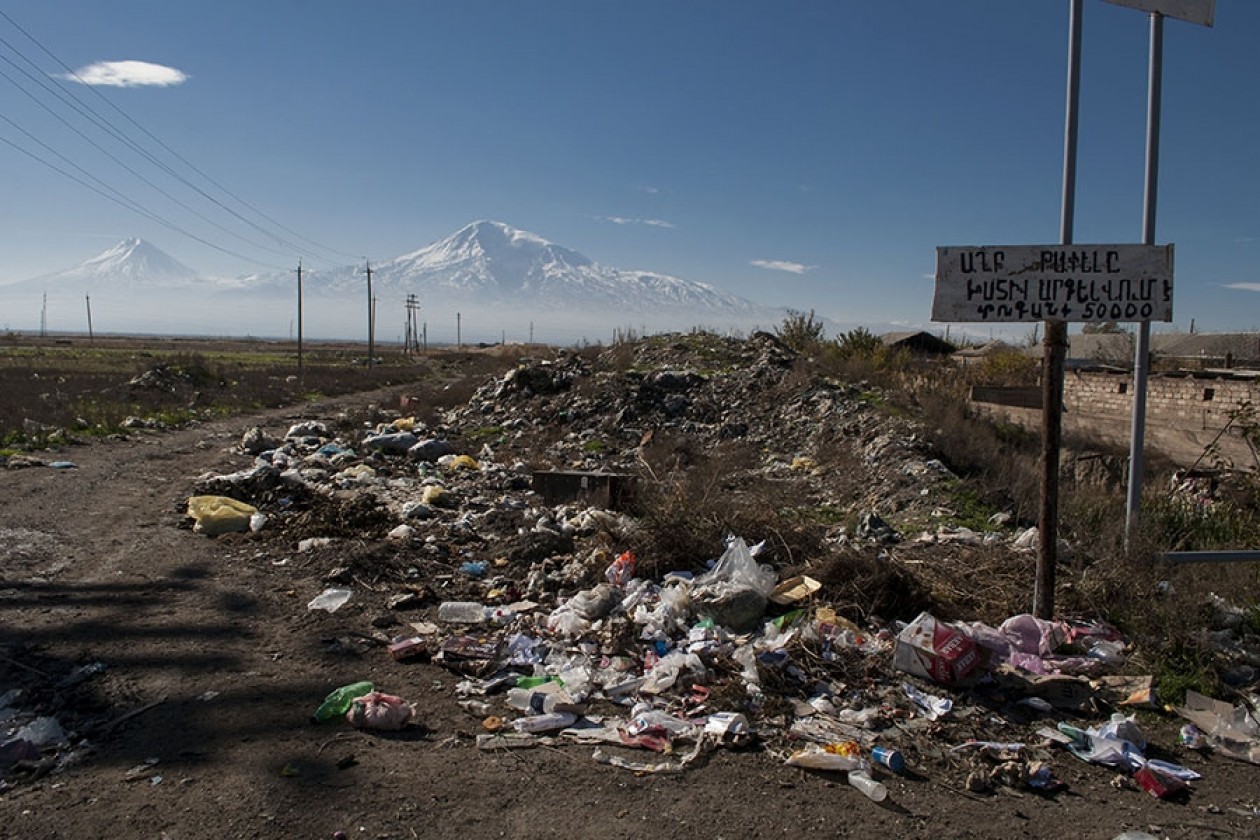 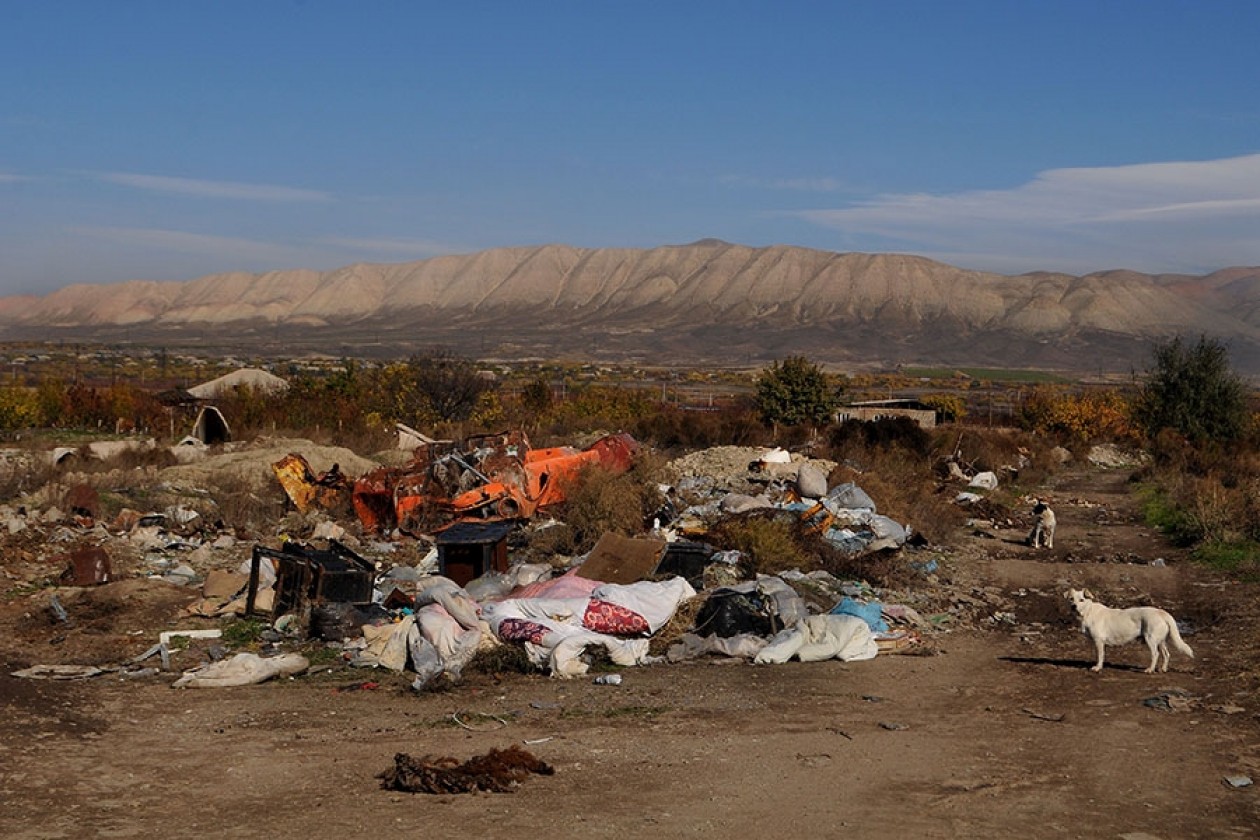 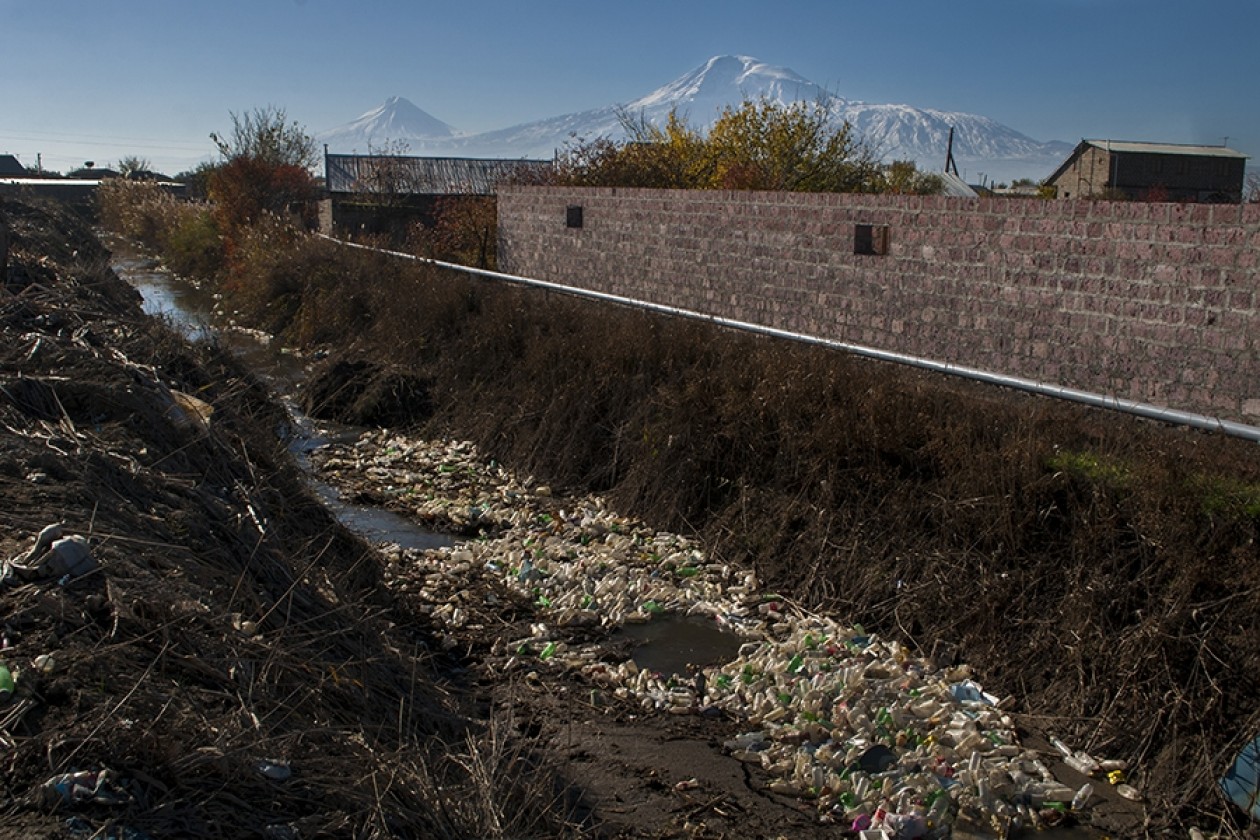 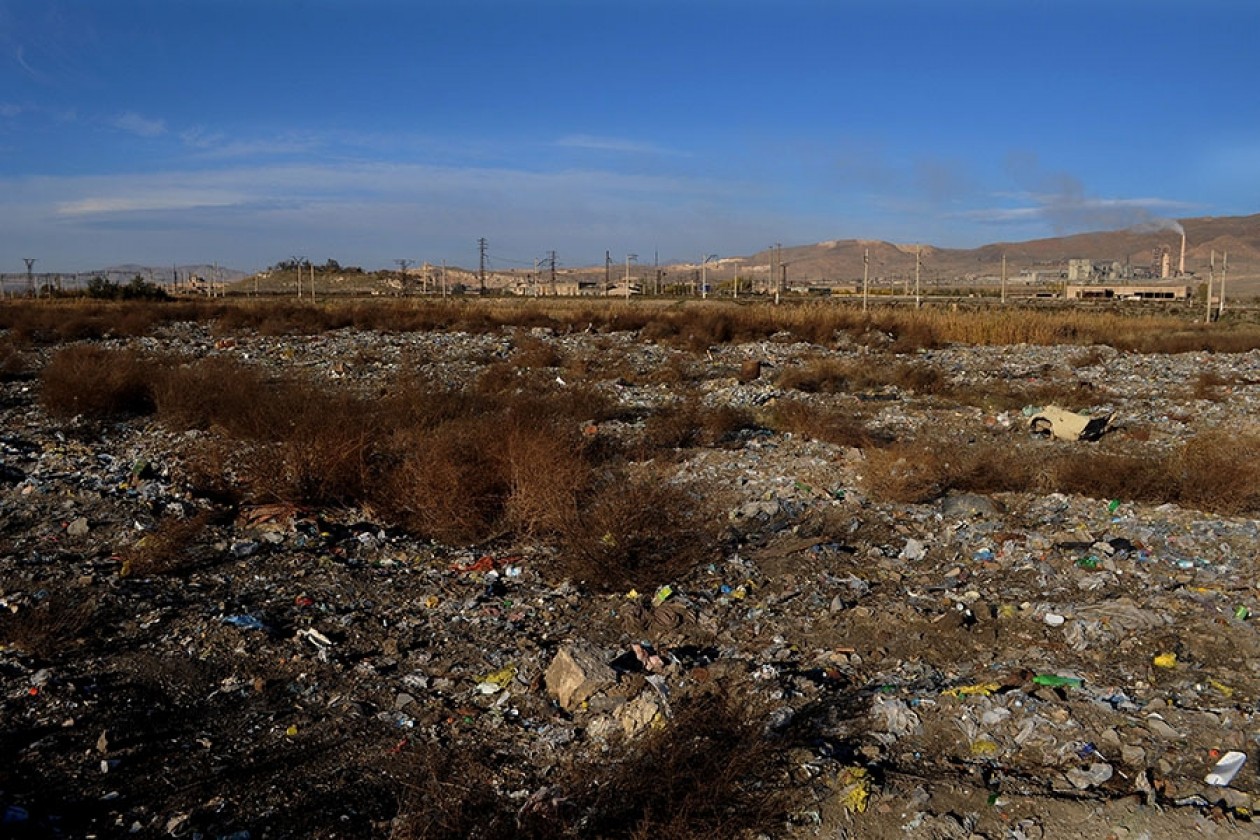 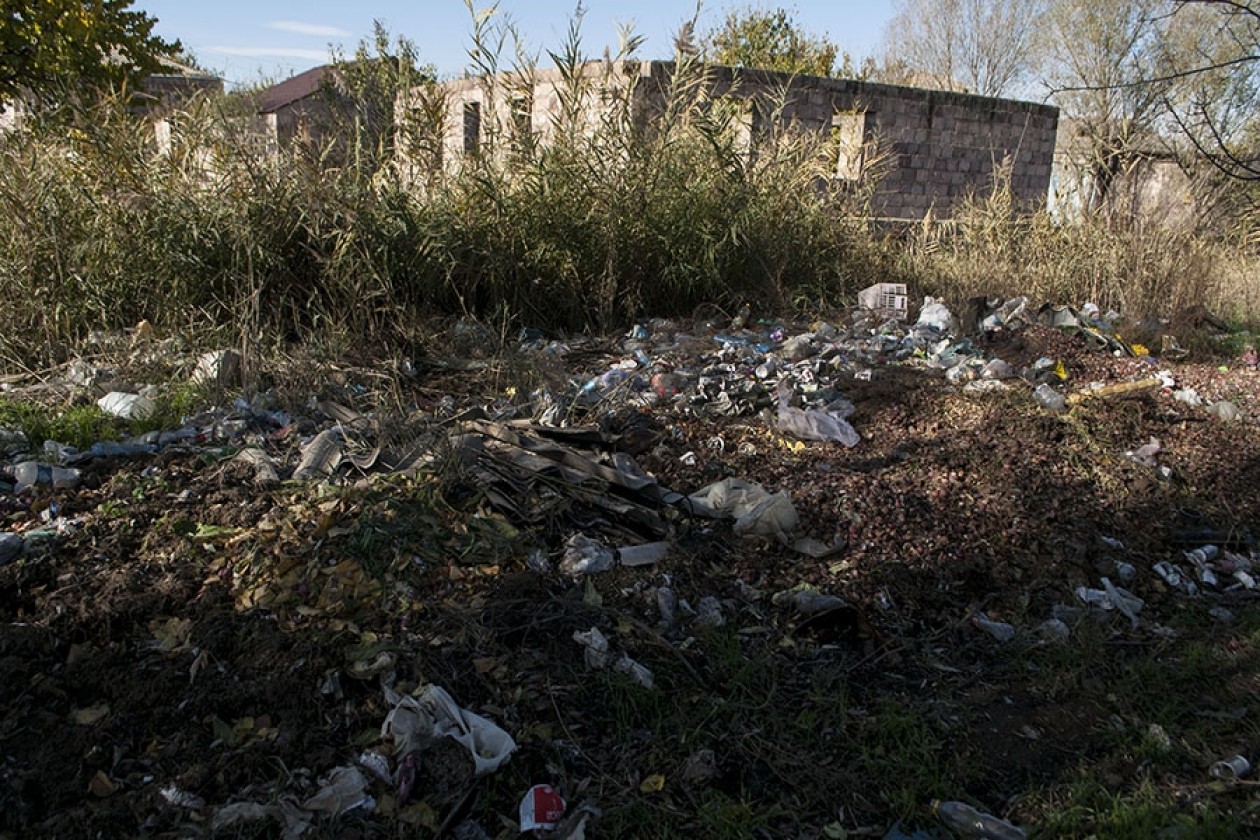 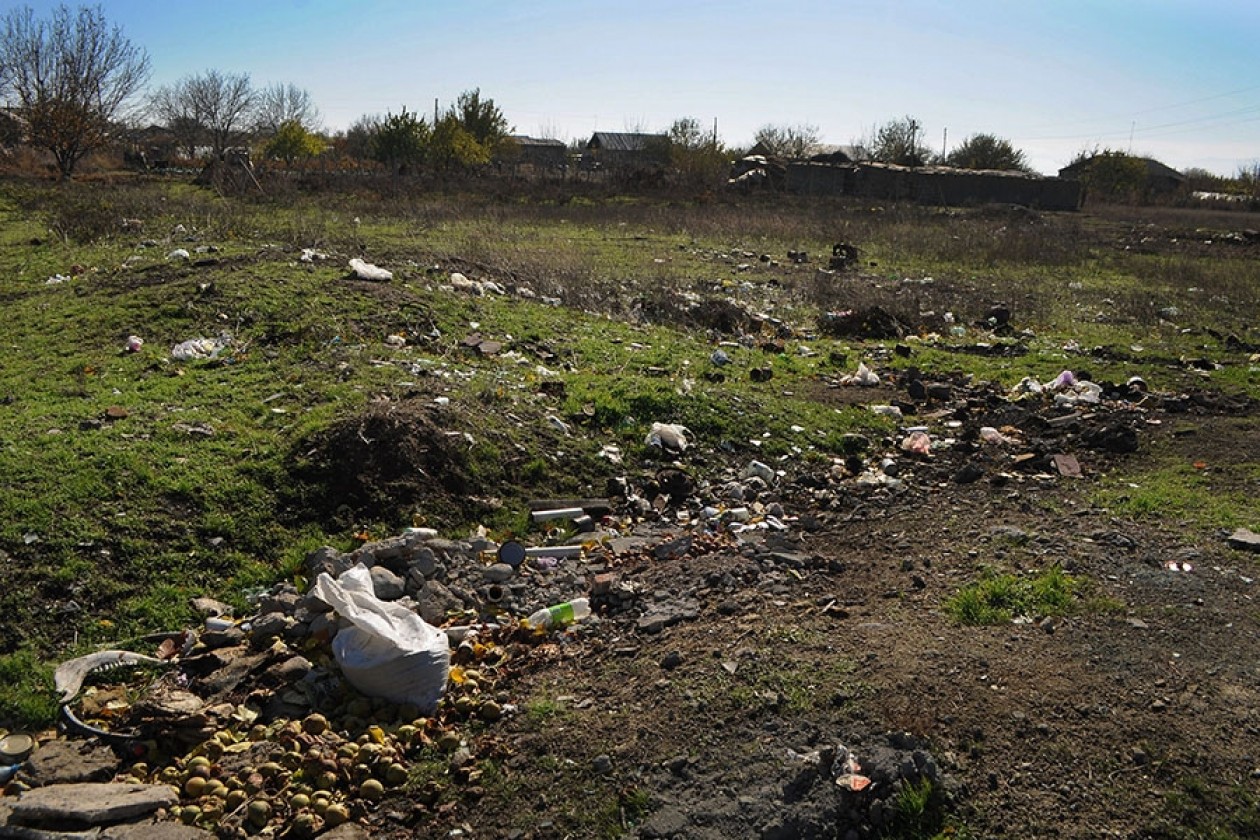 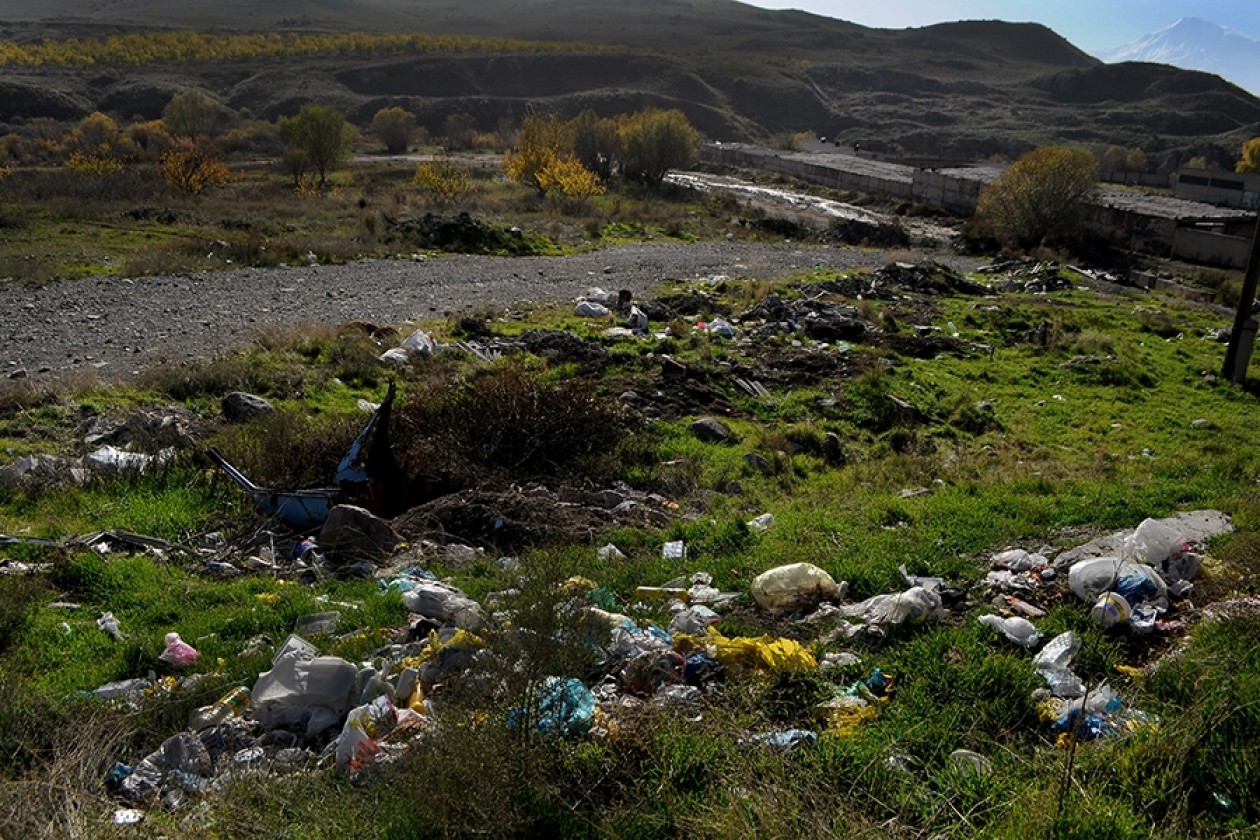 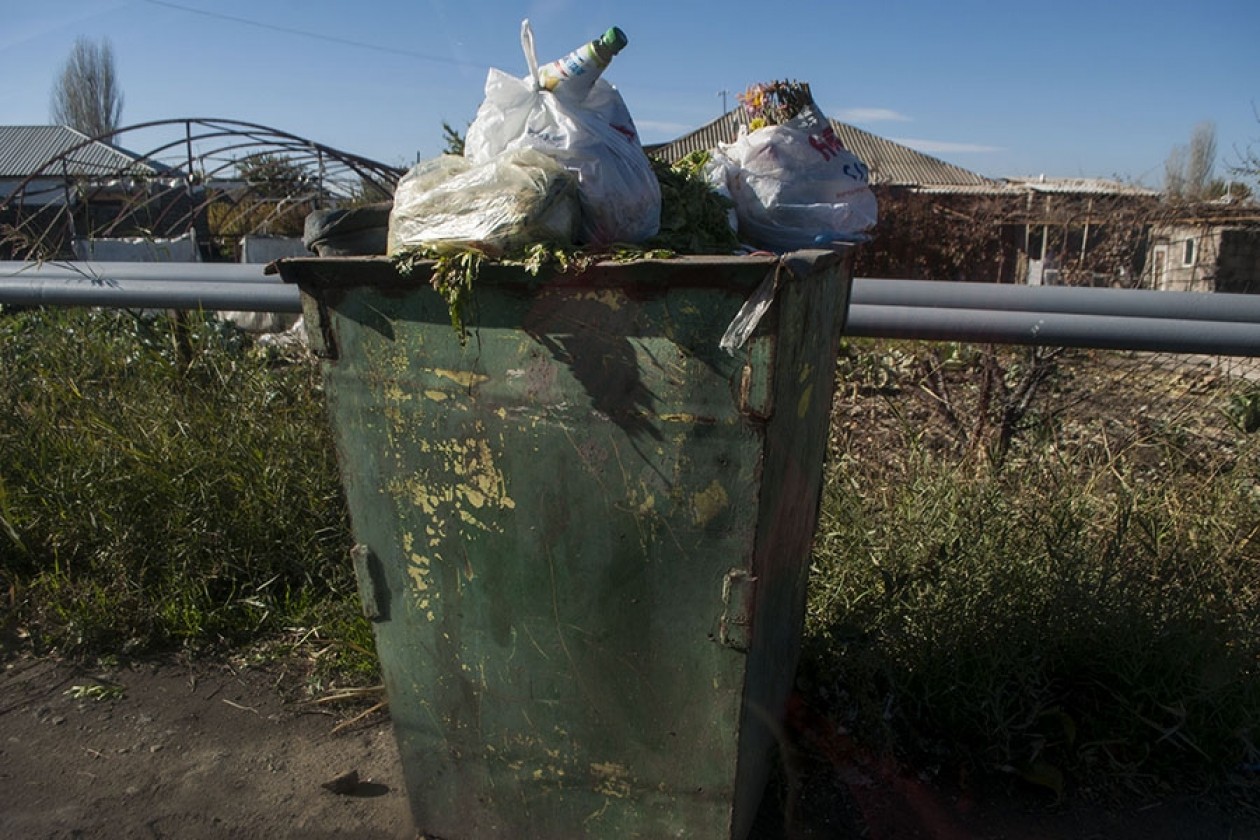 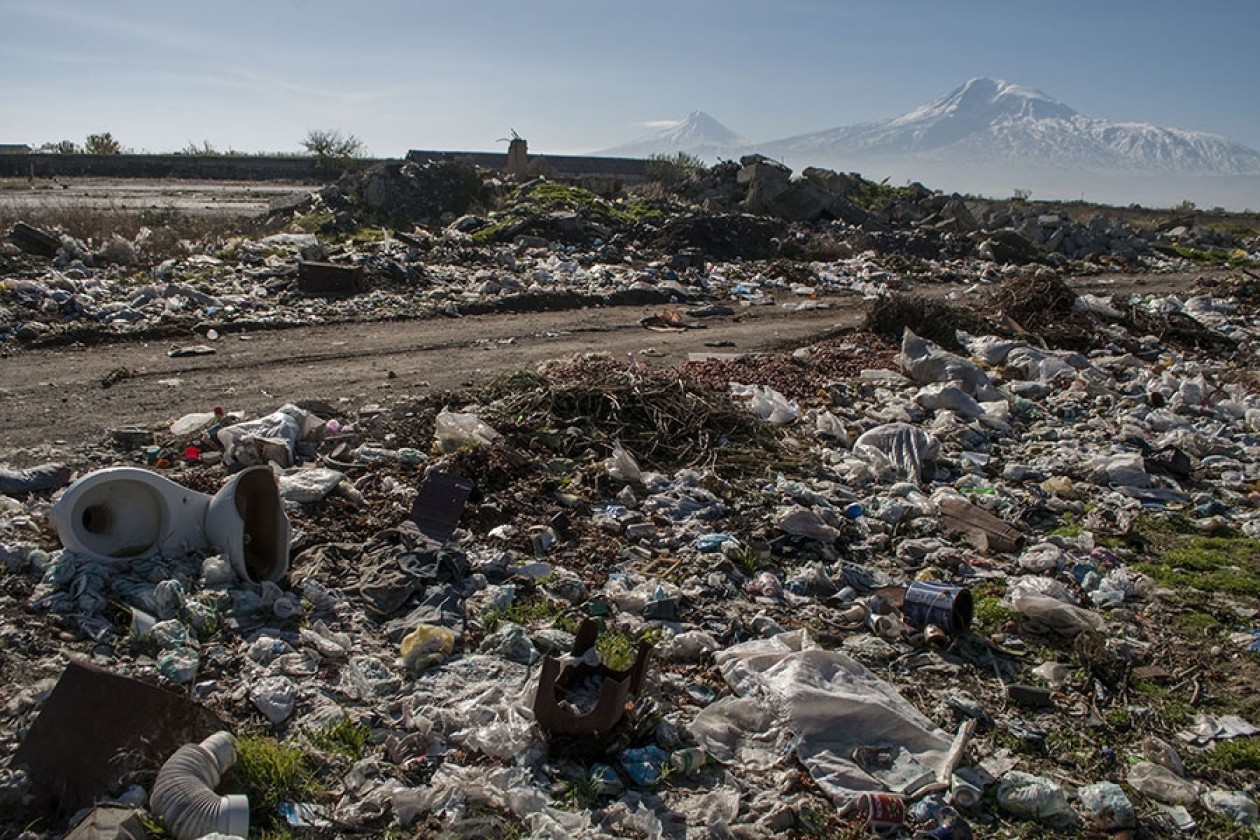 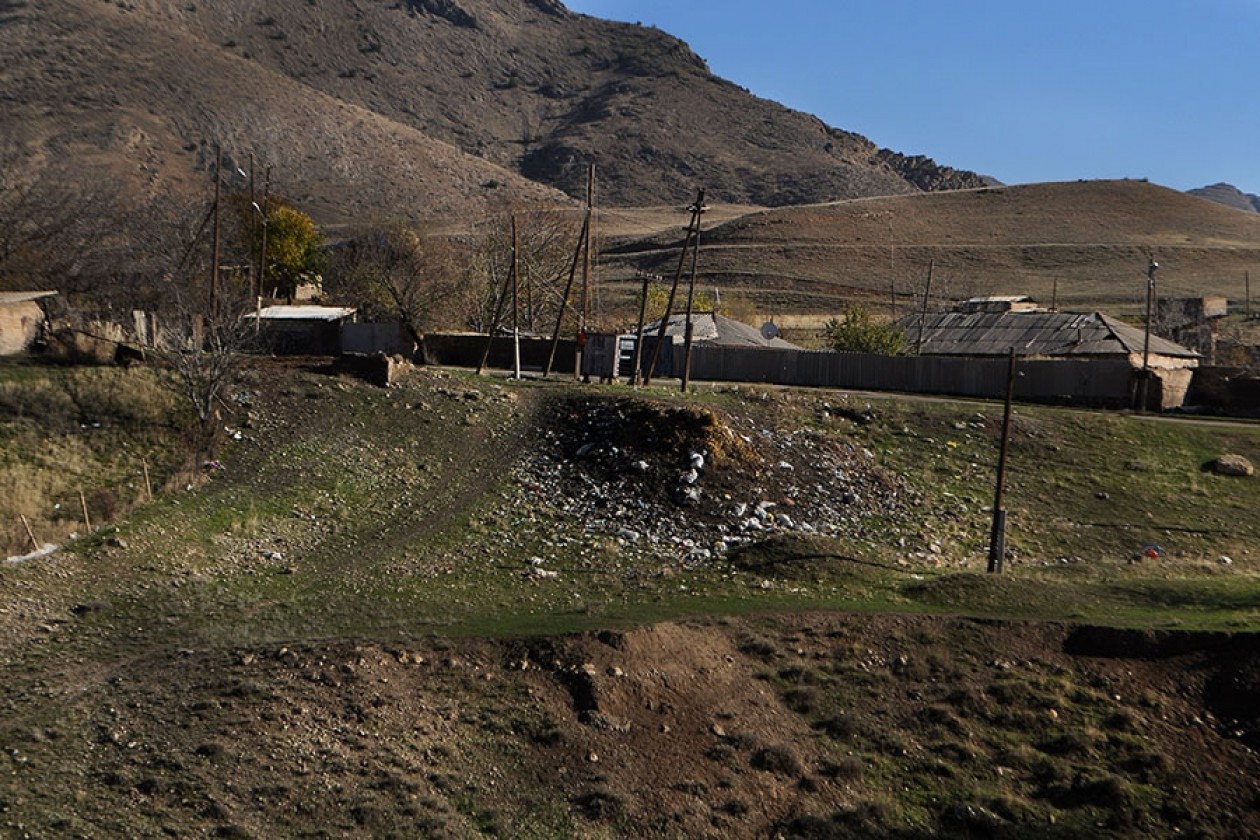 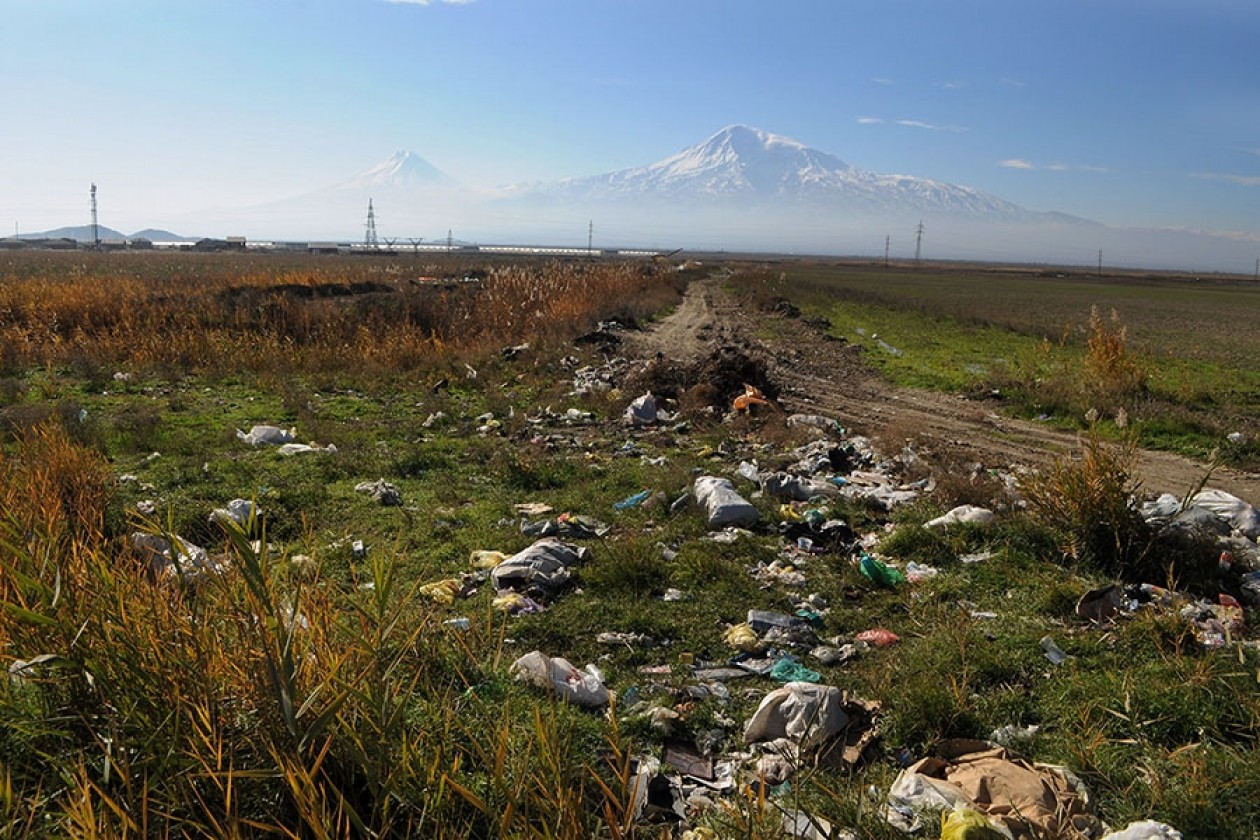 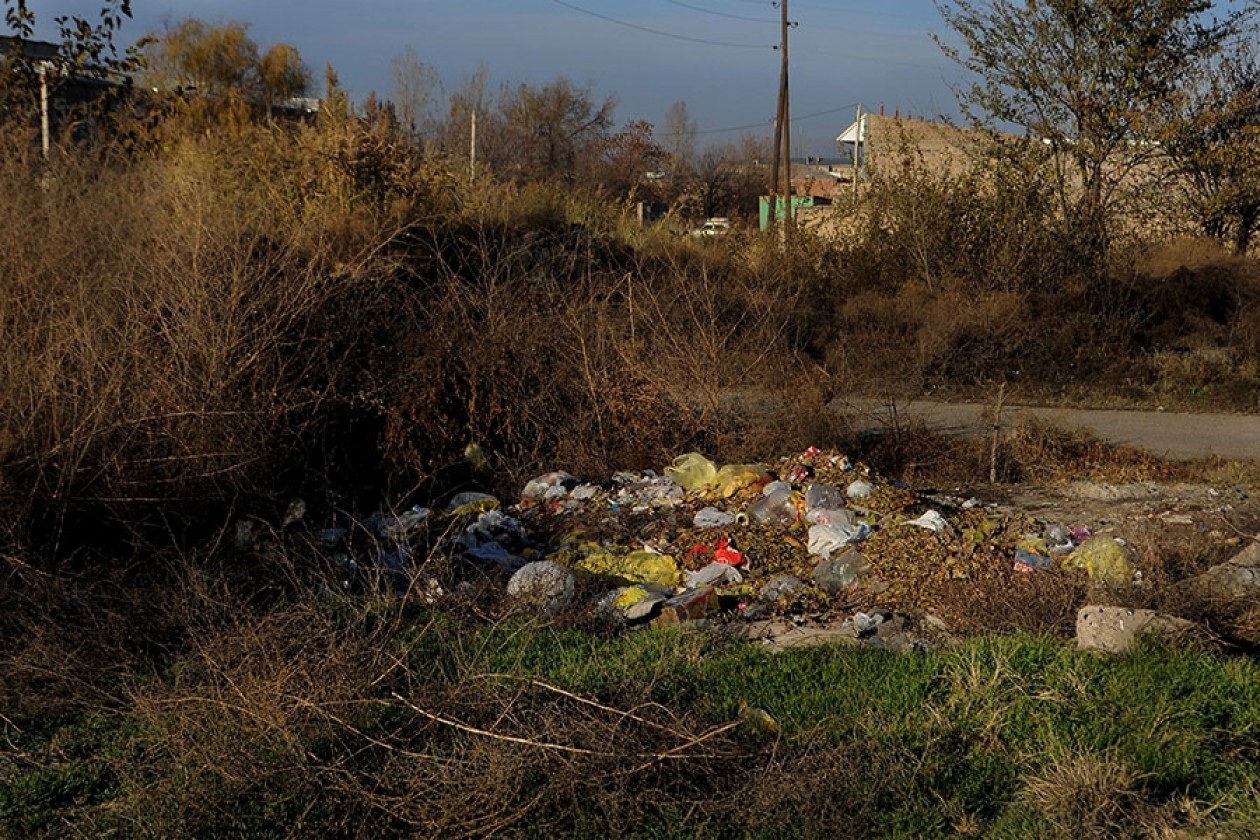 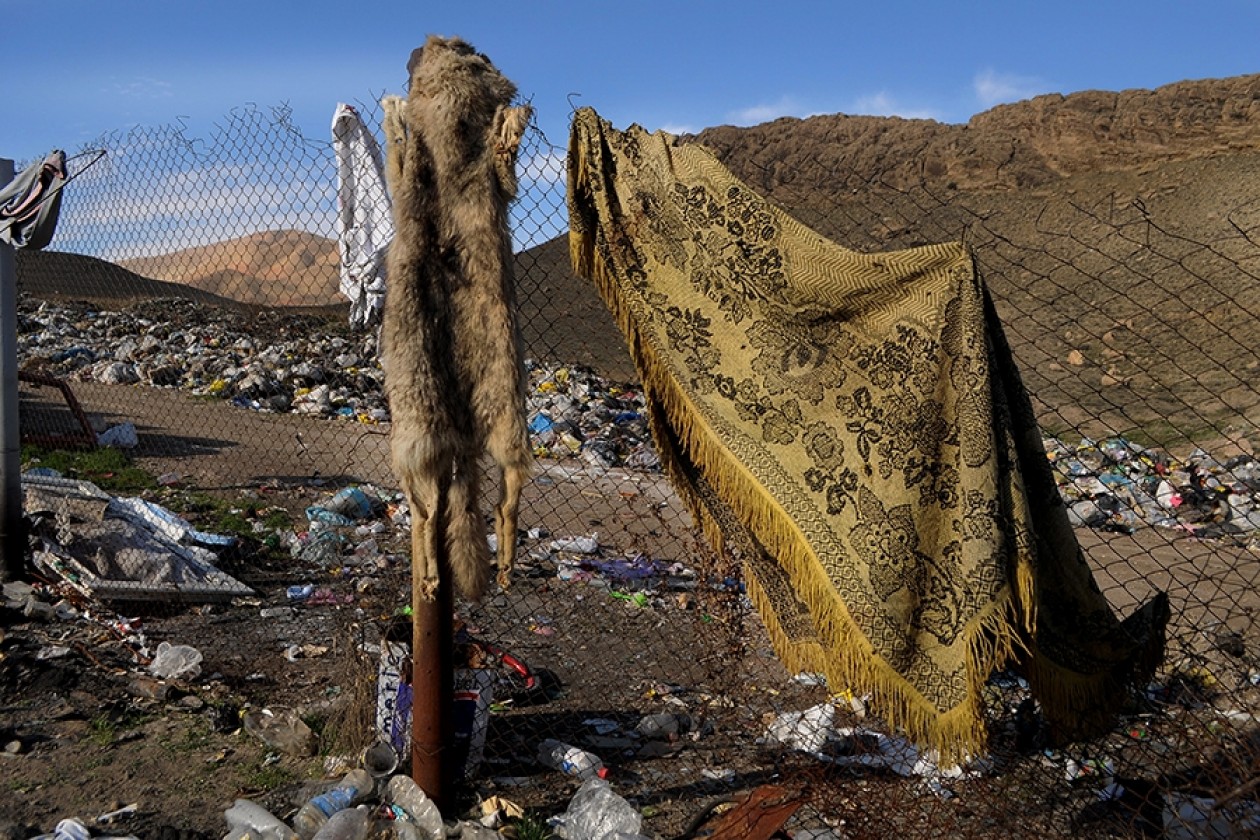 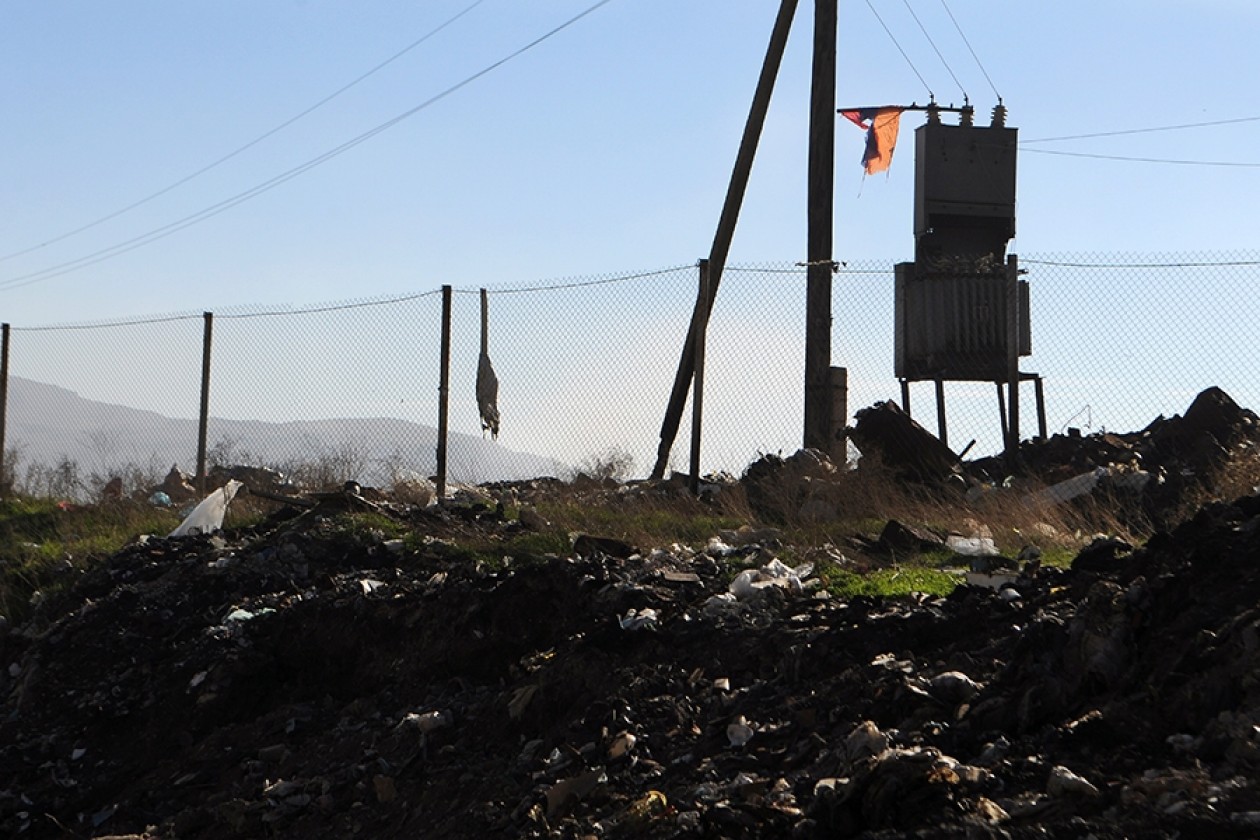 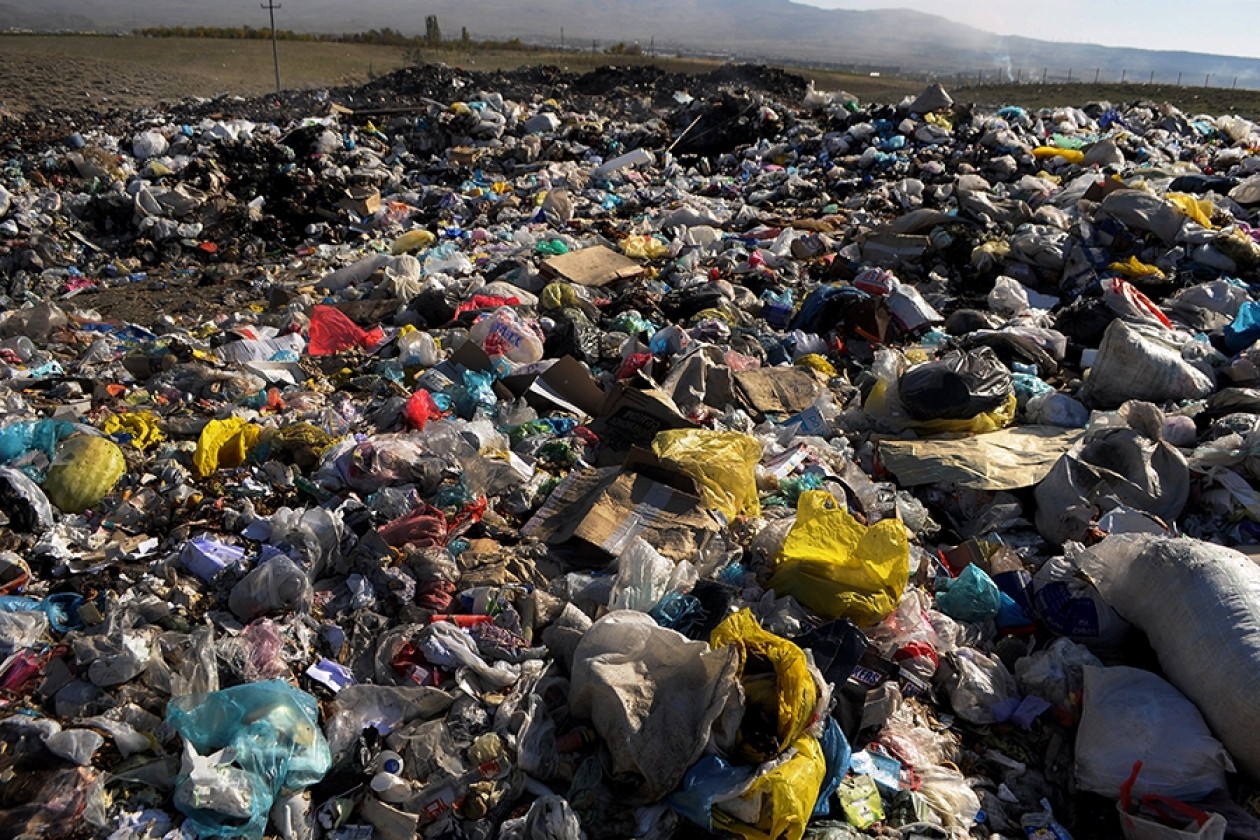 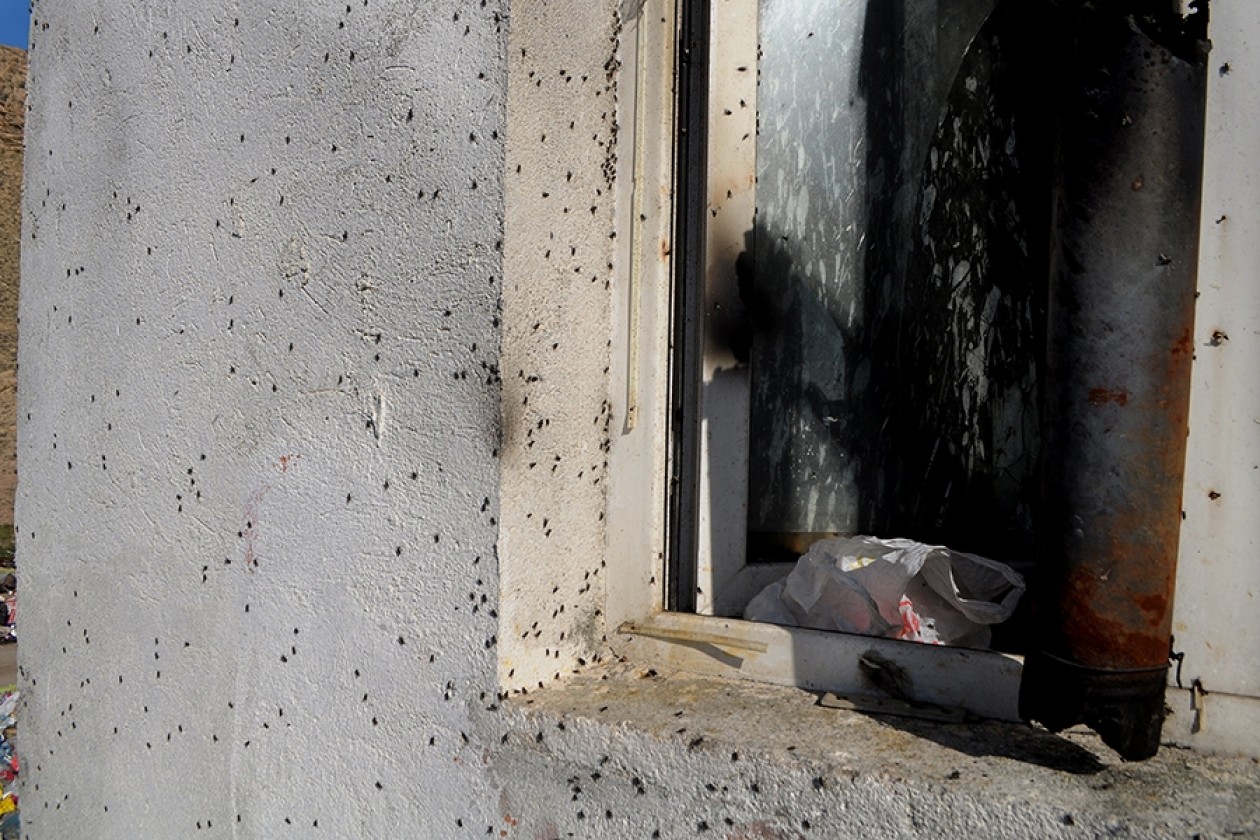 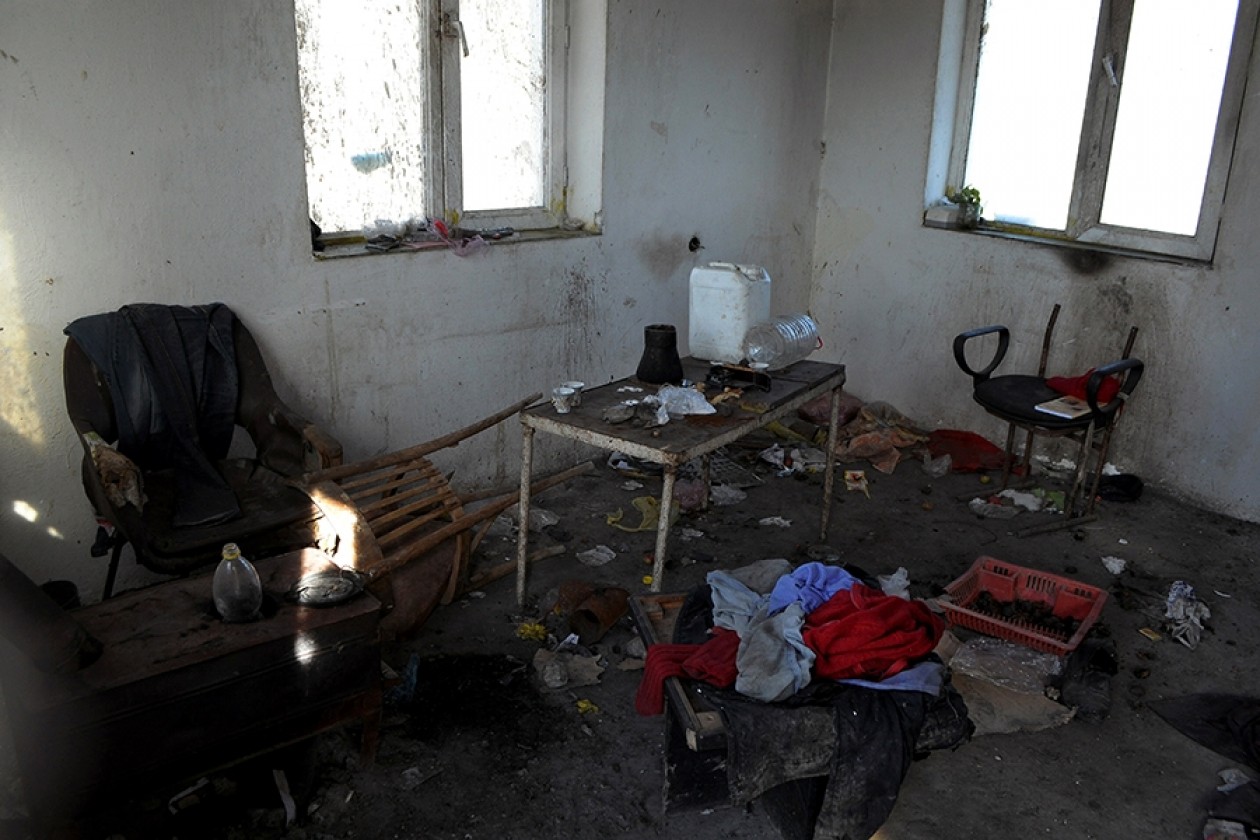 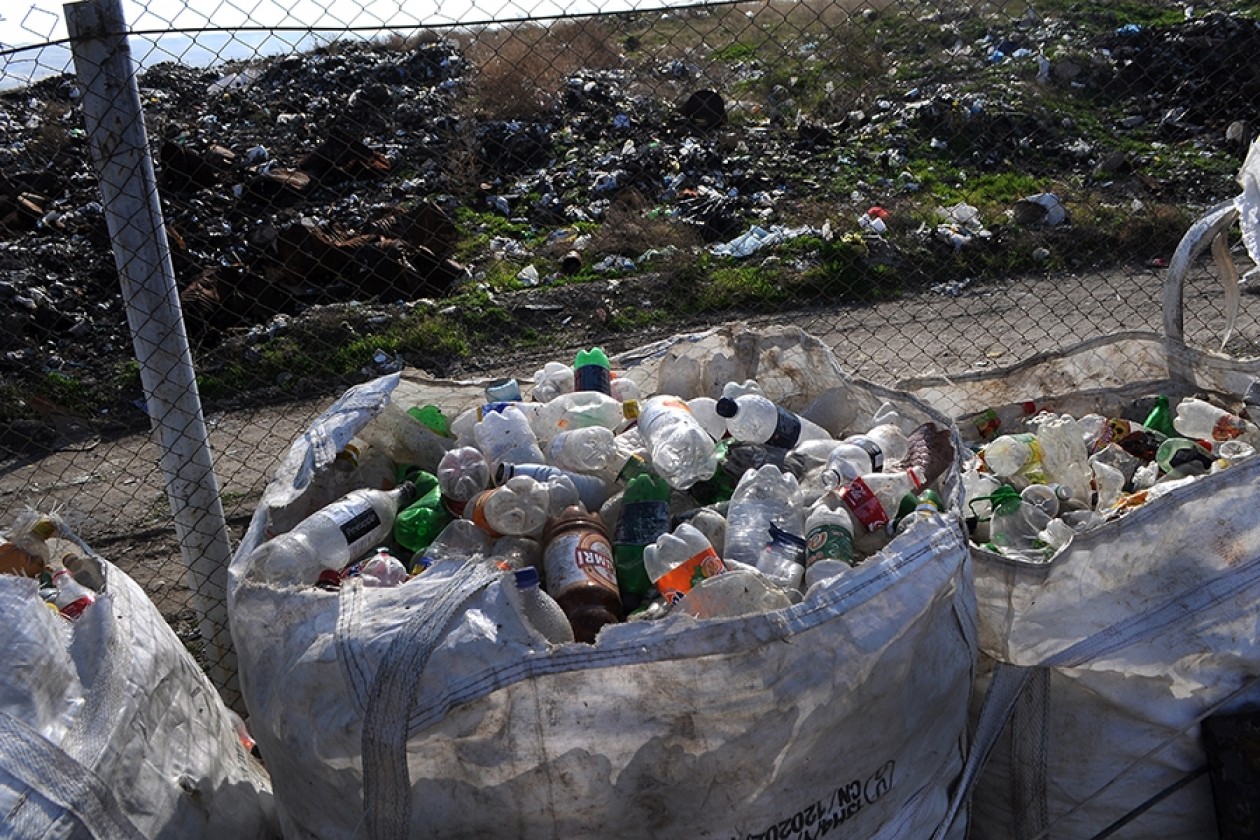 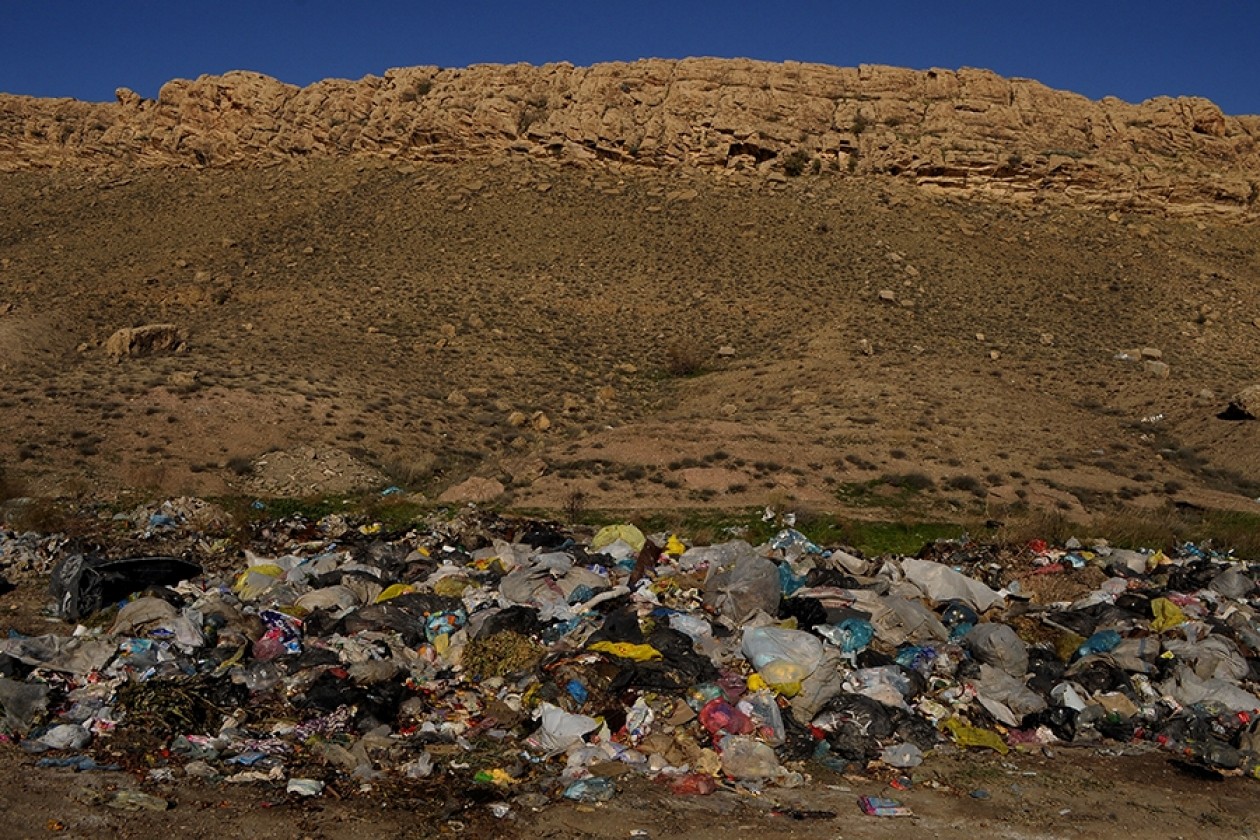 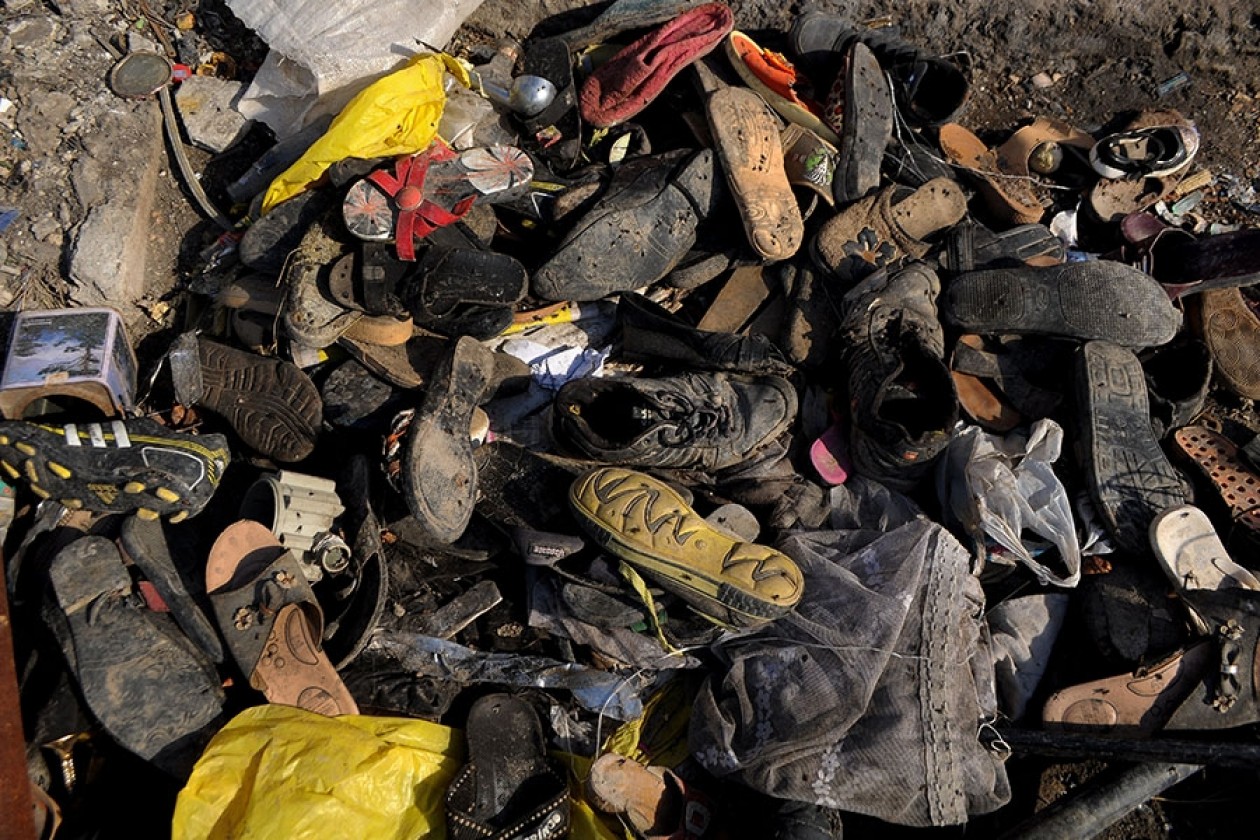 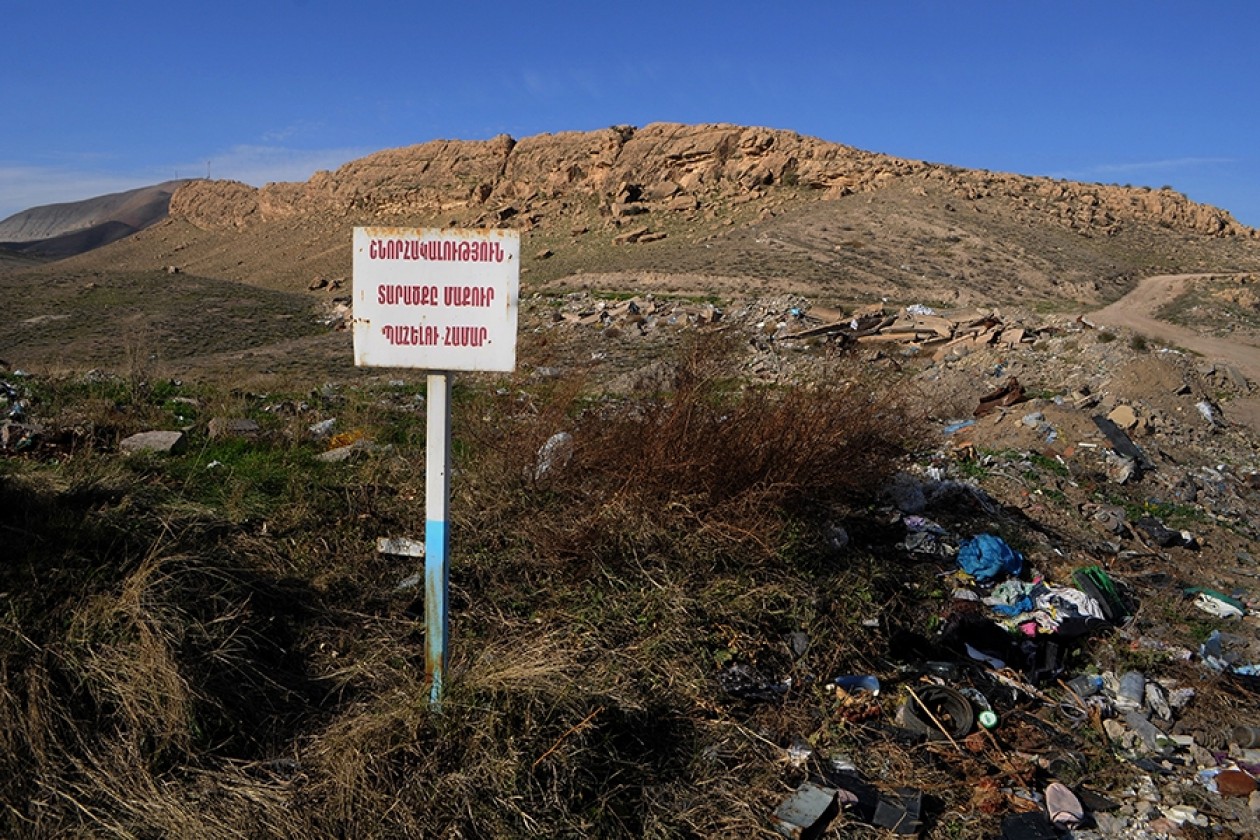 Even though the Ararat town municipality won the “Clean Community 2015” award, garbage removal remains a sore spot for the province and Armenia as a whole. The following photos, showcasing 14 villages and two towns in the province, convey the scope of the problem. While trash bins line village streets and local municipalities allocate funds to collect trash, it doesn’t seem to be enough. Illegal trash dumps appear here and there in villages and towns. There is only one legal dump, located in the town of Vedi. (The award was given by Armenia’s Ministry of Territorial Administration and Emergencies, and the Communities Union of Armenia)