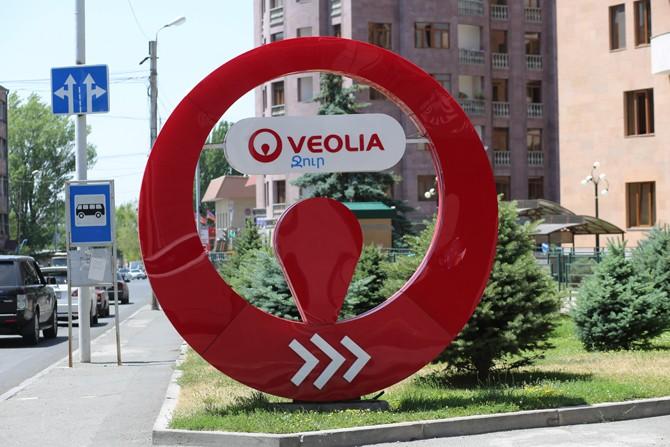 The SCEP, in its decision, states that Veolia Jur illegally used its influence to hinder the operations of a company called Arazen - an Armenian-German producer of water meters.

Arazen, in its suit, claimed that Veolia Jur imported and installed thousands of water meters unfairly, using its market position to prevent a fair bidding process.

The SCEP also reports that the average cost of the water meters was, in some cases, triple the price of domestically produced meters.