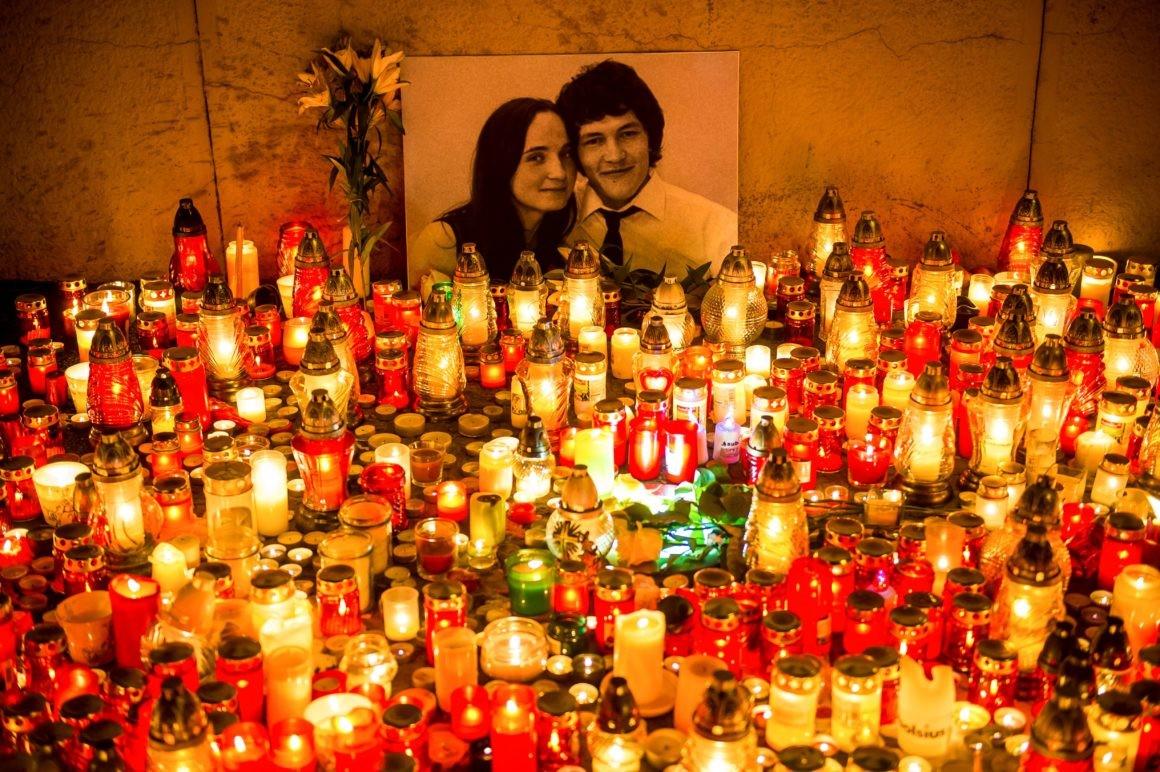 Over 30 Journalists Murdered by Organized Crime Since 2017: RSF

More than 30 journalists have been murdered worldwide by organized crime groups since the start of 2017, media watchdog Reporters Without Borders (RSF) concluded in a report released in Paris on Thursday.

The wave of violence has affected OCCRP. In February 2018, Slovakian journalist Jan Kuciak and his fiancee Martina Kusnirova were shot dead at their home outside the country’s capital, Bratislava.

At the time of his death, Kuciak, 27, had been reporting alongside OCCRP journalists on the involvement of Italy’s ‘Ndrangheta in business activities in the country, as well as links to the government of former Prime Minister Robert Fico.

“Before, the mafia forced the journalist to disappear. The novelty is that now they are going to kill him,” OCCRP member Pavla Holcova, who had been working with Kuciak at the time of his murder, saidat Thursday’s press conference.

“It is very hard to live when you think your life is in danger.”

In 2018, criminal organizations murdered a total of 12 journalists in retaliation for their reporting, the report found. At least four additional killings are still under investigation in Mexico, which is home to a brutal drug war.

However, the report says that these numbers may fall short of the actual reality.

“In Mexico, the police and judicial systems move slowly or deliberately arrest the wrong people when both narcos and politicians wanted to silence a journalist,” the report states. Sometimes there is no investigation at all.

“The Mob has spread its tentacles around the globe faster than all the multinationals combined,” French investigative reporter Frederic Ploquin said in the report.

“From Beijing to Moscow, from Tijuana to Bogotá, from Malta to Slovakia, investigative journalists who shed light on the deals that involve organized crime unleash the wrath of gangsters, whose common feature is an aversion to any publicity unless they control it.”

The biggest danger for journalists, according to Ploquin, is reporting on corruption in countries where organized crime groups have established pacts with those in power.

“Organized crime does not fight states; it seeks to merge with them,” he said. “Instead of trying to exercise power, it wants to control it or rather to contaminate it.”