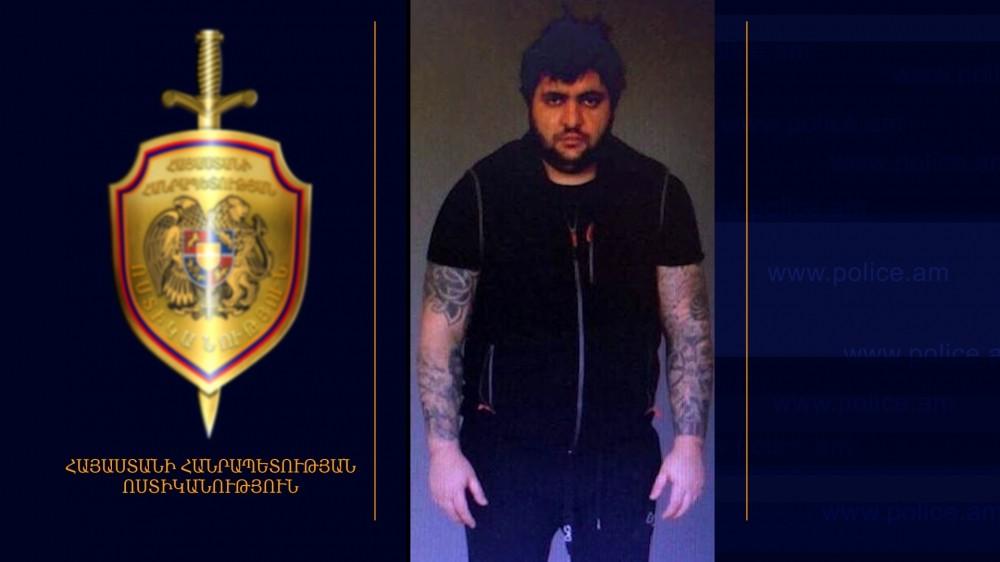 Sargsyan was located in Prague on December 6.

Armenia’s National Security Service  (NSS) issued an international manhunt for Narek Sargsyan following a July 5, 2018 raid on his home in Armenia that revealed a large cache of drugs and weapons. The NSS reported that Narek Sargsyan and a bodyguard fled to Moscow on July 22.

According to today’s police statement, when asked to identify himself by law enforcement, Sargsyan produced a fake Guatemalan passport in the name of Franklin Gonzalez.