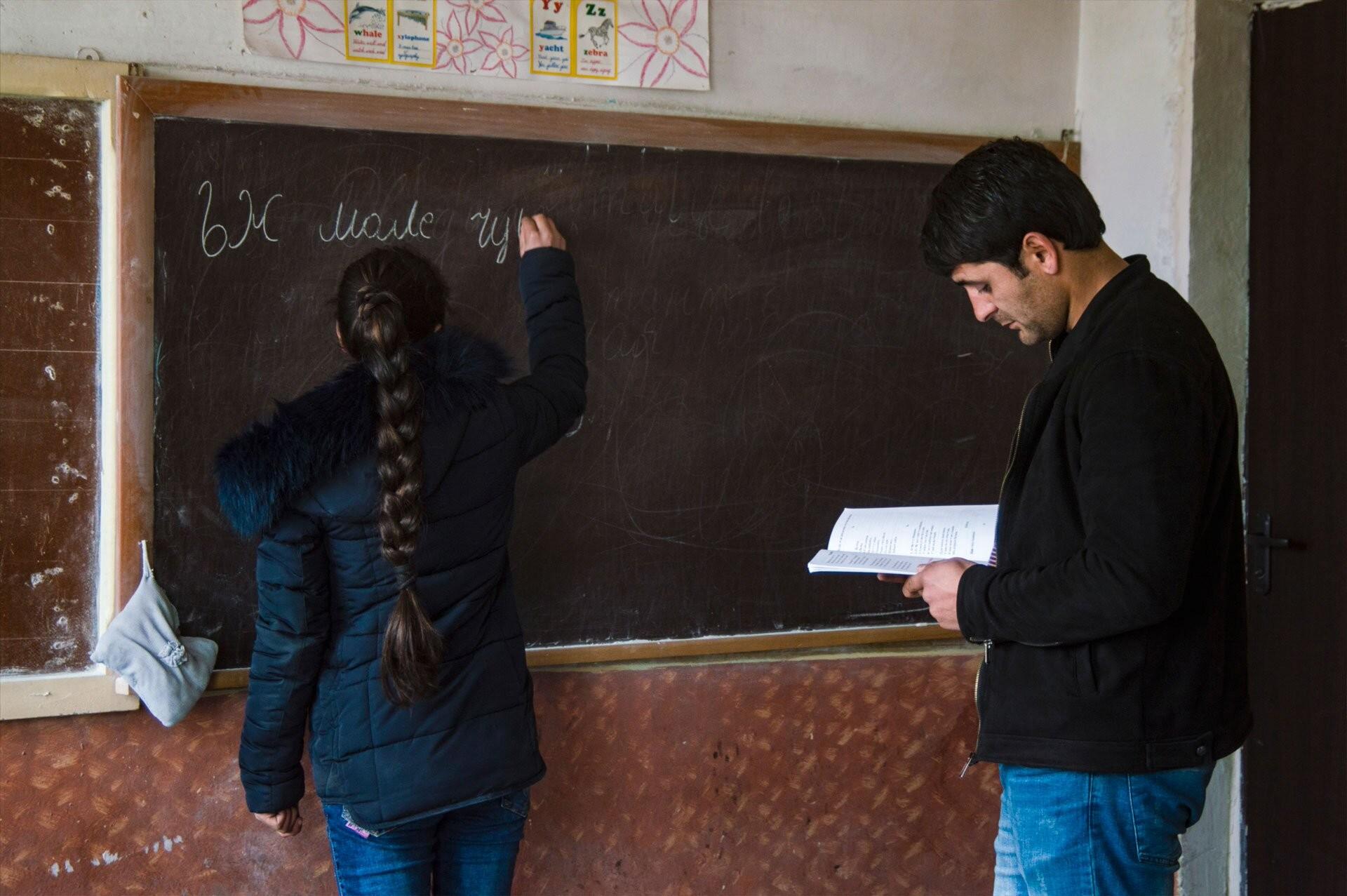 Yezidi School Kids in Armenia: Most Have to Take “History of the Armenian Church” Lessons; Almost all Their Teachers are Armenian

Numbering 35,308, according to the 2011 census, Yezidis comprise the largest national minority in Armenia. 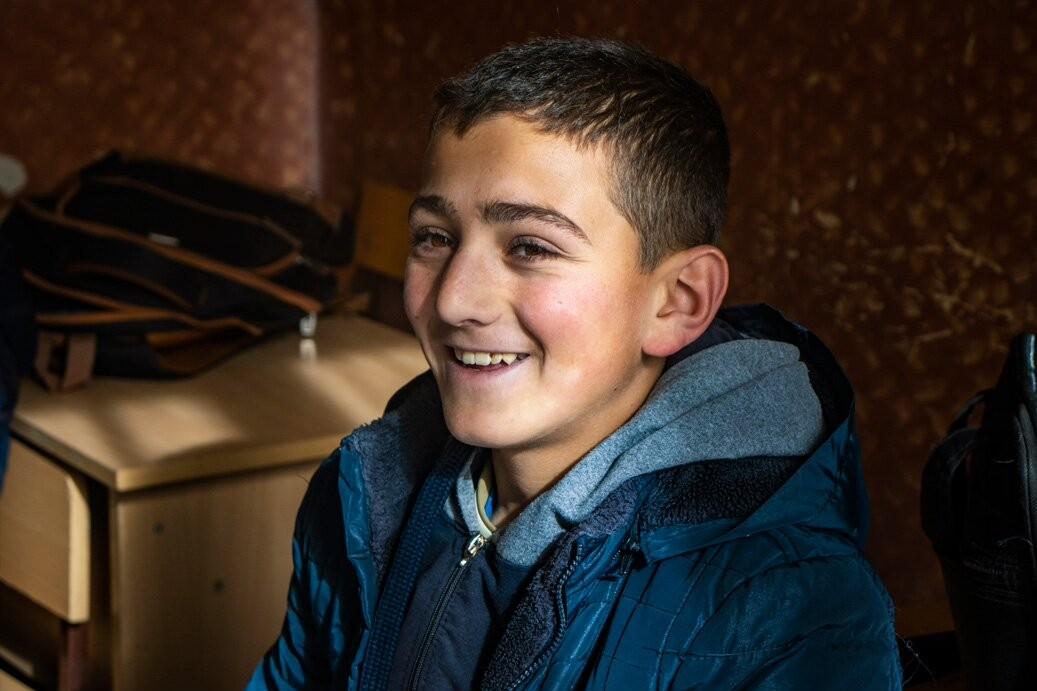 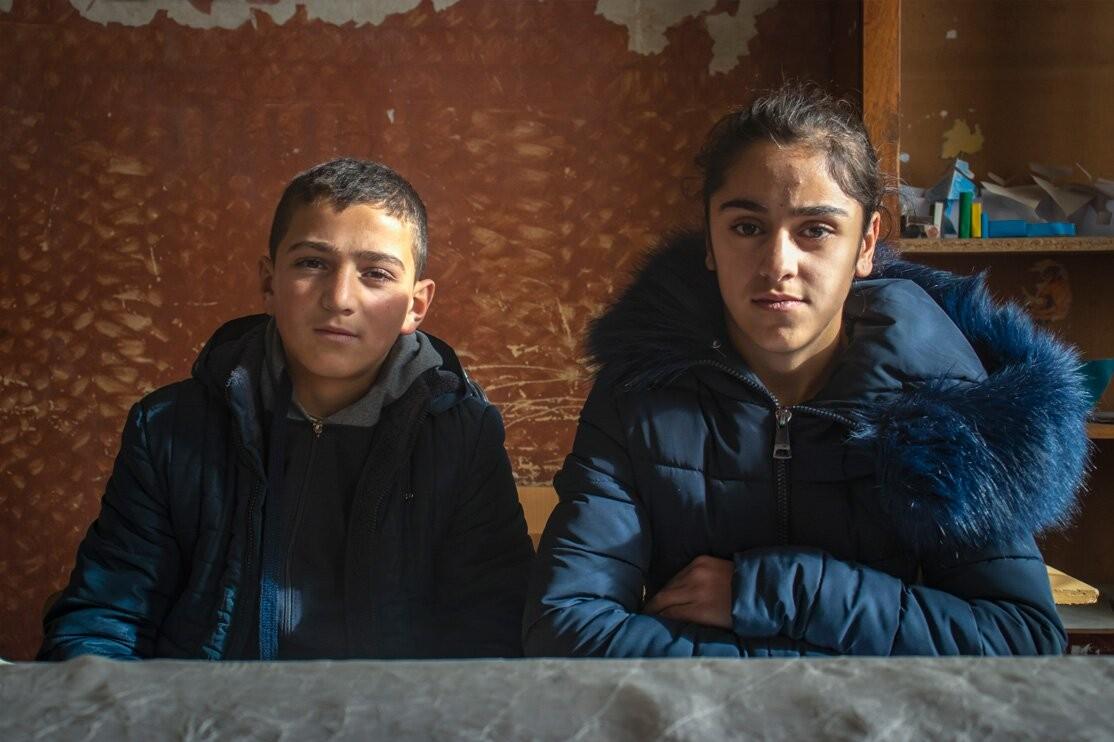 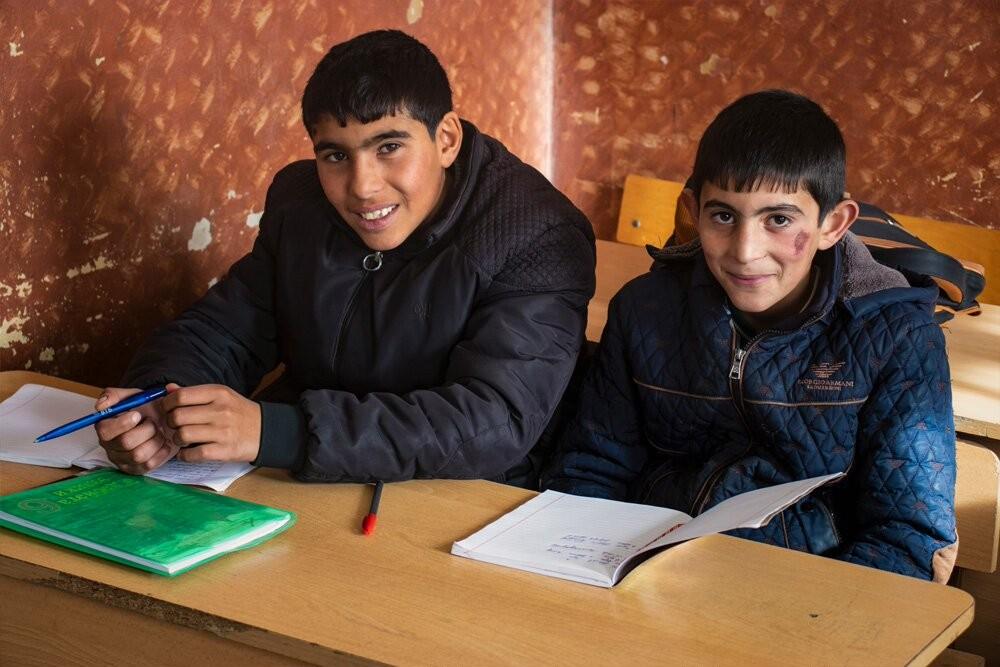 According to community school principals, 320 children study in nine villages. Besides the Yezidis, there are also Kurdish school children in the village of Jamshlu. In all these villages schools, only two Armenian children are registered. They’re in the village of Sadunts. 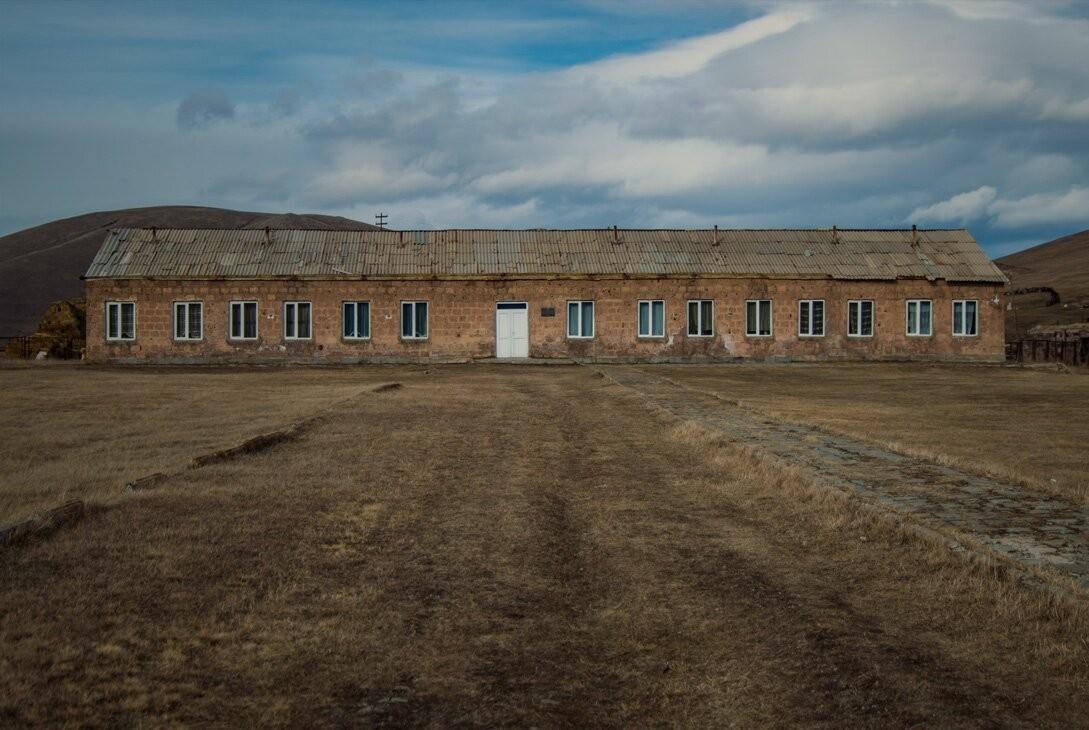 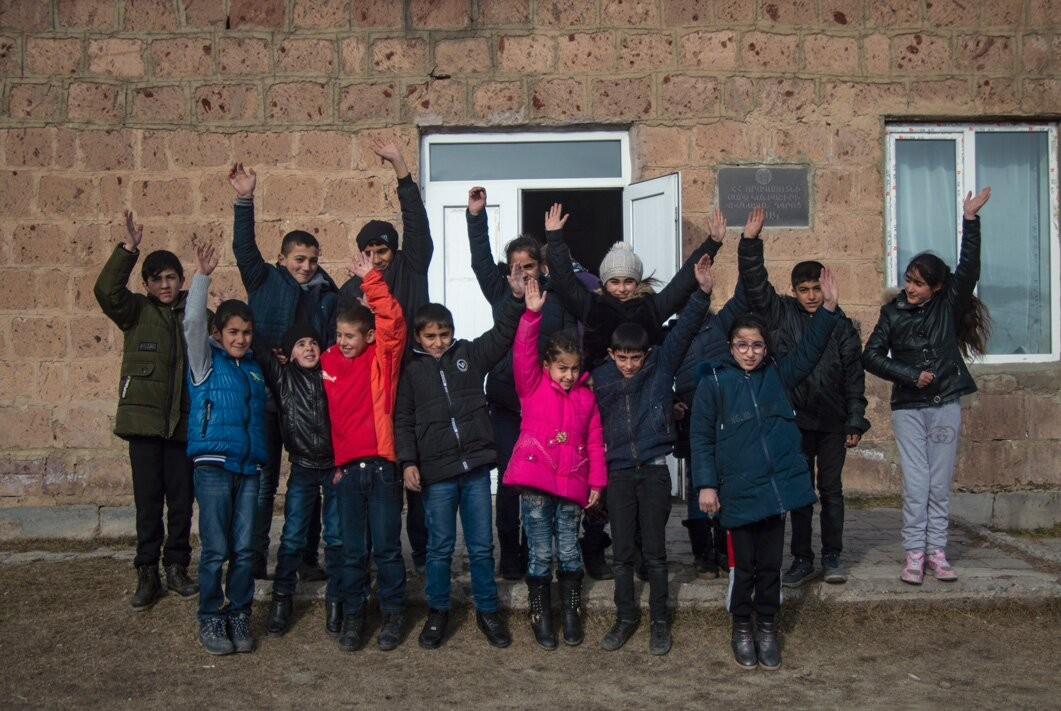 The one-story school is located on the outskirts of Kaniashir village, with a dilapidated roof and a rusty fence. School Director Anahit Boyajyan says the building, constructed in 1983, was not designed for the school, but was adapted later on.

Classes are combined here, with two different classes studying in the same classroom.

All teachers in the school with 28 students are Armenian, except for one - Yezidi language instructor Aziz Buboyan, who’s been teaching for five years now. Director Boyajyan says Yezidi specialists do not apply for teacher vacancies, and students aren’t interested in becoming teachers. 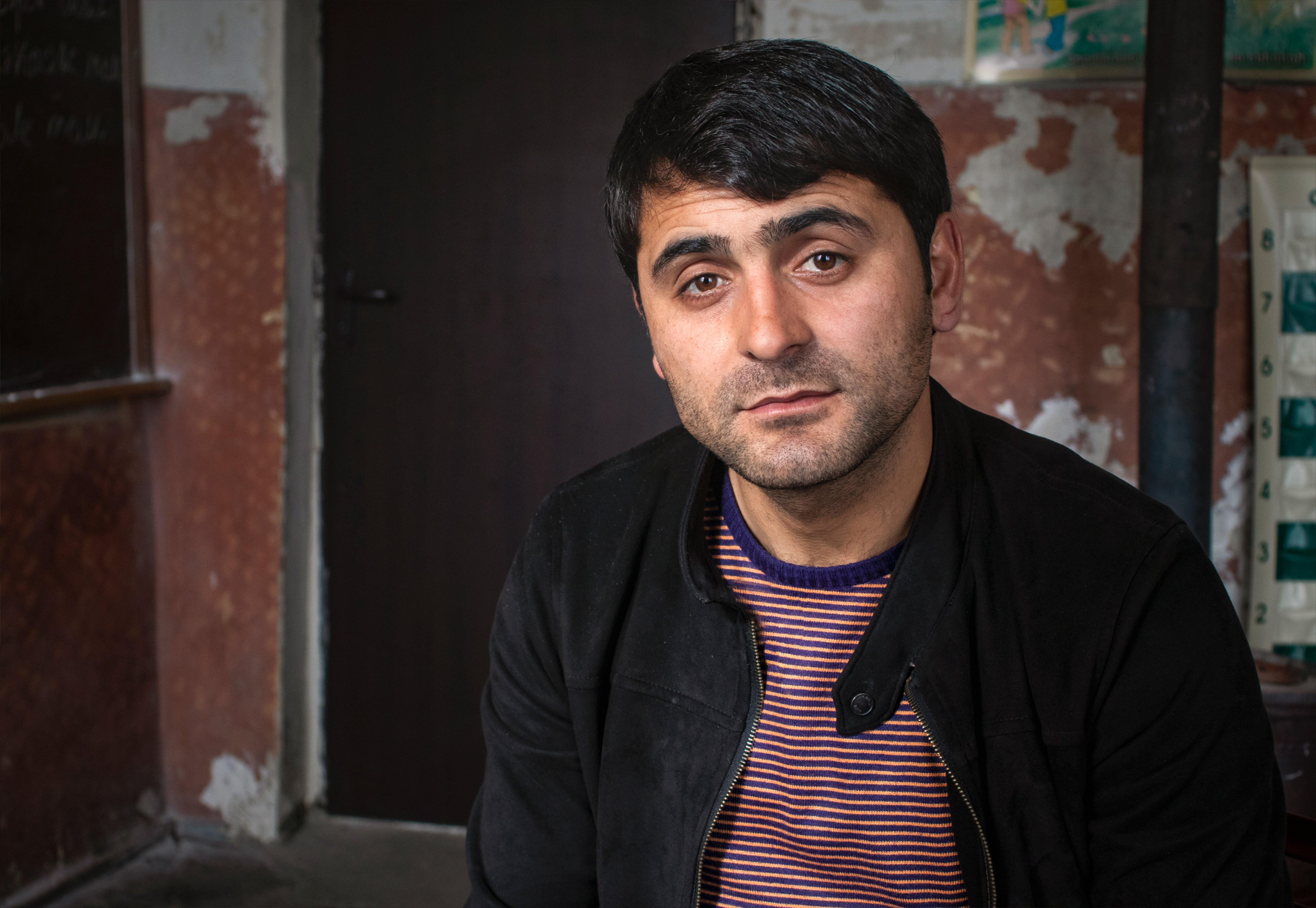 Every year, the Yezidi teachers attend retraining courses at the National Academy of Sciences, since there are no specialized education programs for national minorities in Armenian universities.

Yezidi Edgar Shamoyan studies in the 7th grade of the main school of Kaniashir village.  Though he says he doesn’t study well, he likes the school and playing with other students after classes. He has only two classmates.

Yezidi children, who do not communicate in Armenian before attending school, have to learn the Armenian alphabet in the first grade. They begin studying the Yezidi language in the second grade.

Various subjects are combined in one textbook - history, literature, history of religion.

Edgar Shamoyan's mother, Mrs. Khazal, does not complain, saying that living in Armenia they have to adapt and live like Armenians. Now, Edgar and his classmates can read in Armenian and Yezidi.

The Yezidis of Kaniashir are not Christians, but for their children the subject "History of the Armenian Church" is compulsory. Director Boyajyan says they cannot change anything since the school is Armenian and the subjects are compulsory for everyone.

Murad Yemishyan, father of pupil Shiraz Yemishyan, believes that the school should nurture students’ interest toward education and motivate them to continue their studies. Murad isn’t satisfied with the education system, since he believes that everything is left to the will of children who know that they will eventually graduate from school since there is no system of being left out because of bad marks.

The Kaniashir village school has never been renovated. The staff managed to change the front windows. In winter, classrooms are heated with diesel fuel heaters. The director jokes that diesel fuel has become their "French perfume". 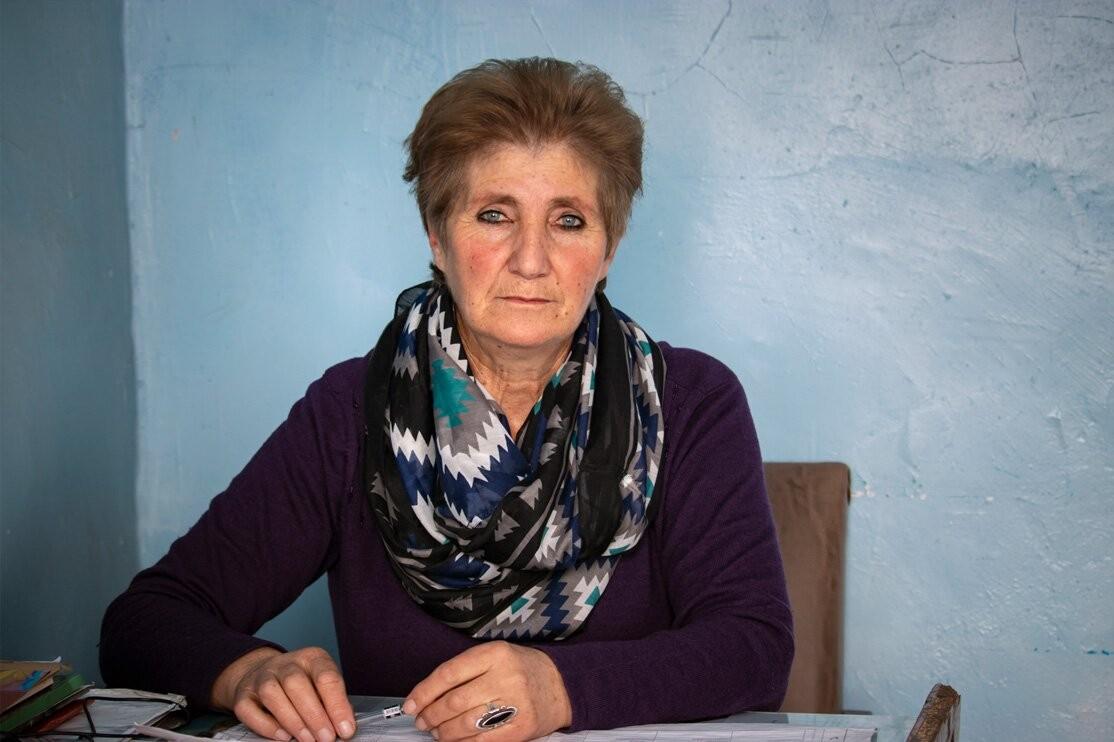 The school doesn’t have a gym, and physical education classes are held in classrooms in winter. The ceiling of the event hall is musty, and the wires are moldy. There is no water supply and drainage system inside the school. The toilet is a few meters away from of the school, in a building without a door or roof.

"The pipes draining the rainwater are rotted and we cannot change them. The roof is decayed, and the rainwater easily gets in. It would take ten years to repair the roof by using the school’s savings. There is no program to repair it in the near future,” says the Director Boyajyan.

The village of Ferik, in Armenia’s Armavir Province, is also completely Yezidi-populated. In the village with 240 residents, 44 children attend the school, which was renovated a few years ago and is heated with electricity.

School Principal Levon Poghosyan believes that the Yezidis do not like studying, and that family traditions do not allow them to continue their education. He says that’s the reason for having Armenian, instead of Yezidi, teachers. 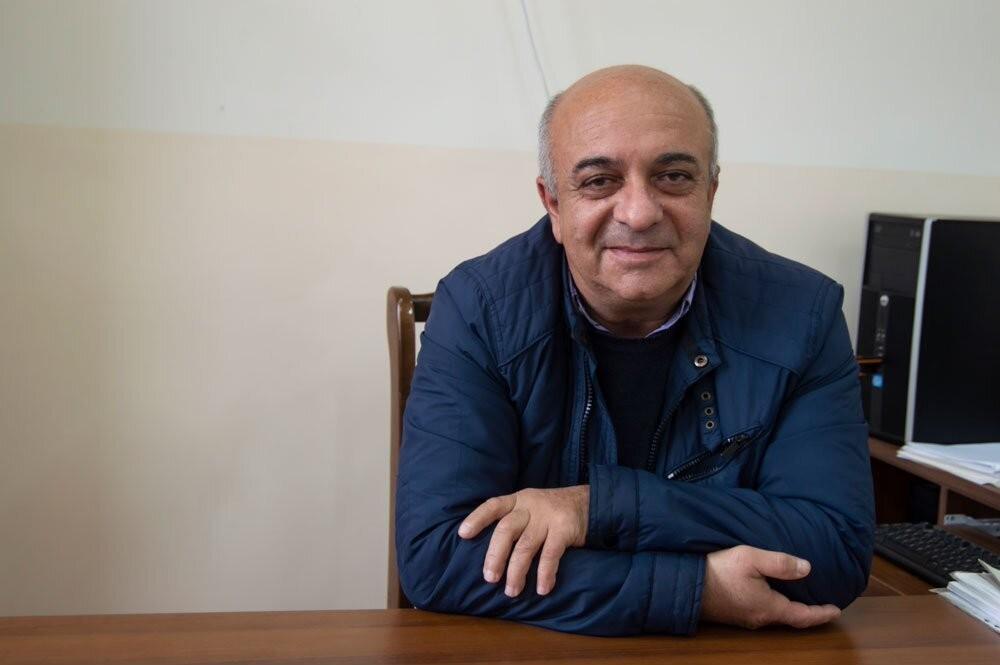 In this village, it is common for girls to marry early. Rustam Hasanian, who teaches the Yezidi language and also serves as Ferik mayor, believes that marriage is important for maintaining the village, but at the same time he regrets that those girls doing well in class get married soon after graduating. 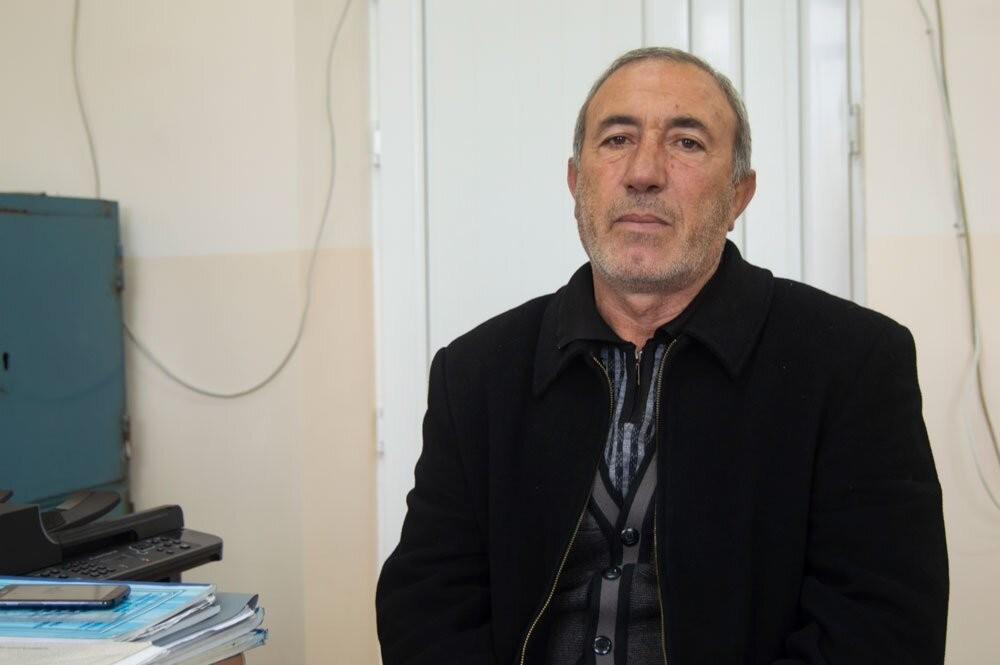 The "History of the Armenian Church" has been removed from the curriculum of this school, and there are no classes of music, technology, chess, physical training because of lack of specialists.

Ferik Mayor Hasanian believes that if there are departments for national minorities available in universities, the number of those willing to study in higher education institutions will increase.

P.S. Armenia’s Ministry of Education and Science told Hetq that no specialized programs for national minorities are being implemented in higher education institutions at the moment. The ministry also said that the Armenian State Pedagogical University has expressed its readiness to discuss the possibility of preparing specialists, via the educational program "Yezidi Language, Literature and History,” with the Yezidi Council of Intellectuals.

Prepared as part of the People in Need project.

Lut Lebental 2019-03-05 06:57:03
Hart breaking to know that the super rich elite (but in fact pure maffia) in this country is doing everything to launder dirty money and refuse to pay taxes... I hope they will be punished by been taking away all their undeserved wealth and that the poorer population will soon get a better life!