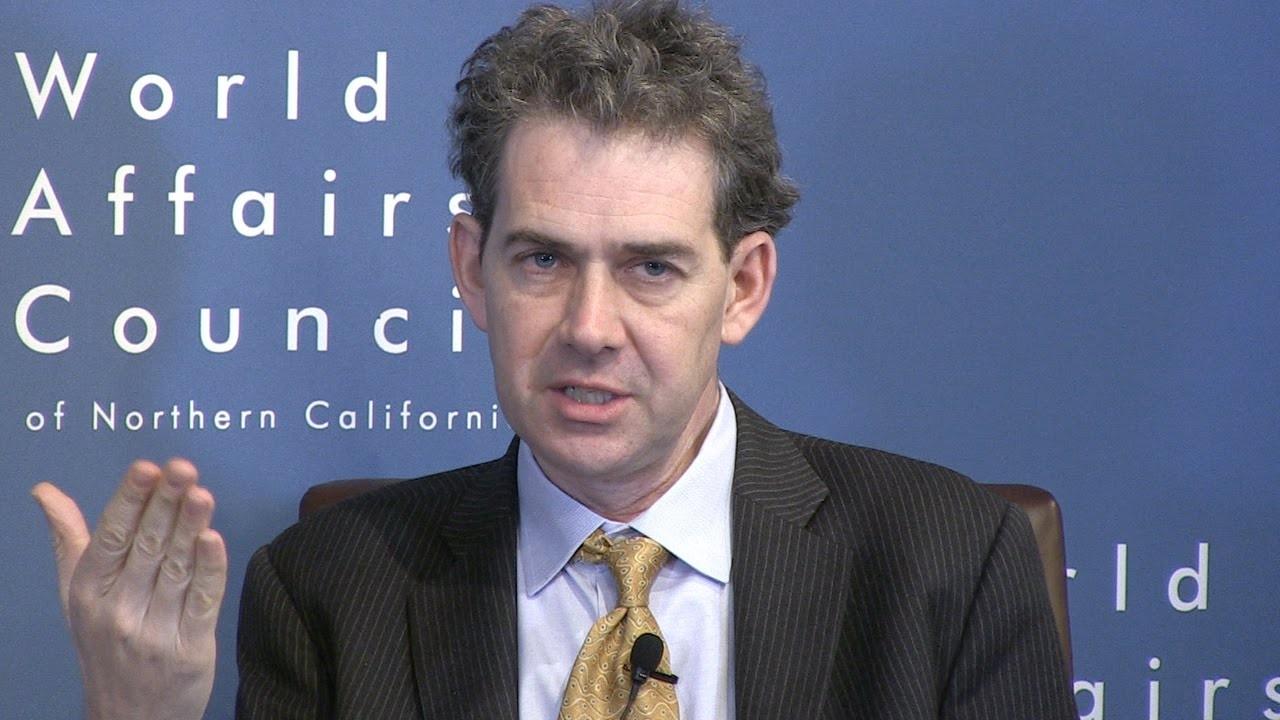 Thomas de Waal on Karabakh: "We are a long way from a final round of negotiations"

Hetq talks to Thomas de Waal, a senior fellow with Carnegie Europe, specializing in Eastern Europe and the Caucasus region, about the Karabakh conflict negotiations process and prospects for a peaceful resolution in the near future.

-Mr. de Waal, the Foreign Ministers of Armenia and Azerbaijan had a meeting a few days ago, with the mediation and participation of the OSCE Minsk Group Co-Chairs. At the meeting, which lasted more than four hours, the interlocutors touched upon a wide range of issues related to the Karabakh peace process, including preparing the respective populations for peace, security, and sustainable economic development. In your opinion, what does this mean? Is this the beginning of the final round of negotiations, or are we still far from that?

-We are a long way from a final round of negotiations. The meeting in Paris was extremely positive, but has to be taken against a background of years of bad news and a situation where the two countries actually came to war for four days in 2016. There has been basically no functioning negotiation process on the Karabakh conflict since the Kazan meeting in 2011.

Now, chiefly because there is a new government in charge in Armenia, the parties are taking a fresh look at the situation and appear ready to re-start a negotiating process. It is good that they are ready to talk seriously again, it is also very good that the politicians are remembering that society needs to be involved in a peace process. But we should never forget that they are starting from a very bad place and their negotiating positions are still exceptionally far apart.

-As currently structured, the negotiating process is between Baku and Yerevan, while the OSCE co-chairs still visit Karabakh and consult with the de facto authorities there. That has been the case since 1998. It is highly unlikely that the Azerbaijani authorities would allow the Karabakh Armenians back into the negotiations at this point.

I think the best prospect for this if is there is progress in talks and the negotiating format is widened to include other “stakeholders”. That will include the Karabakh Armenians on some issues--and also the Karabakh Azerbaijanis on some other issues. But for this to happen there needs to be more substance in the negotiations. Currently, let us be honest, there is very little of substance that Stepanakert could add to what is being said by Yerevan.

-Do you consider the current relative peace on the Artsakh-Azerbaijani border as the calm before the storm?

-Obviously, the geography of the conflict and the lack of a serious international presence on the Line of Contact means that the two side are always one step away from fighting. What was positive last year was the comparatively low level of casualties on the Line of Contact—about 14 on both sides—which I think was the lowest level for about a decade. That tells us that the violence which occurs on the line is very much generated by political decisions and the military commanders are good at exercising discipline if they have instructions from above. That is good news. Another storm is always possible, but if the two sides can keep on talking and making small steps, then the situation will stabilize further.

-What developments do you expect in the settlement of the Karabakh issue? Can we expect some changes in the near future?

-The next major step we can look forward to is a meeting between the two leaders, Ilham Aliyev and Nikol Pashinyan, sometime this spring. There is nothing new in that—there have been dozens of such bilateral meetings over the years. But I hope this time that meeting will not just be for the cameras and focus on some small details but yield more concrete results. In May 2016 in Vienna both leaders agreed to some serious steps, in terms of expanding the negotiating format and putting in place more security measures (after the Vienna meeting, according to a statement released by the Minsk Group Co-chairs, the presidents of Armenia and Azerbaijan: 1) Reaffirmed their commitment to maintain the ceasefire and to seek a peaceful settlement of the conflict, 2) Agreed to engage an OSCE investigative mechanism as soon as possible, 3) Agreed to expand the powers of the Personal Representative of the OSCE Chairperson, 4) Agree to exchange information, under the auspices of the International Red Cross, regarding those reported missing, which was agreed to at the October 2014 summit in Paris. - HETQ). In my view it is time to revisit those pledges and that will breathe more life into the negotiating process.