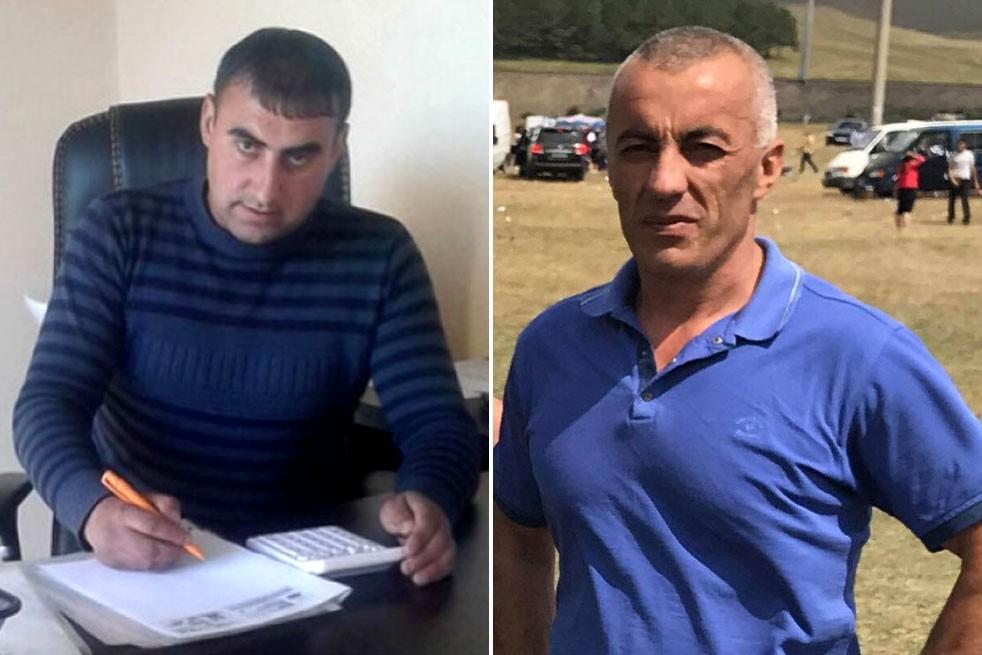 The two were arrested in May of last year.

Hovhannisyan refutes the charge and considers himself a political prisoner, claiming he’s a victim of the political machinations of the former government.

He will appeal the court’s decision.