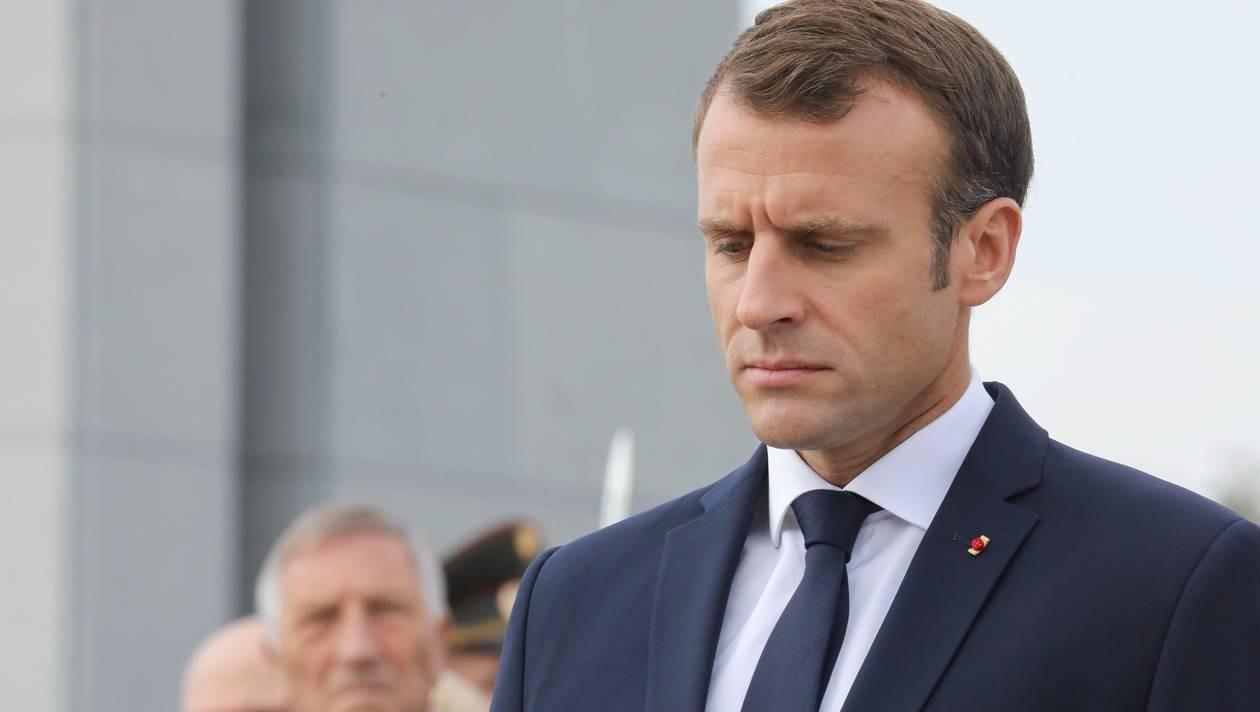 French President Emmanuel Macron has announced that France will officially declare April 24 as a day to commemorate the 1915 Armenian Genocide, this according to Euronews.

Macron, in keeping with a 2017 campaign promise, made the announcement on Tuesday at an annual dinner of the Coordination Council of Armenian Organizations in France (CCAF).