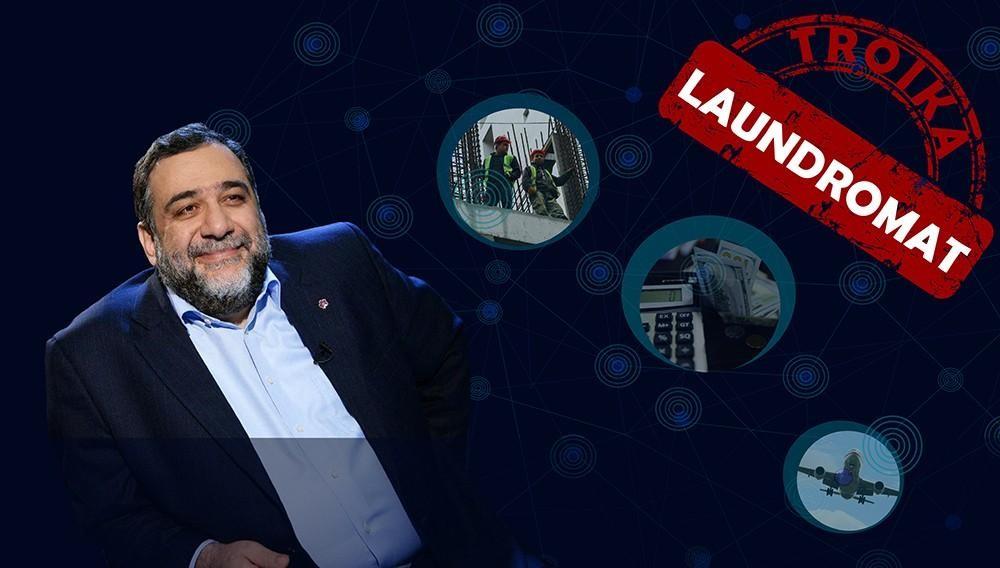 The investigation has uncovered a multi-billion-dollar money laundering scheme involving Russian political and criminal circles who used the fake signatures of seasonal migrant workers from Armenia to divert money from the eyes of state tax authorities.

When asked by this reporter to comment on revelations that the personal data of Armenian citizens had been used in the scheme, Vanetsyan replied, “No case has been launched as yet. If we find evidence of law violations, we’ll immediately launch a criminal case.”

Vanetsyan appeared before the National Assembly today, taking questions on a variety of topics from MPs.