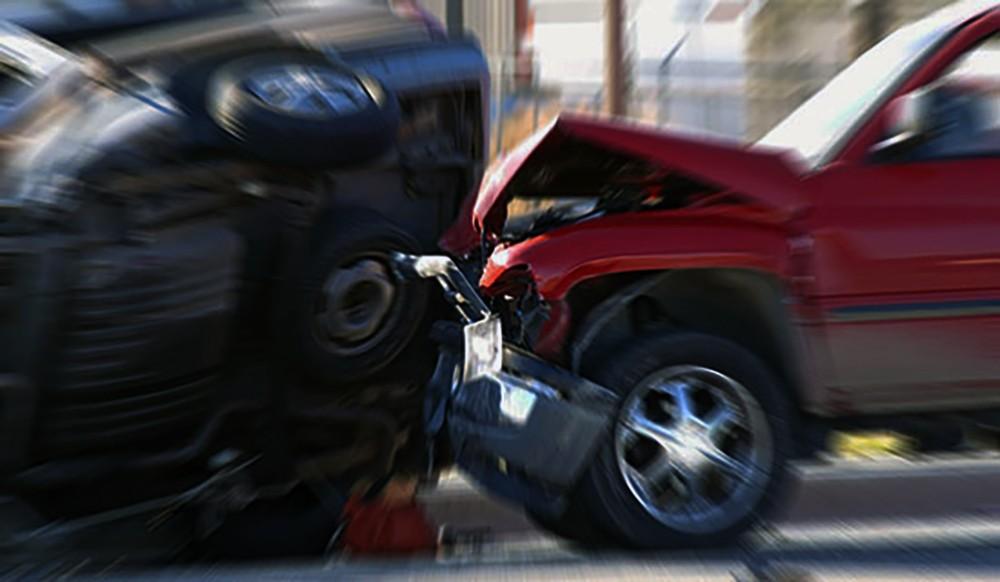 111 of those killed and 1,195 of those injured were pedestrians.

On March 1, Yerevan resident Edward Hovhannisyan was driving his 3-year-old son to pre-school. They were struck by an oncoming car before reaching the school. Hovhannisyan claims the other car attempted to make a quick turn into a car wash. The collision was unavoidable.

Luckily, no one was seriously injured. Hovhannisyan didn’t have his son in a car seat. The father says he made a big mistake.

“I accept that I made a huge mistake. I didn’t have a car seat for the child. I never thought I would get into an accident. There’s even a joke that says, ‘I drive better when drunk’. The consequences of that are very serious. They have to fine people to the utmost for driving drunk. So much, that they have to sell their homes.”

Hovhannisyan, who’s been driving for five years, says most drivers got their licenses by giving bribes, thus causing road accidents.

Most accidents occur in Yerevan, Kotayk and Ararat Provinces.

Khachik Samvelyan, who heads the Road Police’s Department of Road Accident Investigations and Administrative Proceedings, believes that Kotayk is at the top of the list due to the large number of people driving to Lake Sevan, Tzaghkadzor and other resort sites. 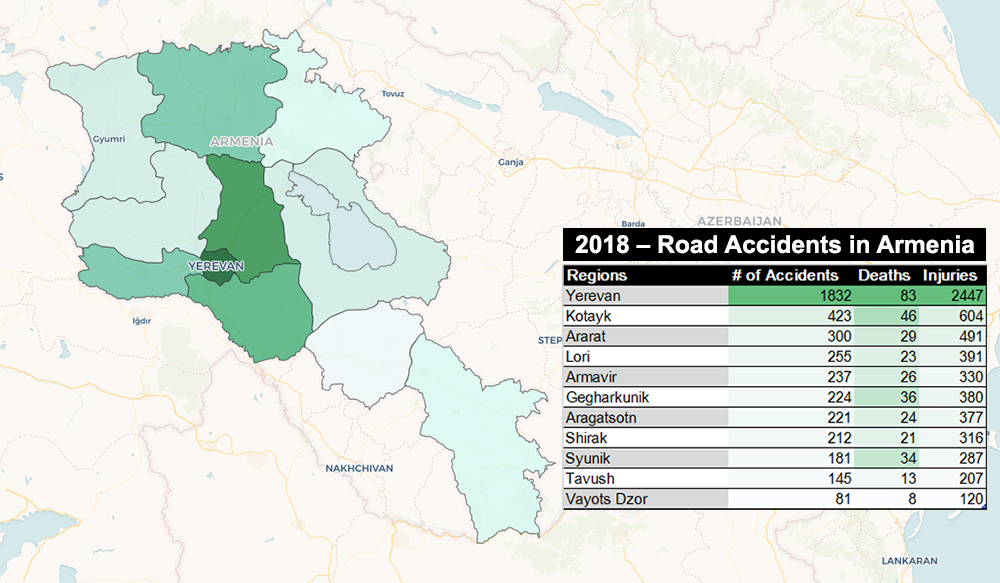 Not surprisingly, in 2018, road accidents spiked during the summer and fall.