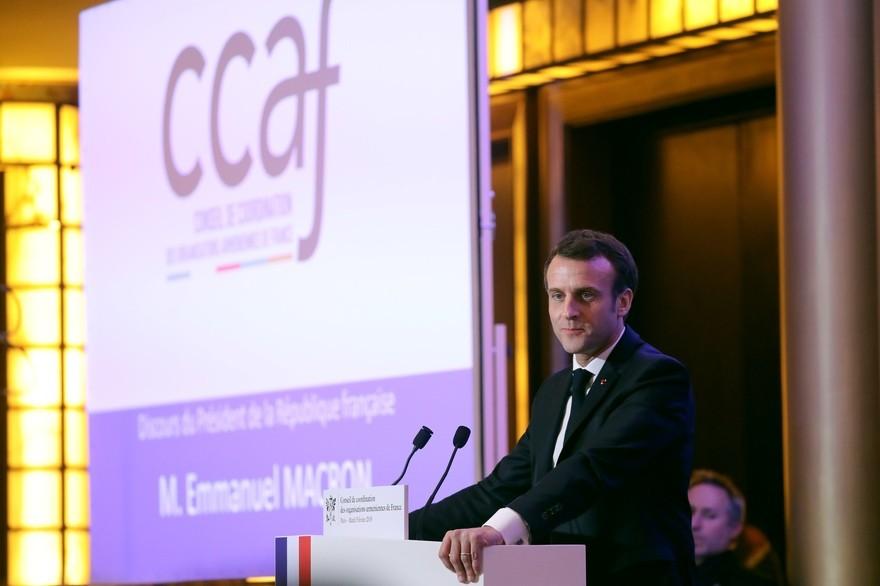 Each April 24, events marking the day will be held in Paris.

Macron, in keeping with a 2017 campaign promise, announced his intention to commemorate April 24 at the annual dinner of the Coordination Council of Armenian Organizations in France (CCAF) on February 5, 2019.

At the dinner, Macron noted that France was among the first nations to denounce "the murderous hunt of the Armenian people in the Ottoman Empire."