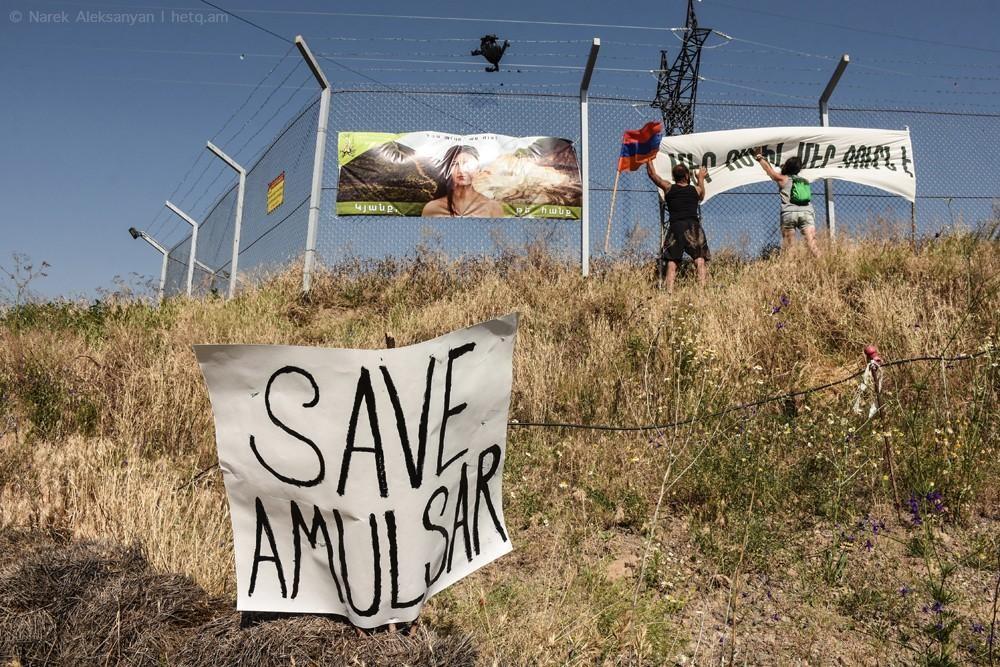 Armenian Court Rules in Favor of Lydian International: Roads to Amulsar Must Open

This is a Lydian International press release.

Lydian International Limited today announced that the Administrative Court of the Republic of Armenia ruled in favor of Lydian and instructed the Armenian Police to remove trespassers and their property from the Company’s Amulsar Project site and assure Lydian free passage to Amulsar.

On September 20, 2018, Lydian filed an appeal with the Administrative Court of Armenia to have the Police enforce the rule of law and remove protesters trespassing on Company property and denying all road access to the Amulsar Project. The Court ruling, announced April 10, 2019, supports Lydian Armenia CJSC’s complaint against a decision made by the local police that there was no basis for the removal of protesters, their vehicles, tents, and trailers to allow Lydian to access the Amulsar Project site.

The Court ruling stated that the right to assembly is not absolute and may not be exercised anywhere, in this case, on private property without the consent of the legitimate owner. Therefore, the police are required to remove the trespassers and their property from the Company’s Project site. The court’s ruling is effective one month after the date of publication unless appealed prior to that date. At this time, the blockades remain in place and the protestors remain on site. Lydian is seeking the police’s immediate enforcement of the court’s ruling.

João Carrêlo, President and CEO of Lydian, stated: “Lydian’s Amulsar Project has been illegally blockaded since June 22 last year. While we respect individuals’ right of free expression, we strongly believe this cannot be exercised in an illegal manner at the expense of the rights of others, meaning in this case Lydian’s shareholders, lenders, employees, community members, and other stakeholders. Lydian has initiated several legal actions in Armenia since July 2018 to protect the rights of the Company. This is a long overdue step that we hope will become an important milestone towards the abolishment of unlawfulness and discrimination that Lydian has been facing since June 2018. We look forward to the prompt implementation by the police of the Court’s ruling.”

Lydian fully reserves all rights and remedies to address any disputes under Armenian and international law. To the extent that Armenian authorities fail to implement the decision of the Administrative Court of the Republic of Armenia and do not remove trespassers from the Amulsar Project site, Armenia will continue to be in breach of its obligations under Armenian and international law.