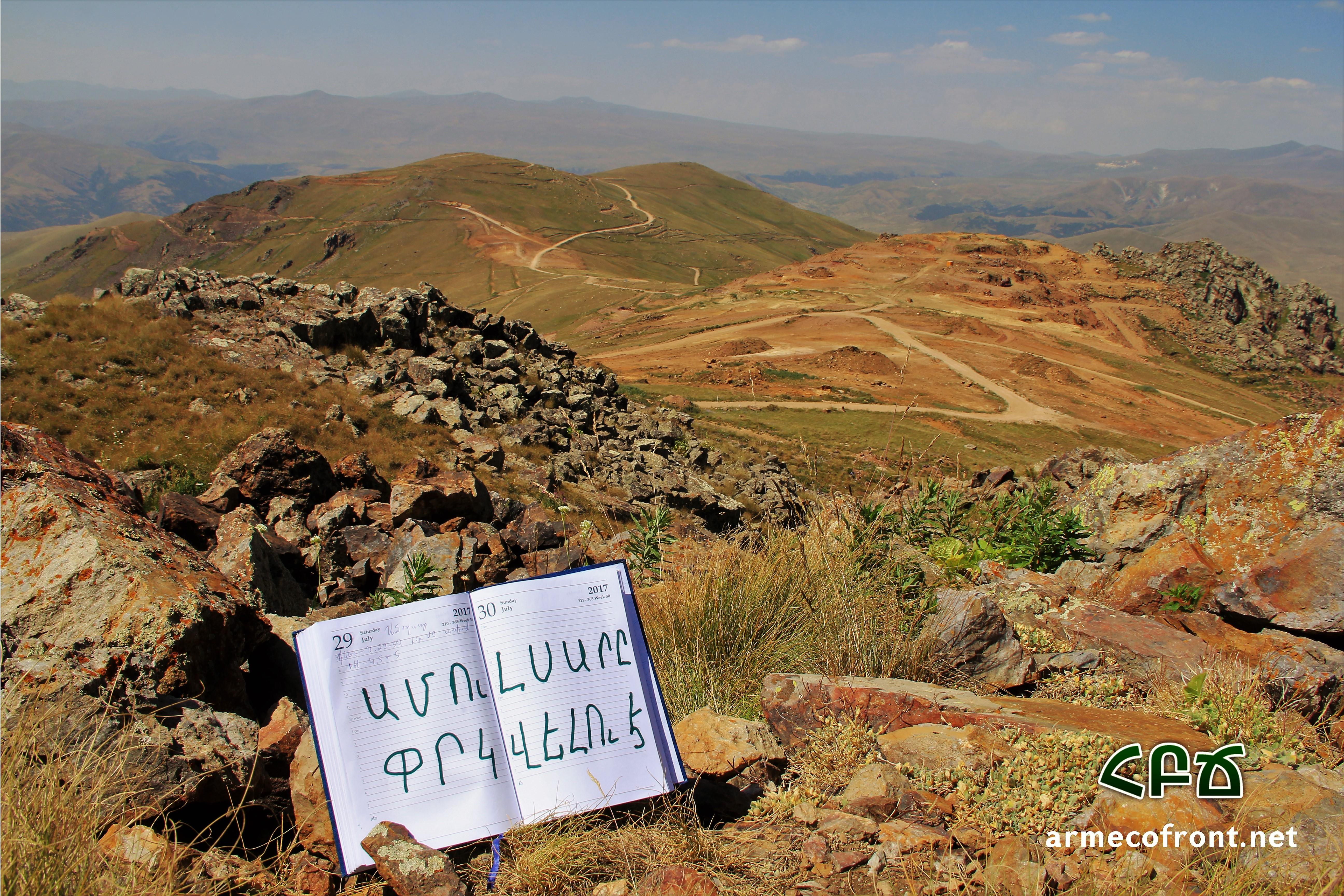 The following was released by the Armenian Environmetal Front (AEF)

On April 12, 2019 Lydian International disseminated an announcement stating that “the Administrative Court of the Republic of Armenia ruled in favour of Lydian and instructed the Armenian Police to remove trespassers and their property from the Company’s Amulsar Project site and assure Lydian free passage to Amulsar.”

However, the actual ruling of the Administrative Court published at datalex.am website (a portal containing the database of all court rulings and procedures in Armenia) states something different, and this allows us to state that Lydian is once again misleading the public, as well as its investors.

The court ruling contains no word about assuring Lydian free passage to Amulsar. It reads:

2․ Confiscate 4000 AMD from the Police in favor of Lydian Armenia CJSC to compensate the state fee for filing the court appeal.

3․ This court ruling will be enforced in 1 month after its publication, and it can be appealed to the Appeal Court of the Republic of Armenia in the period before its enforcement.”

Thus, the court ruling has no mention of stopping the blockades and ensuring Lydians access to the territory. The whole appeal itself is about cars, tents and trailers which the peaceful protesters have installed for wintering, and which are allegedly “invading” into Lydian’s territory for 2 meters. Moreover, the court ruling is not even enforced; it will be enforced in 1 month and only in case the Police of Armenia does not appeal it to the Appeal Court of Armenia.