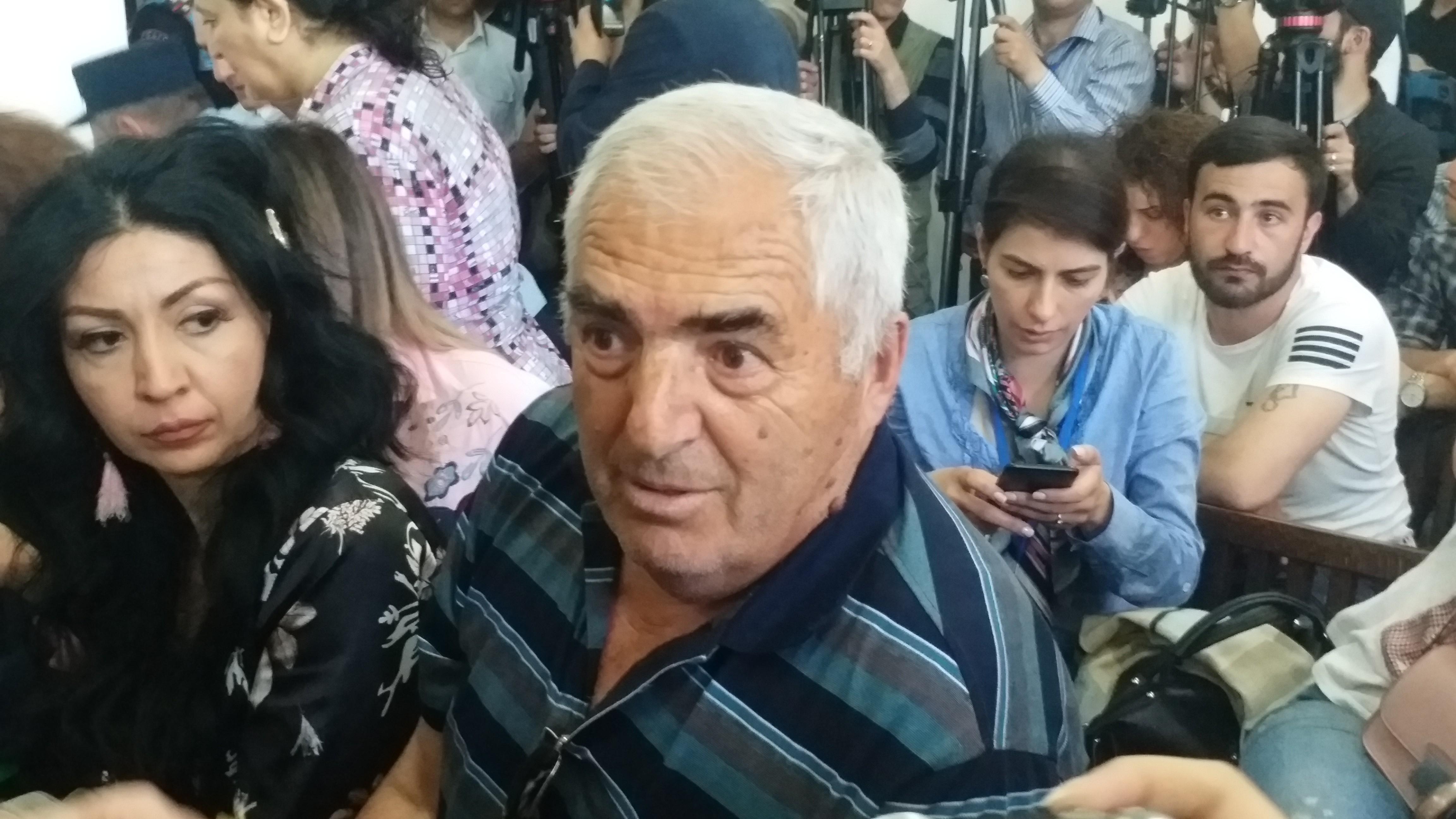 Sarkis Kloyan, the father of one of the ten who died during March 1, 2008 post-election violence, showed up today at the Yerevan court to follow proceedings to determine whether ex-Armenian President Robert Kocharyan should remain in pre-trial detention.

“Those who gave the orders and those who carried them out must be held accountable,” Mr. Kloyan told reporters.

Regarding the large number of Kocharyan supporters at yesterday’s court hearing, Mr. Kloyan said, “They handed out money. They were told to show up and shout.”

Mr. Kloyan said he's sure the details of the March 1 events will be revealed in time.