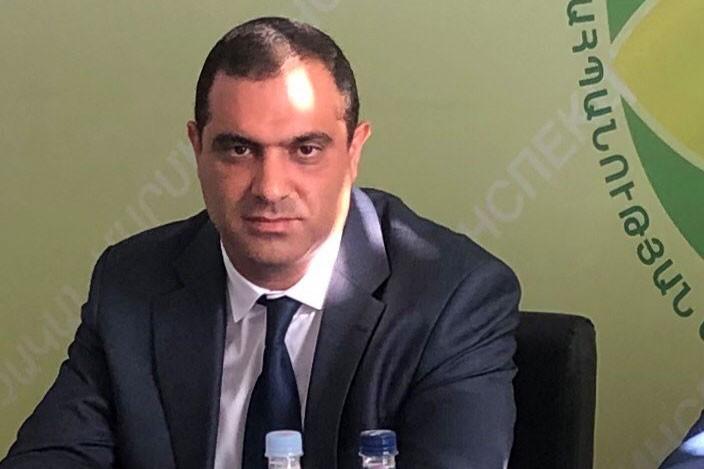 The post has been vacant since Pashinyan’s controversial removal of Artur Grigoryan as head of that agency in January.

Avetisyan, who’s worked at the Ministry of Nature Protection since 2002, is a graduate of the State Engineering University of Armenia’s Division of Economy and Management of Extractive Industries.