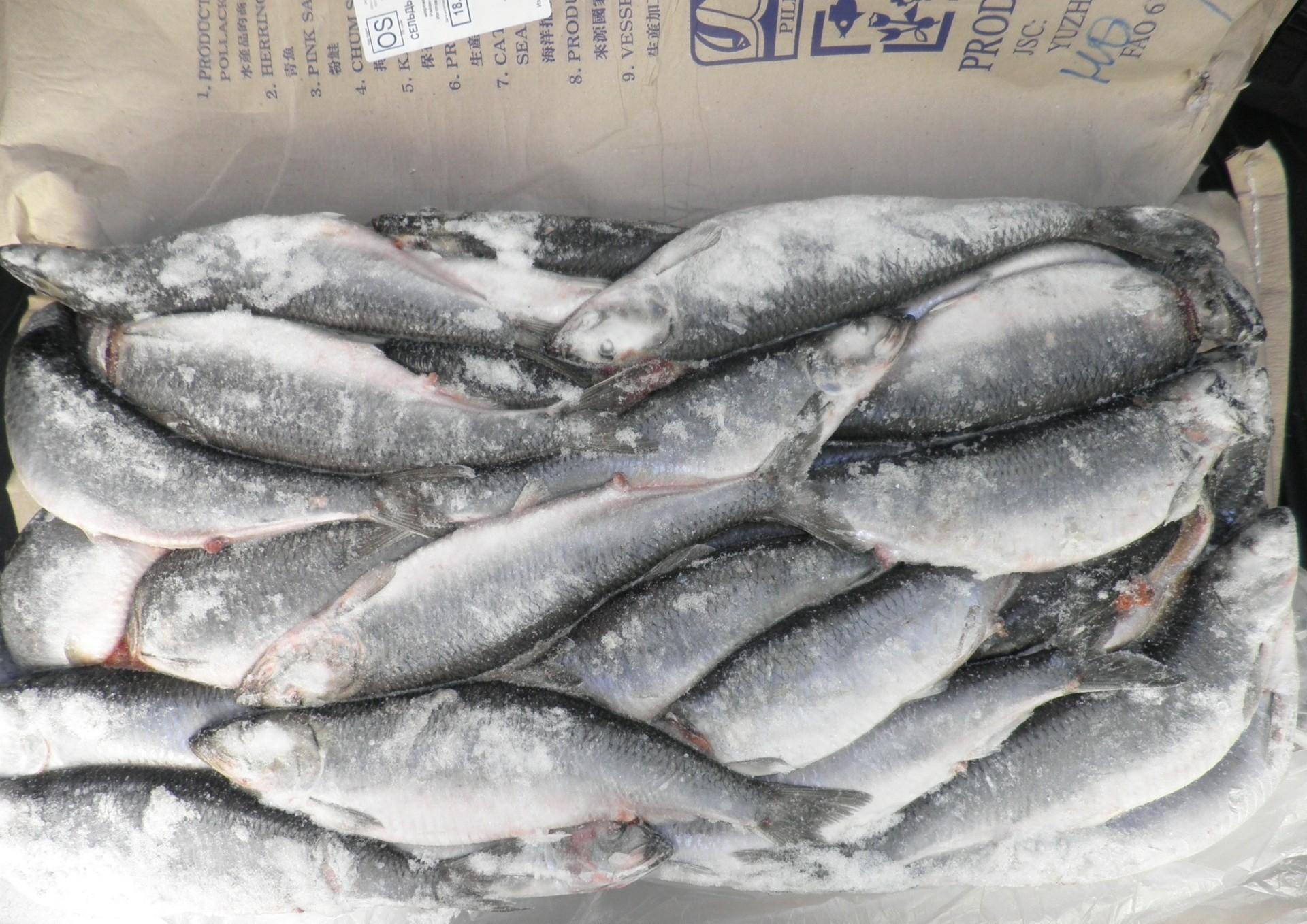 Russia’s Federal Service for Veterinary and Phytosanitary Surveillance (Rosselkhoznadzor) says it has discovered excess amounts of arsenic in fish imported from Armenia.

In a May 7 bulletin on its website, the Russian agency says the fish came from two firms – Protein Arman Jonoub Co. and Fish-ka LLC.

“They published the news on their website, but the protocol is to inform us in writing about the problem and the firms involved. They haven’t done so,” Harutyunyan told Hetq.