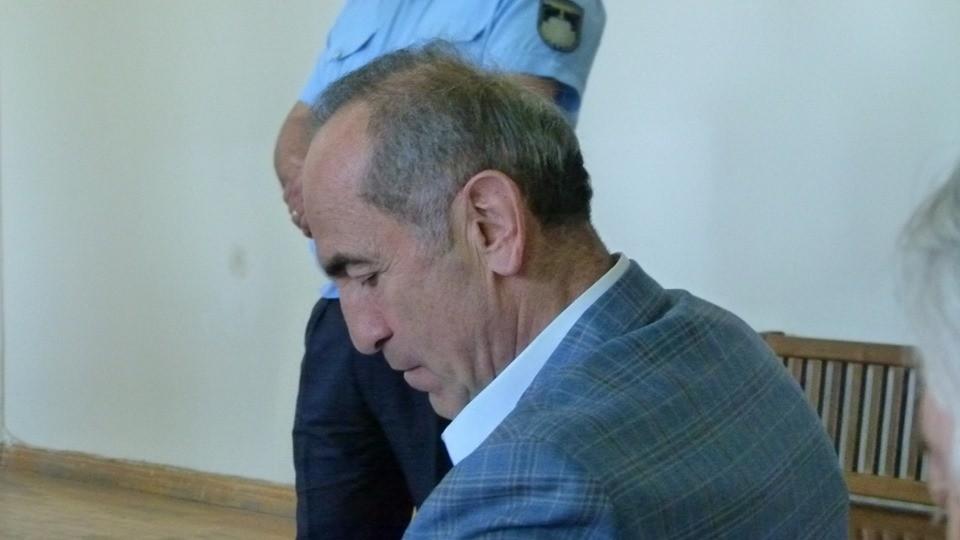 Yerevan Court of General Jurisdiction Judge Davit Grigoryan, in his verdict, noted that he took into consideration the personal guarantees of Artsakh President Bako Sahakyan and former Artsakh President Arkadi Ghukasyan that Kocharyan would behave properly if released.

Kocharyan’s five-day detainment trial attracted hundreds of supporters and detractors to the courtroom in Nor Nork.

Peter M. 2019-05-18 18:39:07
The reporting on this case has gotten much better. You have included the charges, which should be included in every story. Thank you. But, there is something else I'd like to see in every update, as this case progresses: 1. When is the trial set or, at least, when in the next courtroom appearance planned. 2. What could be the sentence if Kocharyan is found guilty. The reporter could simply state a range, like, "Kocharyan could received up to 10 years in prison, if found guilty on all charges." I don't know this, so I would like to see something like that in print. OR...you could quote an expert, like, "According to former prosecutor Bedros Bedrosyan, Kocharyan, if found guilty on some or all of the charges, could receive anything from probation and fines to 25 years in prison." 3. If you want to do a feature story, with many experts speculating on the potential outcome of this case, that would be very interesting as well. Thanks.