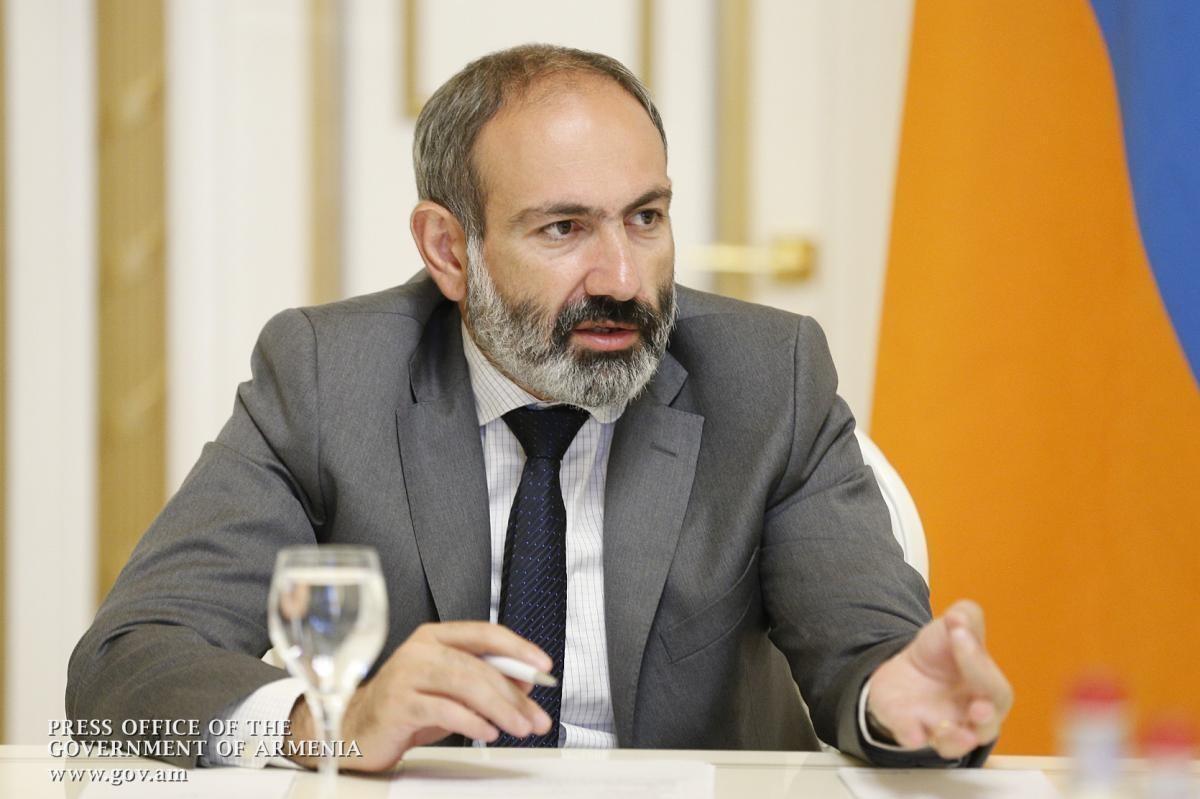 Pashinyan to People: Block the Courts and Demand an Independent Judiciary

Armenian Prime Minister Nikol Pashinyan, in a Facebook post, has called for people to block the entrances and exits of all courthouses in the country starting at 8:30 a.m. on May 20.

Pashinyan, in his post, says the move is to exert public pressure on the courts and judges in a demand for an independent judiciary and accountability.

The prime minister disagrees with a recent Yerevan court decision to release ex-Armenian President Robert Kocharyan on bail pending his trial on charges of bribe taking while in office and usurping state power during the March 2008 post-election protests.

Artsakh President Bako Sahakyan and former Artsakh President Arkadi Ghukasyan each put up AMD 500,000 for the release of Kocharyan from pre-trial detention and personallyguaranteed that Kocharyan would act responsibly when released.

Pashinyan says he will make a public announcement tomorrow on the state of the judiciary in Armenia.