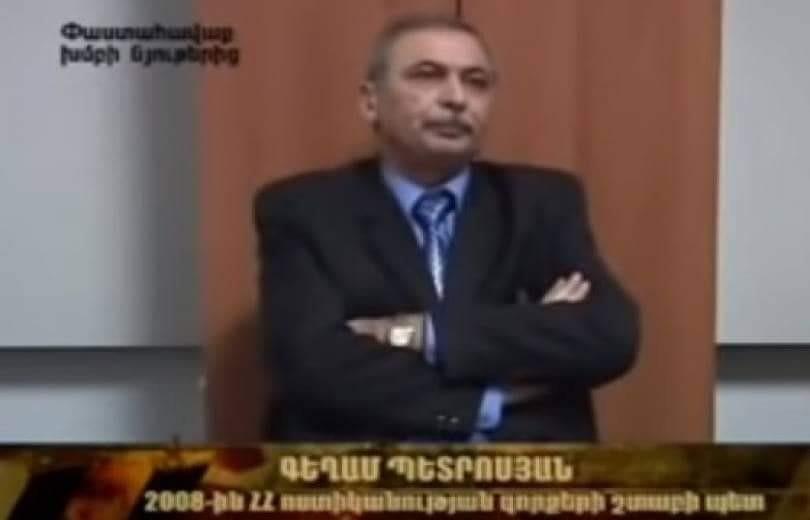 Yerevan’s Court of General Jurisdiction today decided to place Gegham Petrosyan, who served as a  deputy commander of Armenian police troops during the March 2008 post-election protests, in pre-trial detention for two months.

Petrosyan was arrested on Tuesday and charged with killing an anti-government protester in Yerevan at the time.