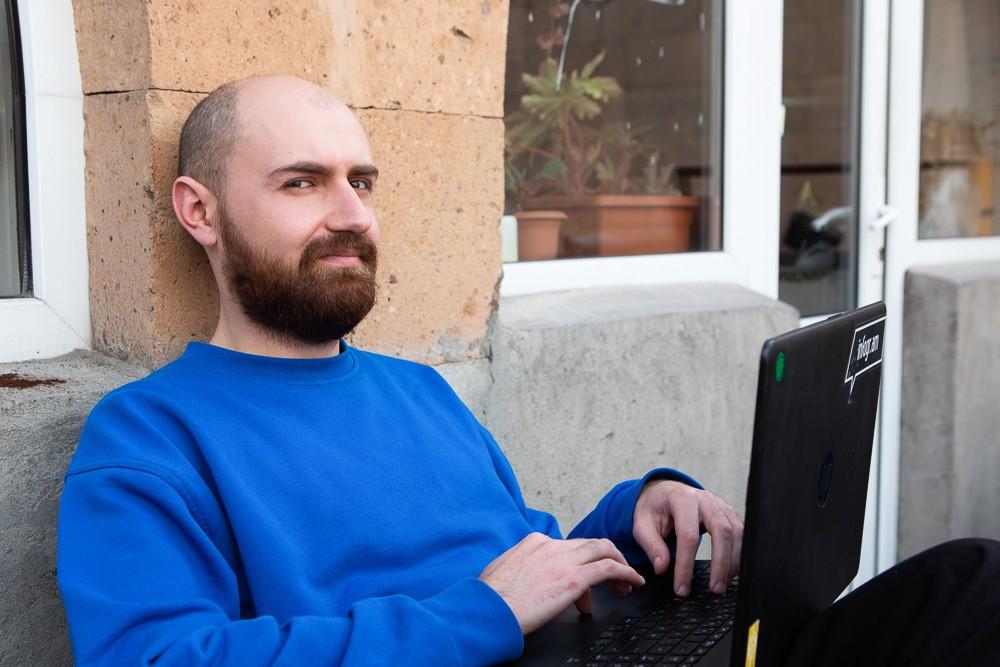 Many argue that what’s more important than who won is the fact that the elections were free, something unheard of in past years. These people say that those who voted for Gevorgyan will realize their mistake and vote more wisely in future elections. This election, they argue, will be a blip on the radar, an unfortunate event that will pass into history.

I, for one, do not take Sunday’s election’s results so nonchalantly.  It will have undesired consequences.

Pashinyan had the following to say about the election and the defeat of his party’s candidate.

“This is the very reason we carried out a revolution, so that candidates from the ruling party would win in places and lose elsewhere…By this election the Republic of Armenia has once again proven that it is a democratic country where citizens exercise their right to choose and where the government does not employ any illegal resource to achieve the victory of its candidates. A government of the people has been established in Armenia”

As a rule, freedom without justice is hollow.

Political dilettantism has placed the burden of guilt on the people who voted for Vahagn Gevorgyan, arguing that they had vested interests in Gevorgyan and failed to stand up for the revolution. Some say that the revolution hasn’t reached Abovyan.

Let’s ponder for a moment whether it’s right that people remain in such a situation – where it’s in their best interest to vote for a candidate supported by Prosperous Armenia.

People in Abovyan are so tied to Tsarukyan’s capital, both economically and via personal links, that a faceless Im Kayl (My Step) candidate never had a chance of winning. Pashinyan’s visit to Abovyan and the visit by Im Kayl MPs never made a dent in the final outcome.

The desired aim of the Abovyan mayoral election was to defeat the influence and sway of Tsarukyan’s capital.  But capital doesn’t give up so easily. Capital isn’t concerned with the popularity of politicians or their flowery speeches. Capital, especially the localized variety that exists in Abovyan, Tsarukyan’s back yard, is deeply embedded in the daily life of residents, shaping their routines and social perspectives.

What can a government that has come to power as a result of the “velvet revolution” do to liberate people from the intricately weaved web of modern-day feudalism.

It would be logical to assume that the new government, formed as a result of the revolution, should restore justice and spread it to the far corners of the country, in all avenues of political and social life.

The government must first free people from the daily grind of dependence on others. It is only then that Pashinyan’s much-heralded revolution of the minds can flourish and take root.

Sadly, the government has gotten it backwards. Pashinyan and his government seem to have focused on the subjective part of the equation, calling on people to change their mentality, to pull themselves up from their bootstraps, and to let their creative juices flow.

Pashinyan’s ideology is neo-liberalism. Its core principle is that everything starts with the mind. Poverty isn’t as much an objective state of being as it is a product of one’s mental state. Change and making a revolution also are products of the mental process.

But where do the objective conditions of the real world come into play? In what conditions can a mind capable of healthy thought continue to function? The government seems to downplay these issues.

Last year, the people protested in the streets and made a revolution not because they thought it was the right thing to do, but because the objective conditions of their daily lives, having become so desperate and unjust, forced them to.

Sunday’s election in Abovyan proves that the democratic revolution in Armenia needs to readjust its direction. It cannot have flat income tax. It can’t stick to its current economic doctrine. It can’t sustain itself by using such rhetoric.

Since these readjustments haven’t been made, defeats such as we’ve witnessed in Abovyan will happen yet again.

Preston Bagrationi 2019-06-12 08:48:46
Here are my two cents on this article. Pashinyan, who I supported 100%, has lost touch with the people. Now that he tasted "power," he basically disconnected himself from the people. One year in his premiership and Pashinyan has done absolutely NOTHING for the common people in Armenia. The poor are grumbling, and some even cursing Pashinyan for lying bold-faced to his supporters. The other issue is wasting what little money Armenia has on prosecuting and persecuting the former corrupt officials. Adding insult to injury, he has decided to send his wife on a 15 country charming and shopping sprees. Yet, and as always, we the people are left behind picking up his dirty laundry. He has to do the job he was elected for, sadly NOTHING has been done yet.
Sonya Merian 2019-06-10 23:06:01
Thank you for this very insightful exposée. I do agree that the citizens’ needs are not theoretical; they are real and must viewed and dealt with accordingly.