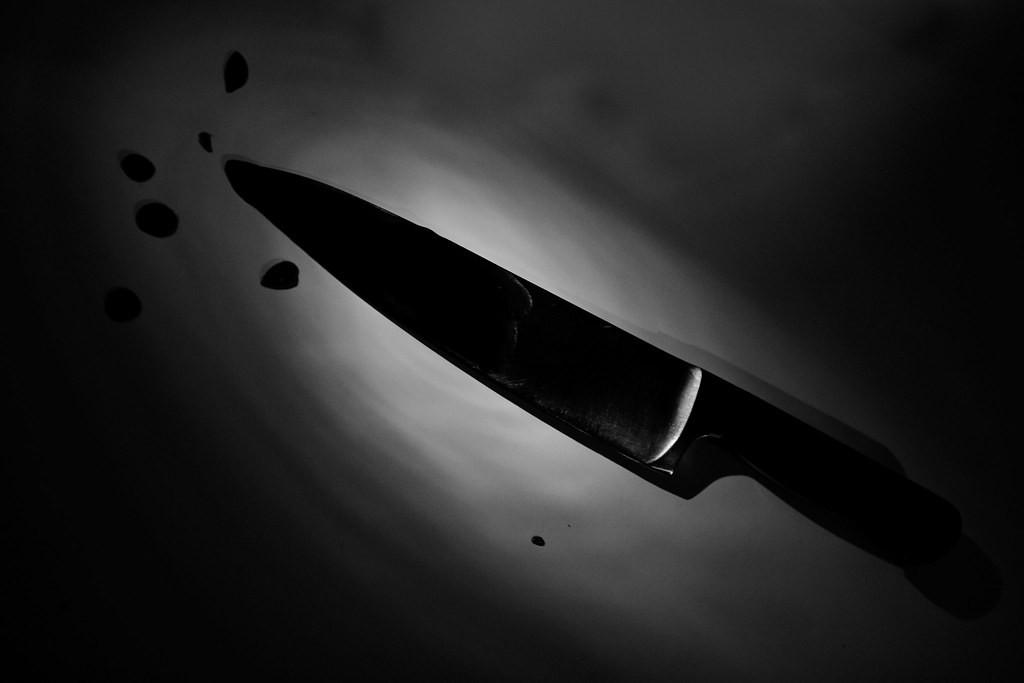 A taxi driver stabbed to death on June 10 in Yerevan is reported to be the father of a person injured during the March 1, 2008 post-presidential protests.

Certain press outlets in Yerevan have alleged that the murder occurred over an argument about smoking in the cab.

Attorney Seda Safaryan told reporters today that Sargis Avagyan, the taxi driver killed on Monday, was the father of Artur Avagyan, who was wounded in the mouth in 2008 and has had difficulty speaking ever since.

Armenia’s Investigative Committee issued a statement today saying the reasons for the killing are being investigated.