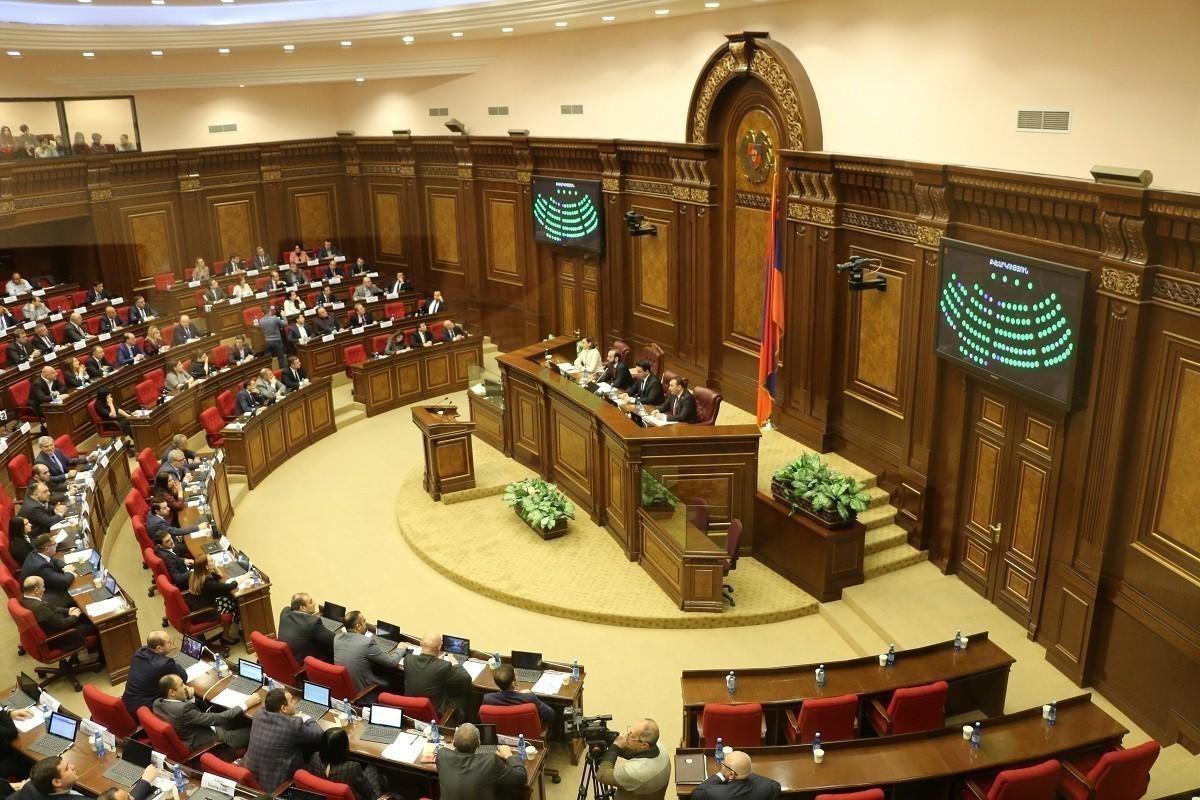 Armenia’s National Assembly today, by a vote of 73-32,  approved a controversial bill that will replace the current three-tiered personal income tax code to a flat tax.

Many in Armenia have described the government-backed flat tax code as regressive. Others argue that a simplified flat tax will prevent tax evasion and guarantee a stable revenue flow for the government, thus increasing overall economic activity.

The bill includes other modifications to the tax code as well.