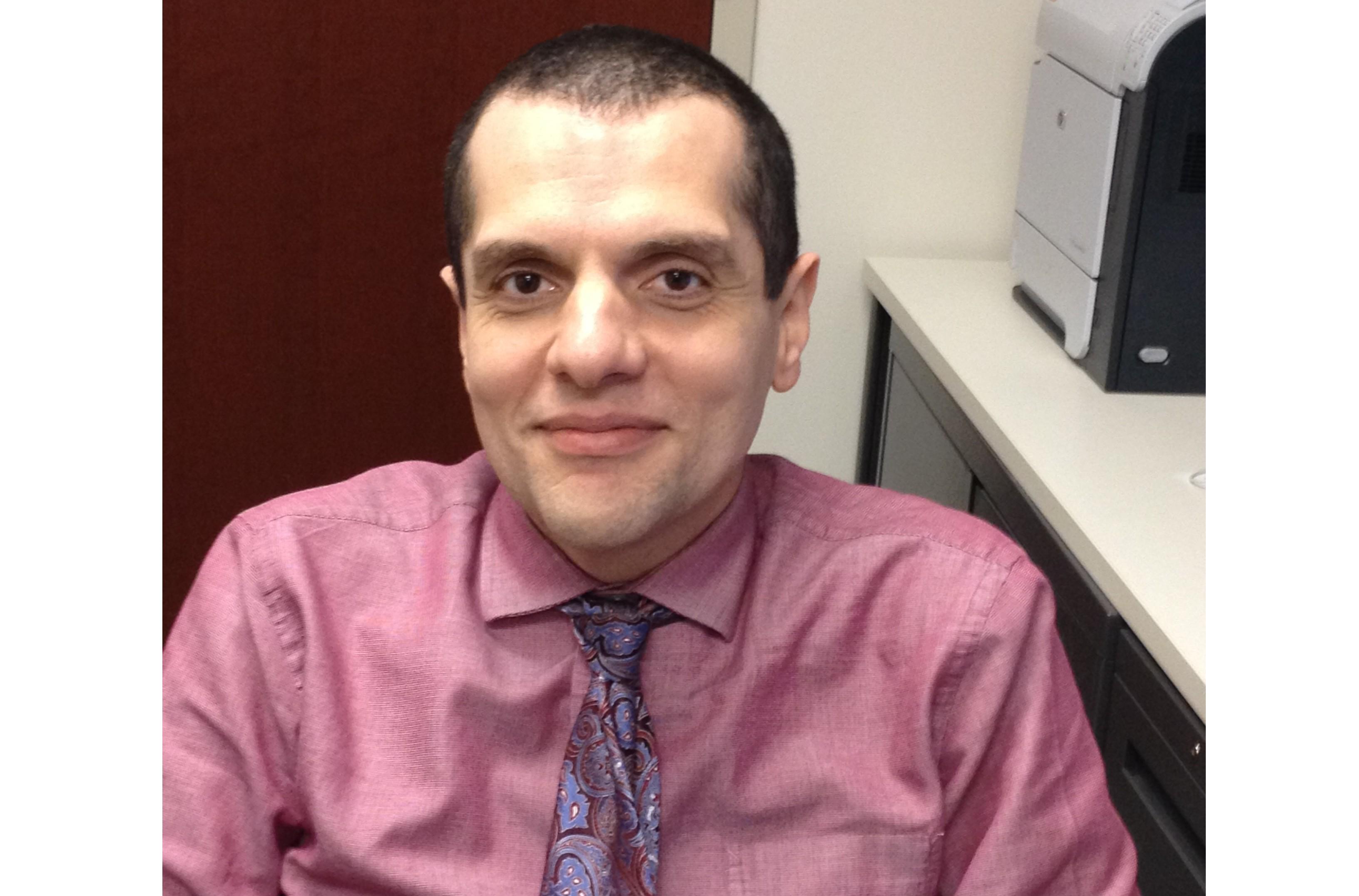 “Do you recommend a pediatrician who, like you, will listen to me?” asked a young patient of mine, who is a new mother, at the conclusion of our visit

“What do you mean?”  I was both flattered and surprised

“I do not want to give my baby the MMR vaccine and our current pediatrician is not respecting my wishes,” she responded with reserved anger.

And then as I looked at her speechless she added, “You know because it can cause autism”

“That is not true.  Science has shown that there is no link between vaccines and autism,” I explained patiently

“I am not taking a chance, our parents survived childhood illnesses and our children can too,” she insisted.

This, not uncommon. The fear started in 1998 when English surgeon and researcher Andrew Jeremy Wakefield and colleagues published a paper that hinted at a link between Measles Mumps Rubella (MMR) vaccine and autism (1).

The study was a small case series of 12 children (1) and even Wakefield’s coauthor John Waler Smith, publicly disputed the MMR’s association with autism (2).  Wakefield, however, made the case of MMR causing autism at a press conference (3).

After other scientists were unable to verify his claims through their own research, his results were found to be intentionally faked (4) and in 2010 the UK General Medical Counsel stripped him of his license to practice medicine finding him guilty of fraud (6).  The medical journal where his article appeared retracted it (5) and his coauthors officially stated that the study does not show any link between MMR vaccine and autism.  As a result of this scare, though, measles cases increased dramatically in the UK and other western countries (7,8).

Given the clear demonstration that the claim of MMR causing autism is fraudulent and the impact of this statement resulted in a tragic increase in a childhood illness long dormant, why does this myth still endure?

Well for one, children can be allergic to vaccines and their reactions can cause serious brain damage and death (9).  This catastrophic outcome, however, only happens in 2 out of a million vaccinations (9).

It is even less common with newer MMR vaccines (10).  In contrast, measles related death rates range from 13 in 10,000 to about 5% of those who contract the disease (11).  Devastating brain damage due to severe inflammation occurs in 1 in a 1000 measles cases (11).  Permanent damage of other organs like hearing etc happens in 1 out of 8 affected children (11).  Measles is very contagious (11).  In days prior to vaccinations a third of children contracted the disease (12) and one sick individual can spread it to up to 18 others through coughing and sneezing (11).

The second reason for the persistence of this belief is the overall increase in the number of people diagnosed with autism.  From the 1960s, when it was first described, till today both the reported prevalence of autism as well as number of research papers published about it have exponentially increased (13).

Currently 1-2% of individuals in developed countries carry the diagnosis of autism as compared to 4 in 10,000 half a century ago (14).   The reasons for this increase are three-fold.  1) Advanced parental age is a risk factor for autism but not sufficient in of itself without other variables (15).  We know that in a lot of middle income and high-income countries both paternal and maternal age is increasing. 2) Environmental risk factors also exist because of increased pollution over the past several decades (16).  This again alone is not sufficient. 3) Perhaps the most important reason for more people being diagnosed with autism is better awareness and improved understanding of the condition (14).  Drexel University Public Health Scientist and Ethicist Michael Yudell, who is the author of “Ages of Uncertainty: Autism Spectrum Disorders and the Search for Cause and Cure”, told me in a private conversation that 50 years ago children and youth we now know have autism were, most likely, labeled as “retarded” or “odd” and never given an accurate clinical diagnosis.

A common argument that antivaxers make is that the science behind vaccines is fake and it was developed to make drug companies even wealthier.  The fallacy of that claim is dual.

First, although in the United States and western Europe large pharmaceutical companies make vaccines, this represents only 2% of their revenue (17).  Also, in less economically privileged countries local, government ran, not for profit entities manufacture vaccines.  They receive a lot of support from OECD and WHO two organizations devoted to improving economic and health outcomes in “the third world” (17,18).  Second mistake in the argument above is that vaccines do work.  They eradicate disease.  Smallpox is now history thanks to vaccination campaigns and soon polio will be too.  Of note Dr. Jonas Salk who invented the polio vaccine refused to patent it (19).

Lastly, vaccines not only benefit the individual but also the community through a phenomenon known as herd immunity. It is a form of indirect resistance to contagious illnesses that occurs when a large percentage of a population has become immunized to the particular infection, thereby providing a measure of protection for individuals who are not immune (20).  Parents denying their children the MMR are also taking protection away from others in their immediate society who may not be the right age yet to receive the vaccine and depend on the antibodies or the protective proteins that the immunized children shed.  In order for herd immunity to develop 95% of individuals must be vaccinated against measles (21) a percentage that is becoming hard to reach not only in low income countries but also the wealthiest ones, in western Europe primarily, because of this misinformation campaign (22).

Returning to my patient, despite all the arguments I put forth to her she remained skeptical albeit less so at the time we said goodbye.  She did also promise to go back to her pediatrician and discuss her child’s vaccinations with her.

Drug companies, although extremely greedy, do not make huge profits from vaccine development. Vaccines save lives and eradicate monsters like measles and polio.  Autism is a serious and relatively common illness, however, insisting that vaccines cause autism is harming to those who suffer from it and delaying the finding of the real cause and hence developing an effective cure.