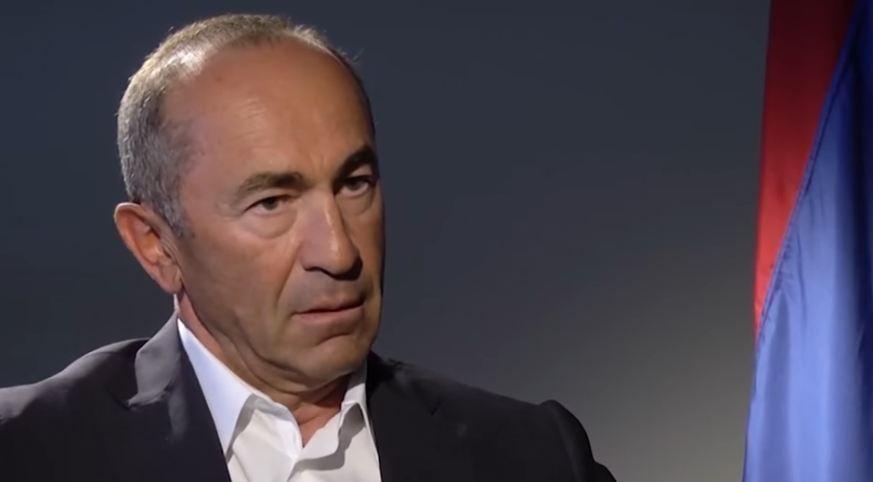 Lawyers for former Armenian President Robert Kocharyan have filed a court motion to have their client, charged with bribe taking and usurping state power, freed from detention on bail.

The June 25 decision not only overturned a lower court’s decision to release Kocharyan but also its decision to send the case of the post-election protests of March 2008  to Armenia’s Constitutional Court for review.

Kocharyan, along with Armen Gevorgyan  Armenia’s National Security Council Secretary at the time) and two other former government officials (then Armenian Deputy Minister of Defense Yuri Khachaturov and Seyran Ohanyan, who was Chief of the General Staff of the Armenian Armed Forces in March 2008), have been charged with usurping state power during the 2008 protests.