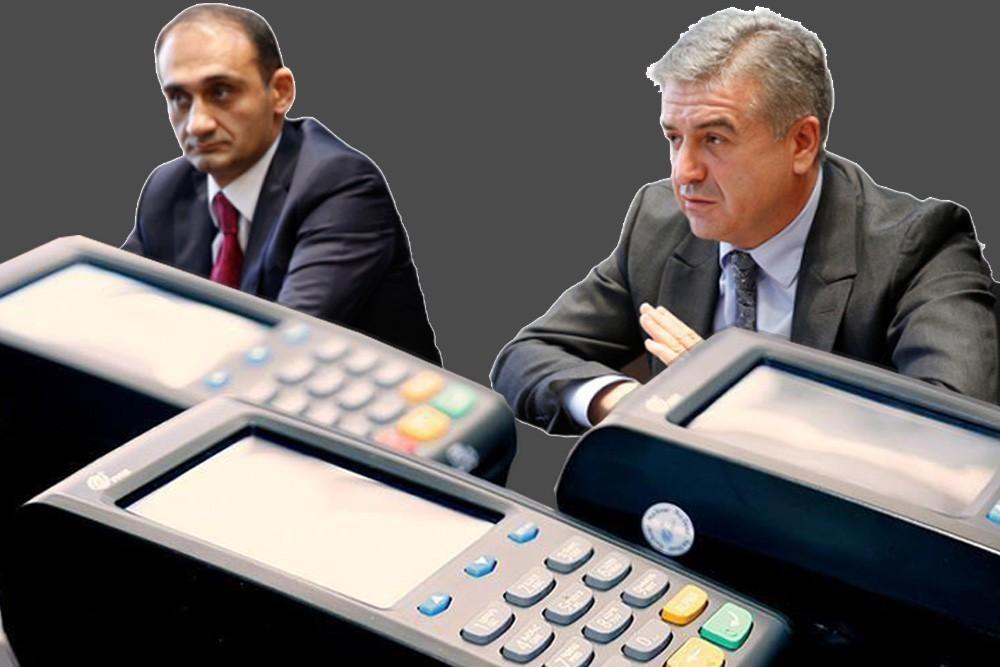 The admission comes after yesterday’s court ruling ordering the SRC to provide copies of all contracts it signed with the Chinese company Pax Technologies and the Taiwanese Mitak Information Technologies companies, blotting out all  information deemed secret by the government.

After repeated  SRC refusals to disclose details of the purchase contracts, the Investigative Journalists NGO (Hetq) filed a civil suit against the SRC on April 15.

The Investigative Journalists NGO  initially requested that the SRC hand over the contracts when it learnt that the new machines were purchased at a price 70% above cost.

Hetq contacted the seller, the Chinese firm Pax Technology, and was told that the SRC purchased the machines at 160,000 drams per unit, far above the 90,000 dram per unit cost that the SRC said it paid for them.

It appears that a number of top SRC officials abused their positions for personal gain, thus causing losses for the government, which launched a criminal case.

The SRC has not yet revealed the names of those officials.