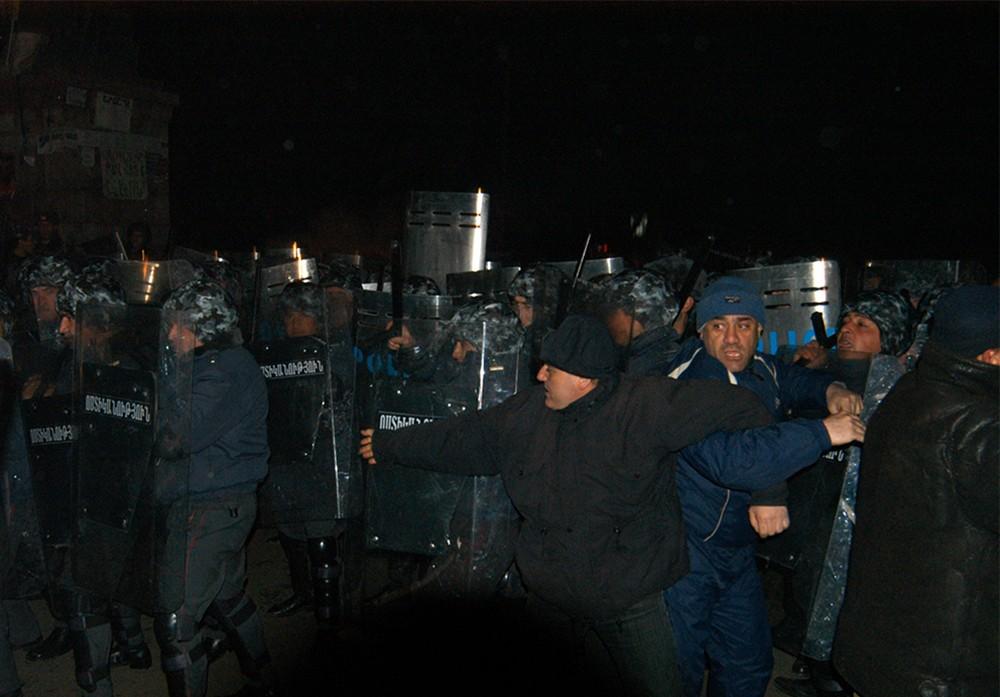 The government of Armenia today decided to allocate 30 million drams (US$63,000) to the legal successors of those killed in the March 1-2, 2008 post-election protests in Yerevan.

Badasyan said that all applications must be filed no later than three years after the decision takes effect.