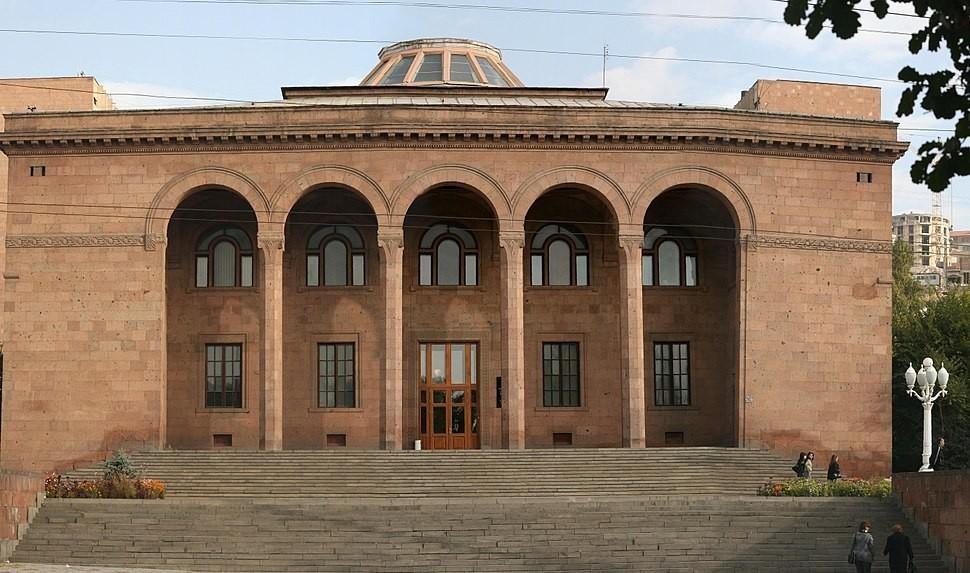 Armenia's National Academy of Sciences to Evaluate Amulsar Mine Documents

Armenia’s National Academy of Sciences (NAS) has released the following statement on the Amulsar project.

Taking into consideration the great interest of the public and media regarding the position of the National Academy of Sciences of the Republic of Armenia on the Amulsar Gold Quartzite Mine Development Program, we'd like to state the following.

The RA National Academy of Sciences received an official letter from RA Minister of Environment Eric Grigoryan on September 3, 2019 (N 1 / 02.1 / 12286) in which he requests us to instruct the Nalbandian Institute of Chemical Physics to formulate an opinion on the completeness of the environmental impact assessment of the Amulsar mine in a one day period.

However, according to the statement of the Minister of Environment of the Republic of Armenia, the Ministry is to submit a final opinion on the process of the Amulsar project on September 4 of this year. We inform you that it is not possible to give a full scientific justification to the Amulsar project within the prescribed period given the large volume of project documentation and the wide range of issues.

At the same time we inform you that Nalbandian Institute of Chemical Physics specialists, in response to the Director of the Institute, sent a letter to Irina Ghaplanyan, Deputy Minister of the Environment (2 / 02.1 / 20160) earlier on August 29, regarding specific scientific issues related to the Amulsar project. separate opinions, conclusions.

The National Academy of Sciences of the Republic of Armenia is ready to provide a scientific justification for the Amulsar project documents within a reasonable time.

Dan 2019-09-04 16:11:14
You are going to have to figure it out in tandem with Lydian operations. Blockading their access to their property in which they invested north of $400MM USD is criminal. This needs to stop now or Armenia will forever be lost. I, for one, will never again invest in anything even remotely related to Armenia if this continues.