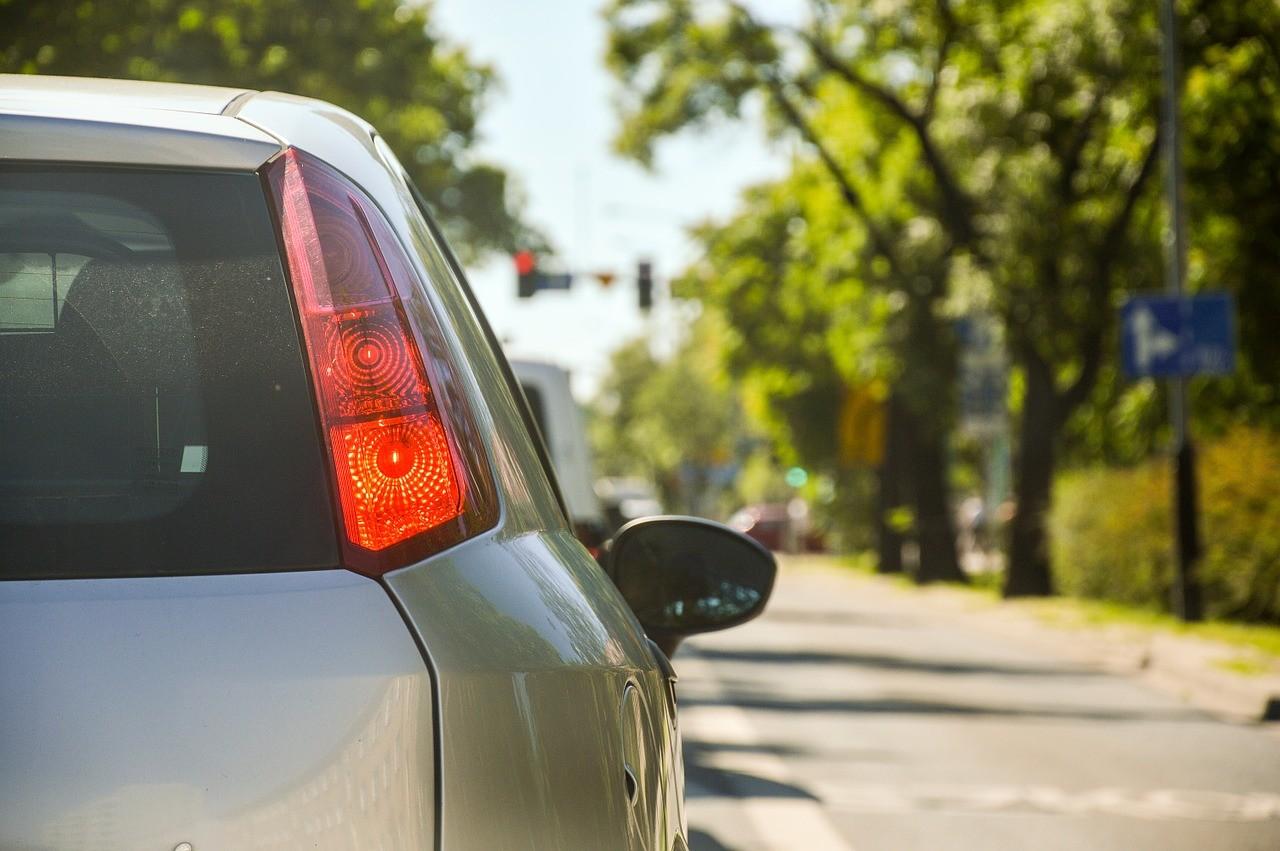 Drivers and traders in Armenia are rushing to import cars from abroad by the end of the year before customs duties are raised.

Thus, the number of cars imported to Armenia has increased sharply this year. Some import vehicles for their own use, and others resell them at a  higher price.

The bulk of the cars came from Germany, Japan and the U.S.

The total value of car imports (customs value) in the first half of this year was US$139 million, up by $32 million (9.5%) compared to the same period last year.

And Armenians are starting to import cheaper cars.

The customs value includes both the car’s purchase price and the shipping, insurance, brokerage and all payments made by the importer before the goods are transported to the border of Armenia.

In recent years, the number of cars imported has gradually increased.

This year's figures are a record.

Customs duties on imported cars from non-EEU countries to Armenia will increase in 2020 and will be adjusted to the EEU collective customs duties.

For example, as the Ministry of Economy stated two days ago that while 5-7 -year old cars (including engine volumes) are charged 10% customs duty now, as of   January 1, 2020 the duty will jump to 20%.

In other words, due to Armenia’s EAEU (Eurasian Economic Union) membership, customs duties on cars imported to Armenia from one of the other EAEU countries (Belarus, Kazakhstan, Kyrgyzstan, Russia) were reduced and the importation of cars from these countries became cheaper.

On the other hand, the importation of cars to Armenia from EU countries and the U.S. became significantly more expensive.

If a driver in Armenia fails to import a car and clear it from customs by December 31 of this year, they will have to pay a much higher price the next day. It is expected that both cars and their parts will become more expensive in Armenia next year.

Artur again 2019-09-16 16:17:51
ani jan, will you please explain where you learned about English grammar?
Սամվել Հովասափյան 2019-09-14 14:08:04
Փաստորեն ստացվում է, որ մեքենաների գնման միջին արժեքը կազմել է մոտ 2,4 հազար դոլար, սա ծաղր է․․․
ani 2019-09-06 14:26:03
is that really correct? are second-hand cars bought in EU/EFTA countries not effectively in much better condition than cars imported from EAEU , just because the controle tests are muchmore severe in EU/EFTA ? I think at security as also at air-polution ! I stood for a while in Erevan, and the second day my eyes were burning and swollen, I was coughing and my lungs in pain... so CLEANER cars should be cheaper