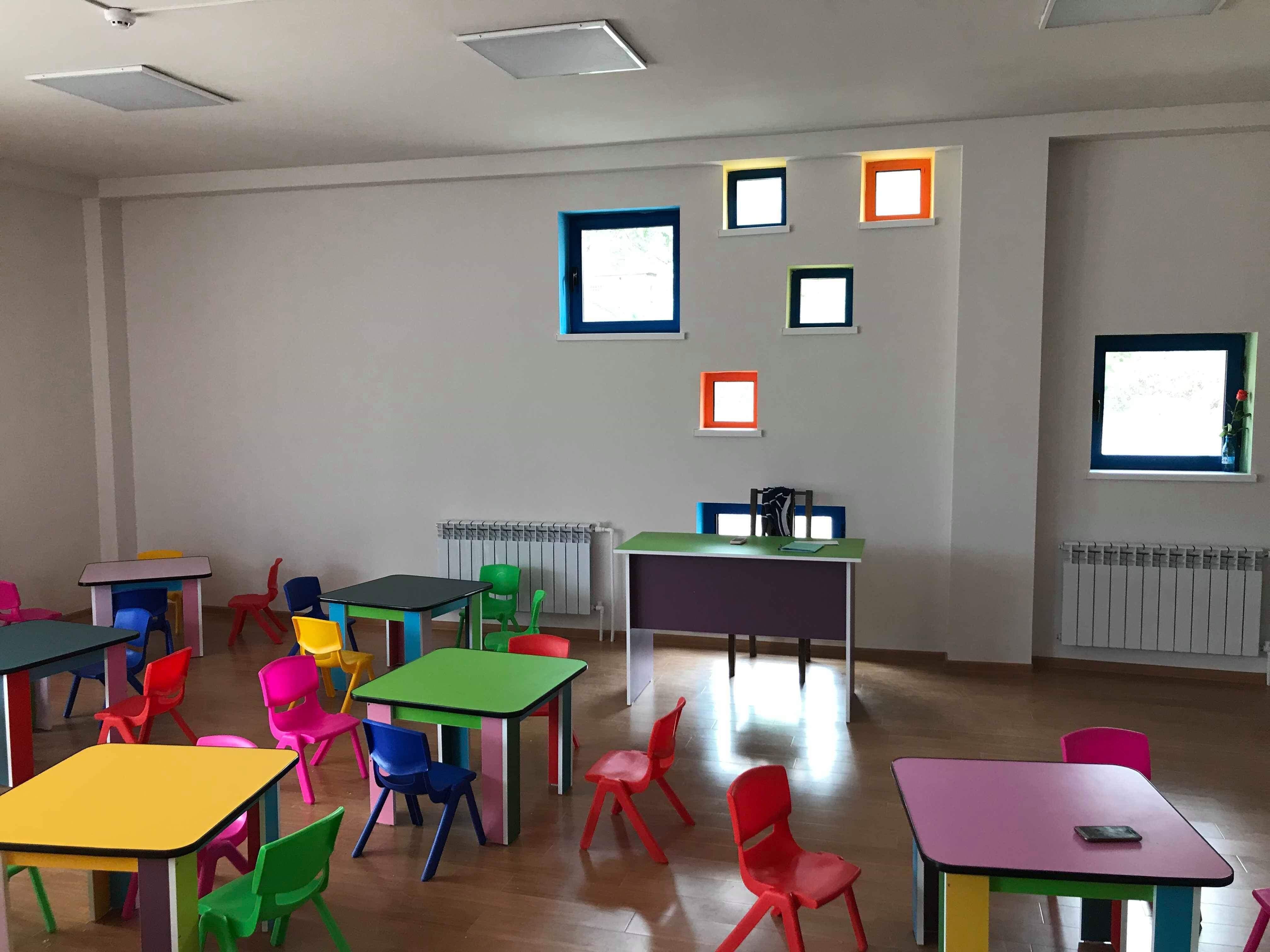 126 kindergarteners from Ijevan and its environs will start the new school year in a new school thanks to a two-year project implemented by the Hayastan-All Armenian Fund.

Ijevan’s Kindergarten No. 8 can now welcome children from Ijevan, as well as the neighboring Getahovit, Aknaghbyur and Gandzasar communities.

The kindergarten is the largest structure of its kind that the foundation has ever built in its twenty-eight year history.

The project was made possible through the financial support of philanthropists, the Hayastan All-Armenian Fund USA, Focus on Children Now and the Ijevan Municipality.