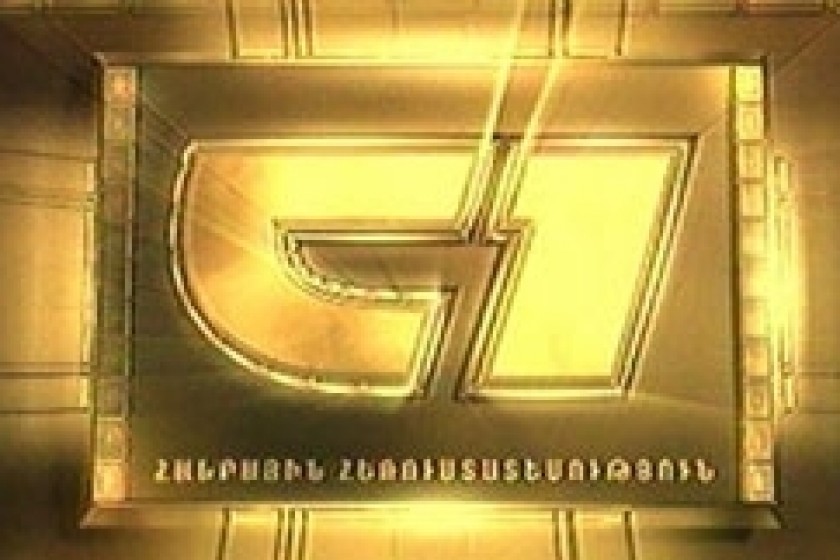 At today’s court case, in which the Jehovah’s Witnesses is suing the H1 TV station for slander, a prosecution lawyer motioned for a postponement so that her client could review the text of a retraction submitted by the defendant.

Both sides say they want to reach an amicable resolution.

The dispute dates back to a November 2010 news broadcast by H1TV covering a murder of a couple in the town of Sevan.

It seems the TV station had interviewed neighbors of the couple’s son, Arman Torosyan, charged with the murder.

H1 broadcast a report stating that the neighbors said they had heard Arman shout, “I am carrying out the orders of the god Jehova and I am murdering the devils on his orders”, upon leaving the family’s apartment.

Արամ 2012-02-21 05:40:05
Ներեղություն խնդրել Եհովայի վկայից, դա նույնն է`ազգակործանի աջը համբուրես:
Angela 2012-02-18 09:06:43
It never ceases to amaze me that so-called intelligent people will listen to slander and gossip about a religion instead of studying it for themselves. The amount of lies and prejudice in the above comments beggar belief!
Roberta 2012-02-17 10:17:34
Jehovah's Witnesses need to make a retraction for all their 'fraud for God' false prophecies.
Beth 2012-02-17 09:30:40
Jehovah's Witnesses revile anyone who exposes their brainwashing dogmas as a *hater*.Same as Scientology hurls the *bigot* word.Both cults are so much alike....
dave 2012-02-16 21:40:36
The truth comes out in the end doesn't it so be carefull who you choose to slander.
busco 2012-02-16 21:07:38
Jackie Jacobs wants the true definition of hatred - a feeling of intense hostility toward somebody or something.. hostility - a feeling or attitude of hatred, enmity, antagonism, or anger toward somebody That doesn't sound like any of the Jehovah's Witnesses I've met. There is a big difference between hating someone and telling what you believe to be the truth. If you think they are wrong so be it...but to judge their moral worth is shallow and thoughtless.
Kenneth 2012-02-16 19:39:54
There is clearly a lot of vitriol spinning around the Witnesses, which is of course exactly what they expect it's been prophesied. Convenient that a systematized culture of insularity, sexual discrimination, legal manipulation, child abuse and isolation, and brainwashing tends to bring that up in people. Presto!--self-fulfilling prophecy, made to order.
emeth 2012-02-16 15:42:47
@Jackie Every religion and denomination thinks of itself that it is telling and spreading the one and only single truth.. so what is your poinnt Jackie?
Boris Soloman 2012-02-16 14:55:28
Jehovah's Witnesses are an oppressive fundy sect that instills members to 'stuff their feelings' and wait on Jehovah to solve their personal problems in the ever looming Armageddon new order paradise. This cause many to just finally snap and freak out. Google: Jehovah's Witnesses family murders