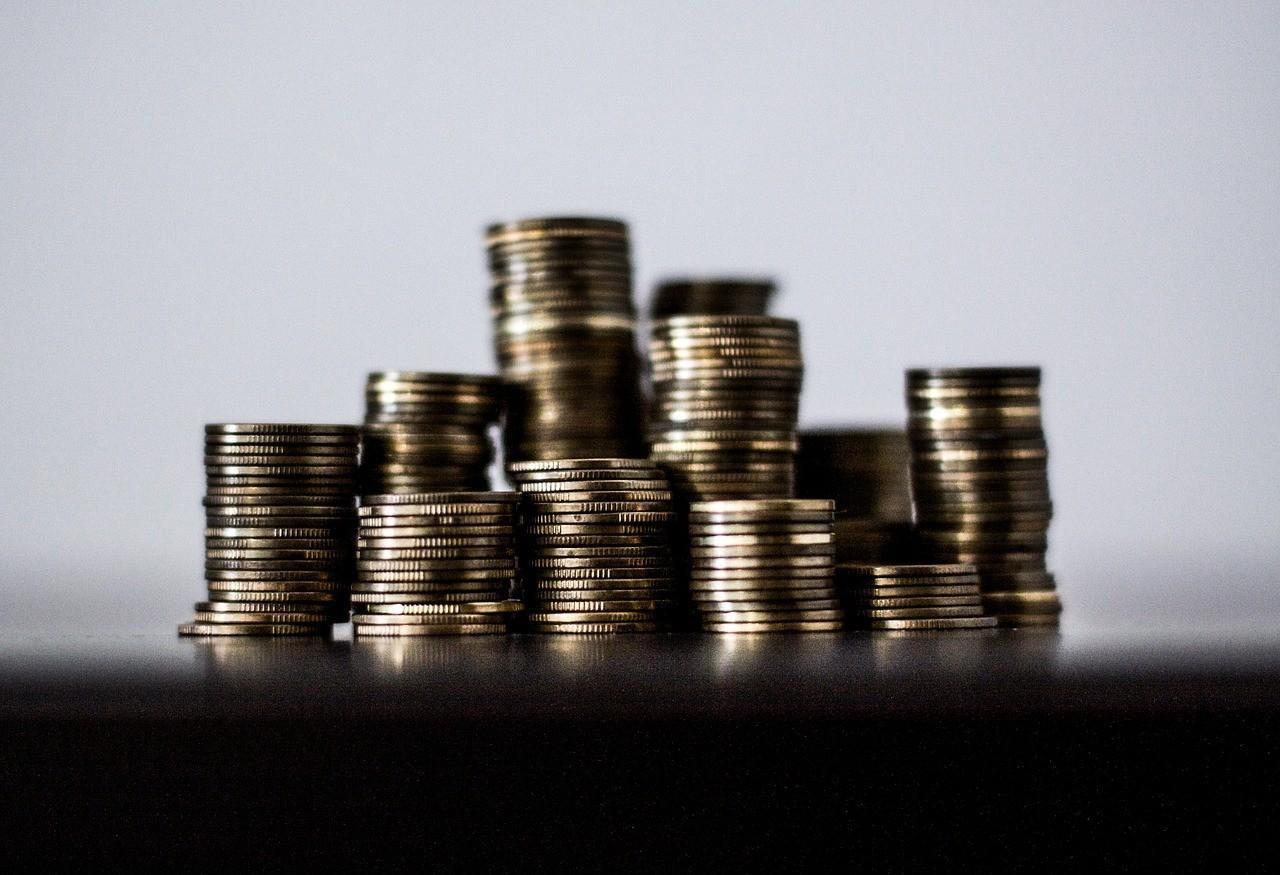 Two days ago, the Armenian government approved a bill on the country’s 2020 budget that will increase both budget revenues, expenditures, and deficits next year.

And because spending is more than revenue, so the budget is in deficit, as it was in previous years. The budgetary deficit for 2020 is expected to be 182.6 billion drams.

It should be noted that the draft budget for 2020 is yet to be debated in the National Assembly. Until then, some additions and changes may be made.

Next year's deficit is expected to be filled at the expense of domestic sources.

That is, the domestic public debt will increase as a result. It is important to note   that in previous years more than half of the budget deficit was supplemented by external sources.

Next year, the burden will be on domestic debt. Overall, in recent years, the Armenian government has sought to increase the share of domestic debt in government debt, thereby trying to reduce the risk of exchange rate fluctuations, risks from external sources, and so on.

As for budget revenues, they are generated at the expense of taxes. Official grants are also part of the program. 94% of the 1.698 trillion AMD of revenue planned for 2020 is expected to be provided through tax revenues and state duties; about 2% will be state grants and 4% other revenues.

How will the money be spent?

As mentioned, per the 2020 draft budget the government plans to spend 1.880 trillion drams.

In the third place is the defense sector, which plans to receive 310.5 billion drams. This is a 3 billion AMD decrease from 2019.

A significant increase is expected in the amount of money allocated to economic relations. This year some 242 billion AMD will be spent as compared to 133 billion AMD last year.

By economic relations, we mean almost all sectors of the economy, from agriculture, irrigation, transportation to economic competition.

Overall, spending in most sectors, including health, education and public order, is expected to increase.

Education related expenditure will increase from 141.9 billion AMD to 241.8 billion.

Health sector expenditure will rise from 91.7 billion AMD to 111 billion.

Expenditure designed to protect the environment will increase from 11.8 billion AMD to 25.8 billion.