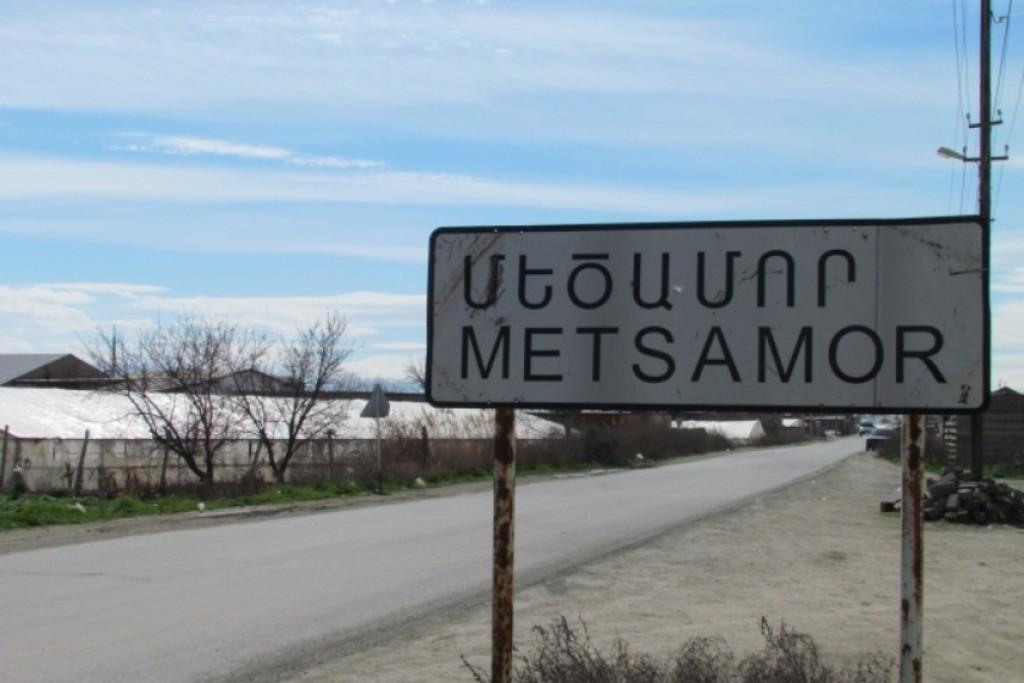 There are many cases in Armenia where there is more than one community with the same name.

They are to be found not only throughout the country, but also in the same province.

In Armavir Province, there are two communities named Metsamor, Araks, Aygeshat and Baghramyan.

To avoid confusion, the Cadastre Committee's Professional Renaming Committee has recommended that several communities in the Armavir Province be renamed.

The communities in question have rejected the proposal.

Community leaders were informed of the options proposed by the governor in writing to discuss the issue of settlement change on the spot.

The municipal council the of Baghramyan community of the former Etchmiadzin Region has decided to reject the proposal of the professional commission to rename Baghramyan - Baghramashen.

The Metsamor Rural Community Council argued that the community, located on the bank of the Metsamor River, has been called Metsamor since 1947.