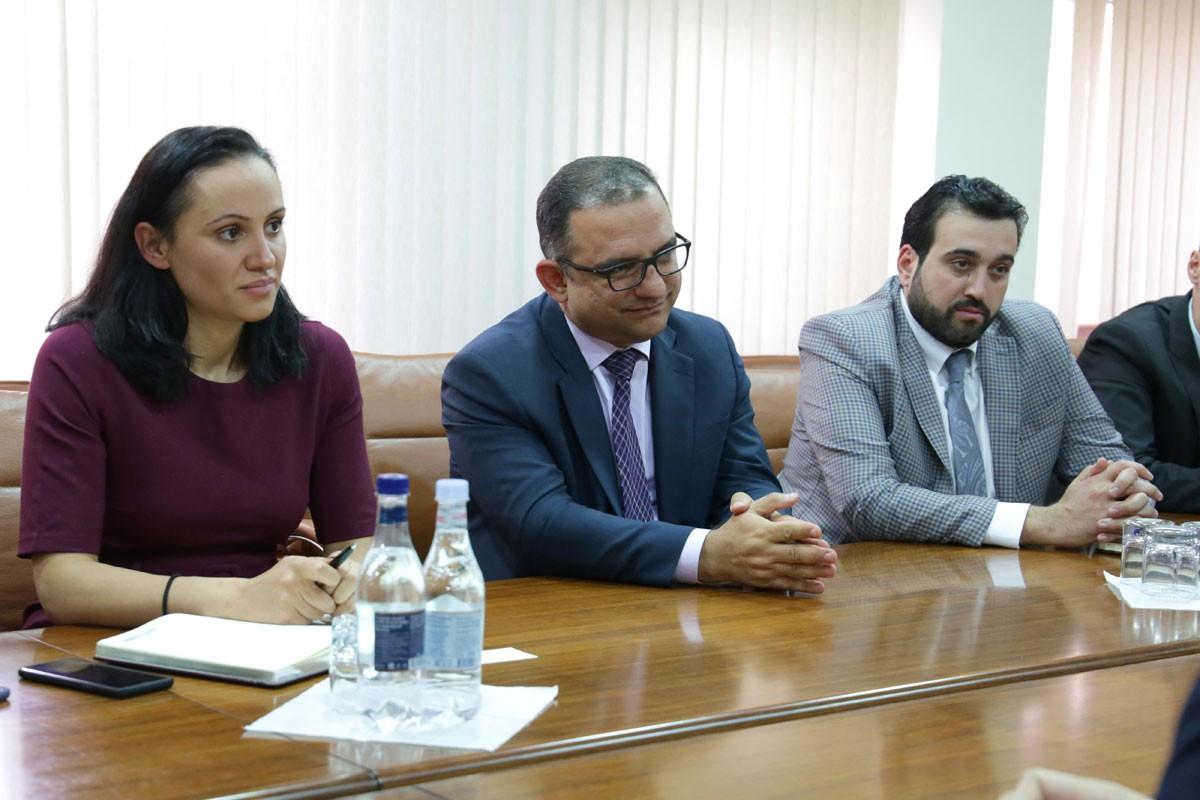 Minister Khachatryan, according to an Armenian government press release, thanked Guidanian for his ongoing efforts to strengthen and develop Armenian-Lebanese tourism relations, as well as for his willingness to contribute to the development of Armenia's tourism sector.

Khachatryan briefed the Lebanese minister on the activities and plans of the tourism sector in Armenia, spoke about the increasing number of tourists arriving in Armenia, as well as the expected developments in the field.

Speaking about the prospects of cooperation, the ministers also discussed the project of targeting new tourism groups from the Gulf countries.

In this regard, Guidanian suggested that Armenia study the Lebanese experience.

Susanna Safaryan, Chairman of Armenia’s Tourism Committee, suggested that the two ministries draft the project together and establish cooperation in these and other directions.