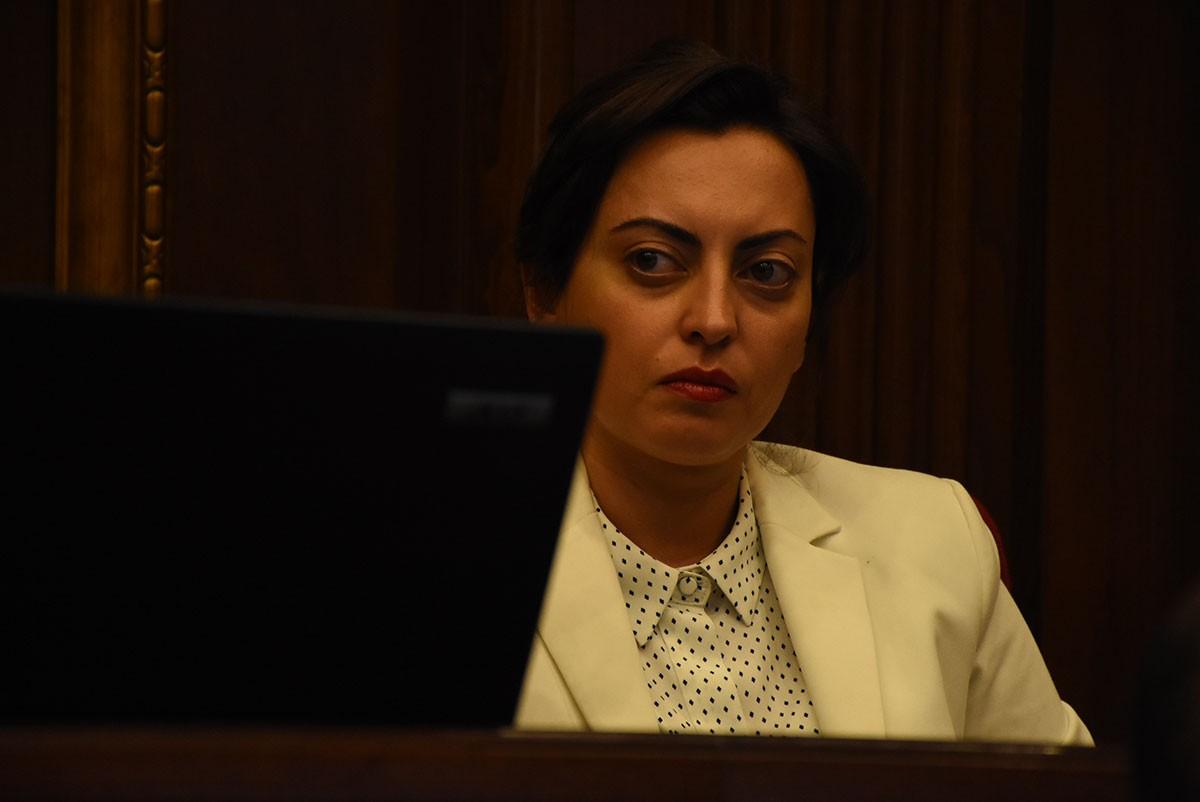 Parliamentary hearings on "Constitutional Law on Parties, Existing Problems and the Scope of Amendments" were convened in the Armenian National Assembly today.

Deputy Speaker of Parliament Lena Nazaryan said she knows from her own experience how the Law on Parties should work to help parties strengthen internal democracy so that parties can be inclusive and stand as political institutions, be stable, consistent and accountable.

"Of course, a lot depends on the values ​​of the parties, their strengths, the traditions of the founding fathers, the decisions of the leadership, the activism and demands of the party members, their charter, but with a great deal of autonomy given to the parties, which will be preserved and must be preserved. By law, we must establish certain principles that will be binding on all parties,” Nazaryan said.

According to Lena Nazaryan, the general requirement of certain rules is important, as in our laws the electoral system is the only mechanism by which political forces participate in elections, organize local self-government, form parliament and government.  Therefore, it is very important what principles the party is governed by.

“Women must serve in decision-making positions because they make up half of the population. The opposite is unfair. For the issues raised by women to be resolved, women's representation must reach a critical level. If not, it’s merely for show,” Lena Nazaryan said.

Tamara B. 2019-11-14 00:01:15
I totally agree with Lena Nazaryan that political parties should themselves follow the principles they are often talking about publicly. It is not always that an Armenian politician would say something that has a real value in the local public space, but this particular speech is indeed very insightful. Right, how can an institution promoting the strict vertical of power and male domination in its internal structure practice the art of democracy and gender equality on a country scale? Also, I liked the fact that Nazaryan brought some examples on how gender representation inside Armenian parties can be enforced by law. She definitely made her speech stronger by looking at the issue's practical side. Regarding Nazaryan's worries about the state of female representation in decision-making positions, I think now she may be more optimistic on the matter. Right now, we have several women in Armenia holding the deputy minister positions (very loaded in terms of work tasks and responsibility!). We have some women in the parliament, too. Maybe their number will increase in 3-4 years, after next parliamentary election cycle.