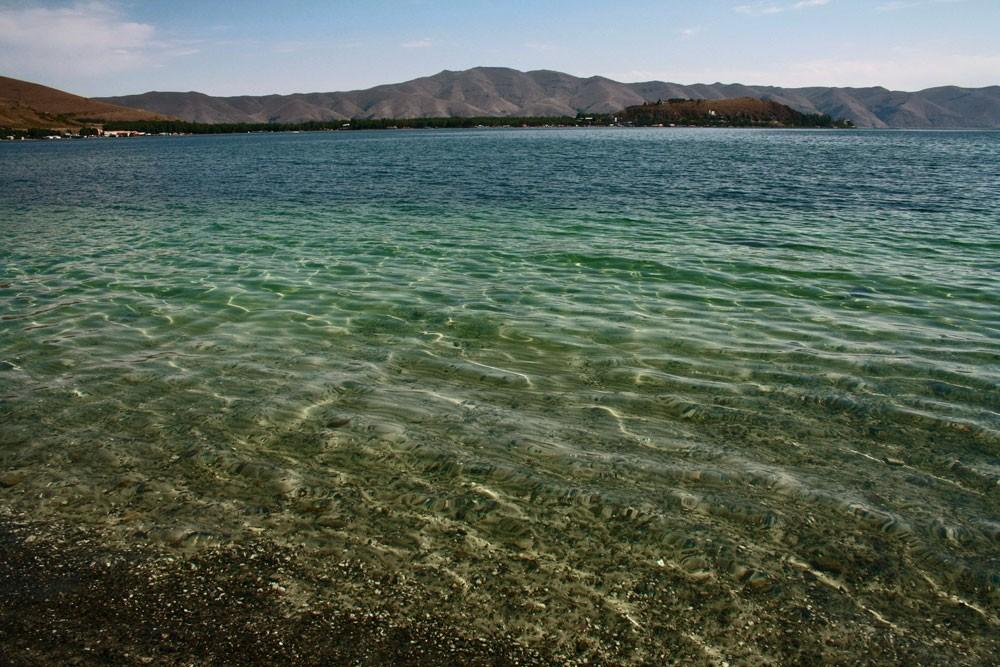 73 MPs voted for the bill, with eight opposing it. There were 37 abstentions.

Before the vote, Edmon Marukyan, who heads the Bright Armenia parliamentary faction, said he believed the bill was merely symbolic and that the faction’s 17 deputies would abstain from voting.

My Step (Im Kayl) faction head Lilit Makunts said that despite the government’s opposition to the bill, the 88 deputies in the pro-government faction would vote on an independent basis.