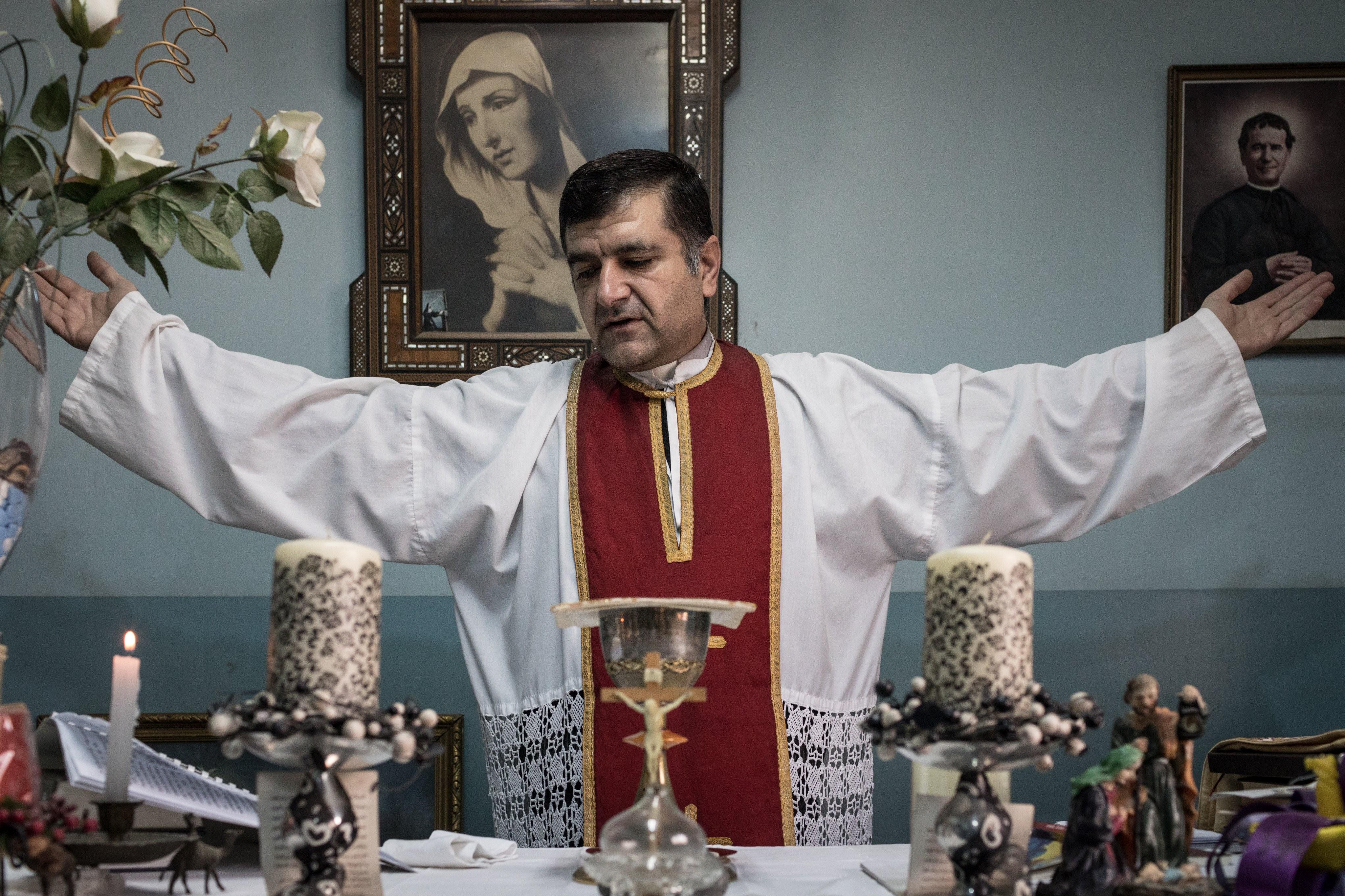 The following is an Armenian Ministry of Foreign Afairs press release.

We condemn in the strongest terms the terrorist act committed in Deir ez-Zor province of Syria, which claimed the lives of two priests - a father and a son - Pastor of the Armenian Catholic Community of Qamishli, Father Hovsep Petoyan and Father Hana Abraham Petoyan. A deacon of the church was also injured.

The two priests lost their lives while  serving the war-torn community of Deir ez-Zor. According to various sources, the ISIL terrorist organization claimed responsibility for the killing of the priests.

The military invasion in the North-East of Syria last month and the subsequent resurgence of terrorist groups and their activities make the civilian population, including ethnic and religious minorities, particularly vulnerable.  The ongoing identity-based persecutions and killings should be decisively condemned by the international community.

We express our deepest condolences and sympathy to the relatives of the victims, the Armenian Catholic community, and to all Syrian Armenians and wish them fortitude, endurance and strength of spirit in overcoming this tragic incident.