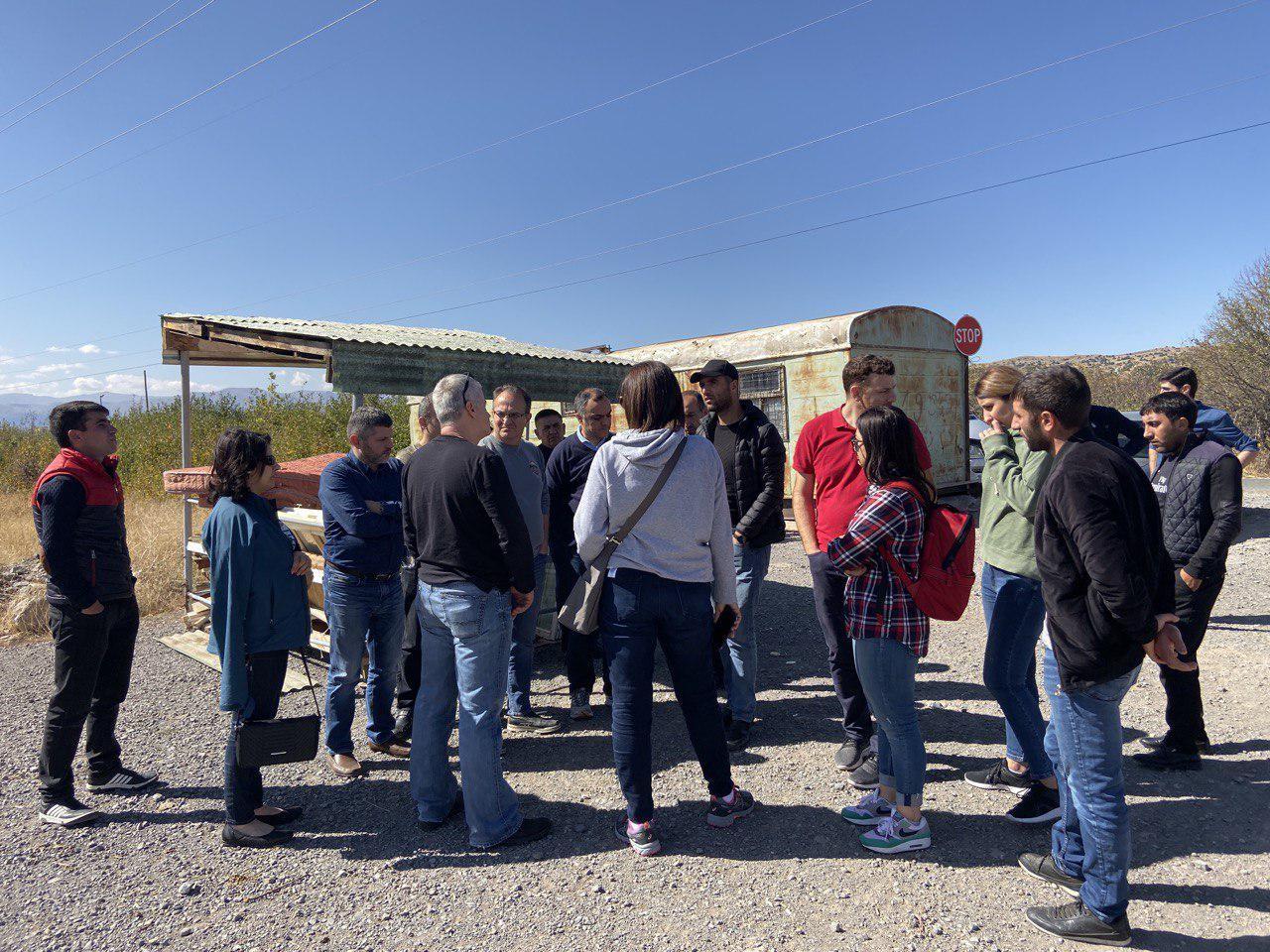 Jermuk resident Artur Grigoryan, a staunch opponent of the Amulsar gold mine, has been one of the scores of activists who have blocked the roads leading to the mine for the past eighteen months.

“We've been here on the road to Amulsar for one year and six months. No news, no answer. The people of Jermuk, and the villages of Kechut and Gndevaz are on guard. We’re divided into three sections, blocking the three entrances to the mine day and night. We have one demand, that there be no mining here,” says Grigoryan. 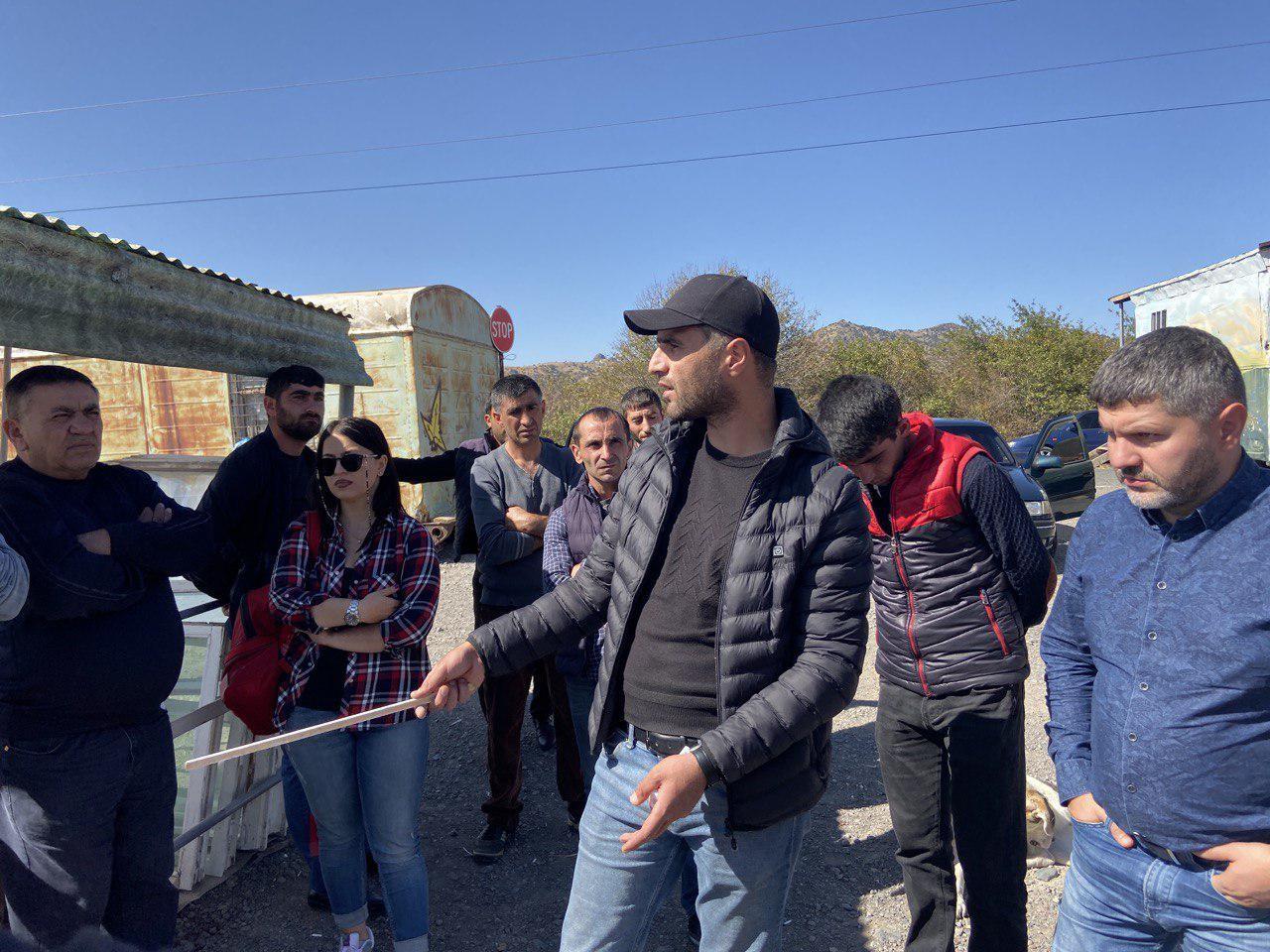 Grigoryan is happy to relate the stories of the activists and the dangers they face to all those who visit the frontlines of the Amulsar mine controversy.

Those who visit the site are a diverse lot, including Armenians from the diaspora engaged in various business ventures and the IT sector.

Some have relocated to Armenia or maintain links to the country by participating in different programs or by investing in Armenia.

They visit the Amulsar mine site to see firsthand what is going on and to express their solidarity with local activists.

Roads to the Amulsar gold mine have been closed for a year and a half by residents of neighboring communities opposed to the mine operated by Lydian.  After the 2018 Velvet Revolution, a criminal case was launched on charges that the company deliberately concealed data for the required environmental impact assessments. In the course of the case, the government instructed the Lebanese-based company Elard to carry out an expert assessment and report on the dangers of the mine operation. According to the Investigative Committee's conclusion, the probability of contamination of the waters of Jermuk is very low and the mine could be exploited.

Those who oppose the mine claim that there are numerous shortcomings in the conclusion.

Armenian PM Nikol Pashinyan called for the unblocking the mine roads. Protests were held in Yerevan and Jermuk. A final decision on Amulsar's operation has yet to be made, and the investigation into the criminal case is ongoing. Some government officials say other mining companies are behind the campaign to derail the Amulsar mine project. Lydian does not rule out the possibility that it will take Armenia to the International Centre for the Settlement of Investment Disputes (ICSID) 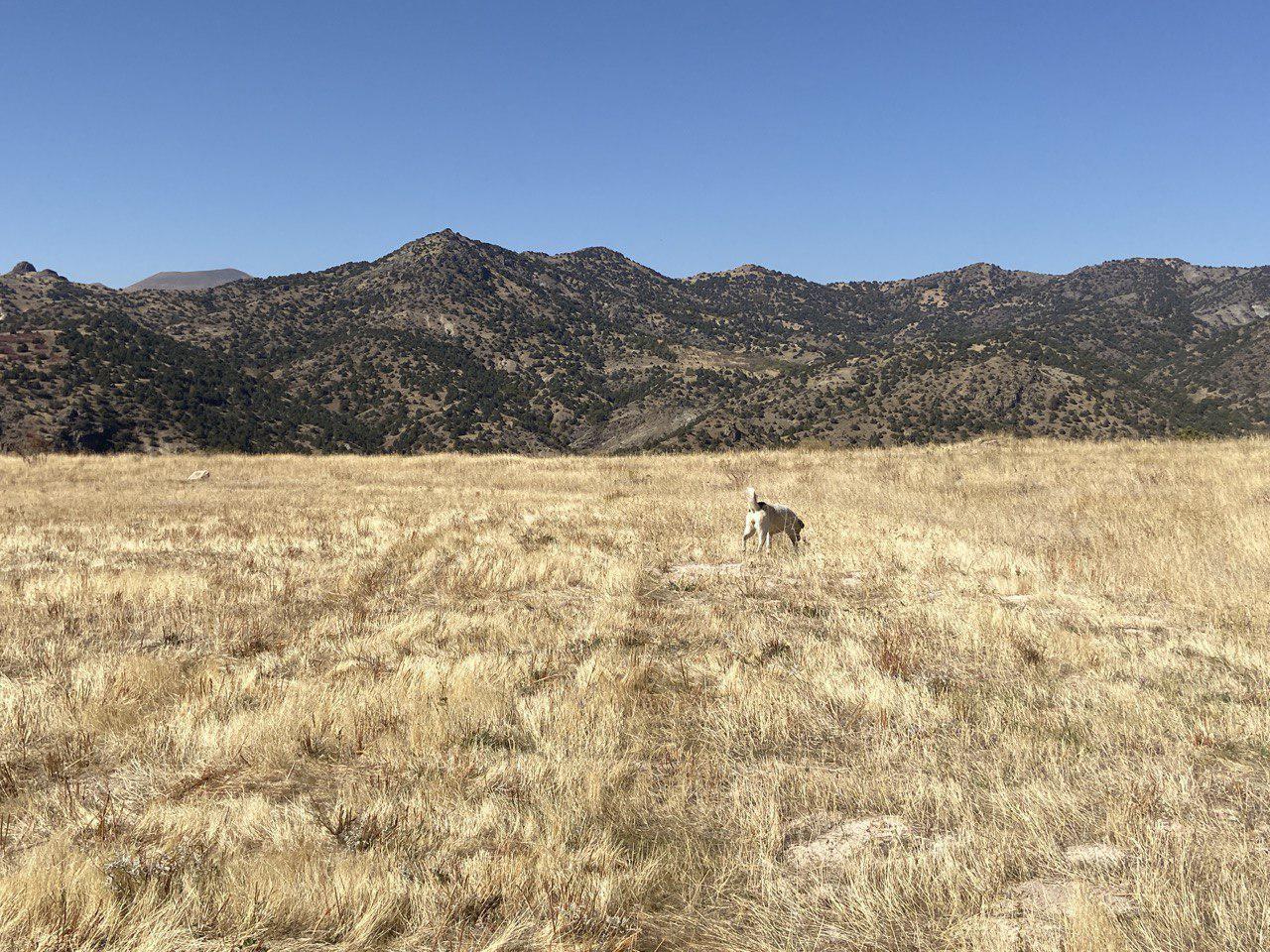 Artur Grigoryan says he and other residents of Jermuk, a spa resort town in Armenia’s Vayots Dzor Province, don’t want to see the mineral waters the town is famous for ruined just for some temporary mine jobs.

"Nikol Pashinyan once said that if a liter of water gets dirty, the mine will be closed. The water is dirty. So many rivers are polluted. I see this with my own eyes. What else are they looking for? Elard was paid $400,000 to come and conduct an assessment. They didn't come. They merely conducted a paper examination. But they found a lot of flaws based on Lydian's EIA. I think that   Lydian tried to bribe the former government as much as possible to get a mining permit,” Grigoryan says.

The activist says that demonstrations against the mine began when, after several blasts, the waters of the village of Gndevaz became polluted and black water came out of the taps.

Below Gndevaz, there are three large fish farms, where blasts have killed millions of fish and flooded the Arpa River. During the construction work of the mine, the whole town was covered in dust. The strong winds spread the dust everywhere. People complained that they could no longer dry their wash outside and were forced to breath that air.

It was then that individuals, with their own concerns, joined the anti-Amulsar movement.

Some were concerned over the fate of a certain endangered butterfly native to the areas. Others saw risks to Jermuk’s healing waters or to local flora.

Businessman, investor, co-founder and CEO of IntelinAir Al Yesayan, who lives in the US, visits the “guard post” leading to the mine several times a year.

He comes to Armenia to share his experiences as a start-up entrepreneur and to take part in various initiatives. In addition, the company has an office and a team in Armenia.

“I have been following the Amulsar developments for the past nine years. The more details I know, the more anxious I get. So, I decided to come and hear what was happening on the spot. Now, after analyzing what I have learned and what I have seen on the spot, I realize that the project is unsustainable in terms of its economic, social and environmental impacts. The expected financial returns for Armenia are insignificant when compared to the serious risks involved and the great losses that will occur in the future, and we do not yet notice,” Yesayan says. 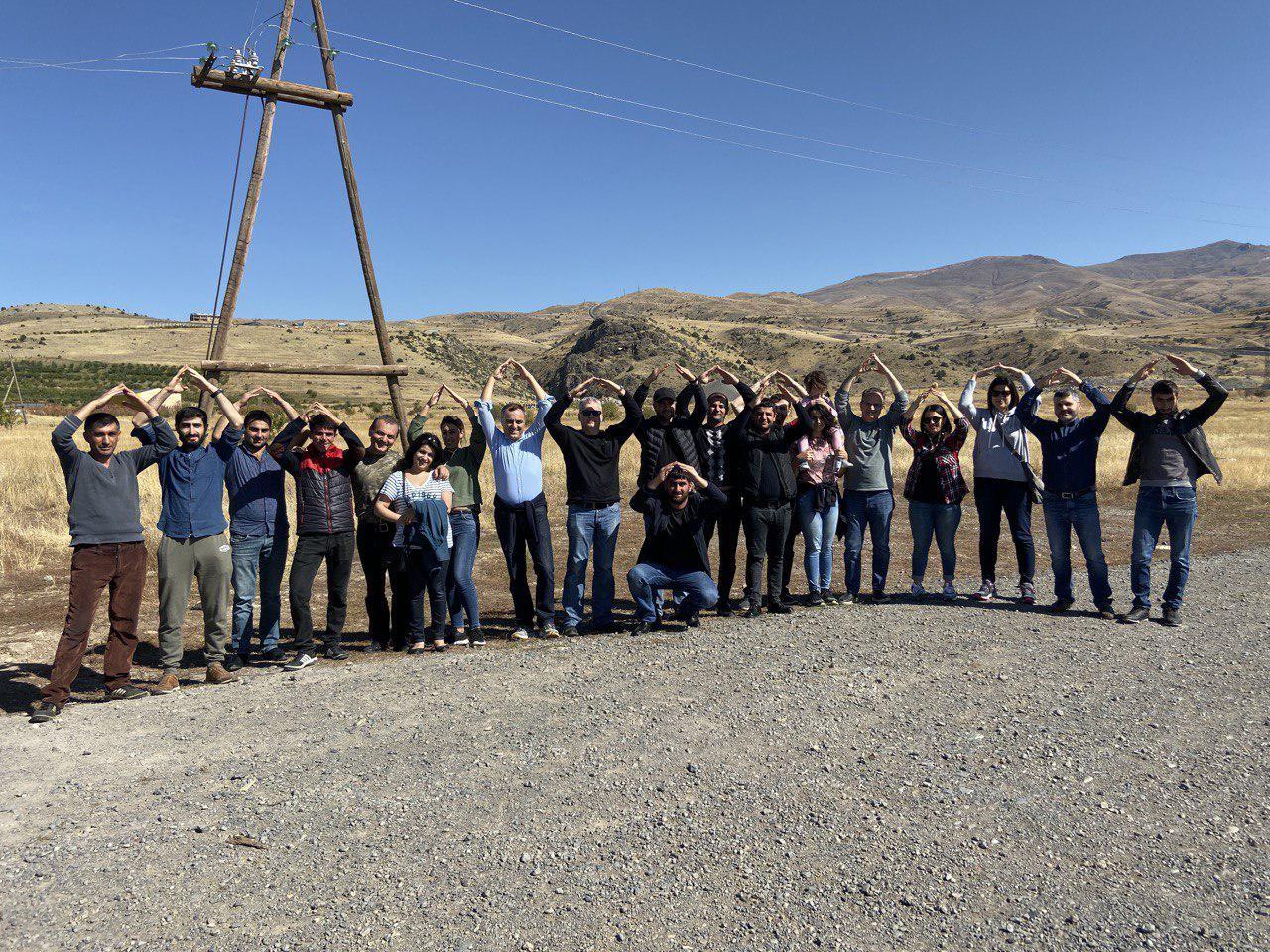 The concerns of diaspora Armenians are also expressed by Monik, who returned to Armenia from the U.S. after the 2018 Velvet Revolution.

Monik, who lived and worked in San Francisco, thinks that Armenia has great potential to become an IT hub. She returned to share her experiences and to participate in creating an independent and democratic Armenia. She describes Lydian as an "invader" who enters the territory not with weapons, but with tools to weaken the economy and damage nature.

“Coming from the diaspora, I can say that many have the same concerns. The government still needs time, but we can't wait long. Armenia has not had a functioning government for the last thirty years, and now it does. Nikol Pashinyan himself said that if they eliminate corruption, there will be no functioning institutions. That is, we need to rebuild them, adopting the best examples of foreign practice. They need to be more constructive in dealing with the Amulsar problem and not make decisions without clear facts,” says Monik.