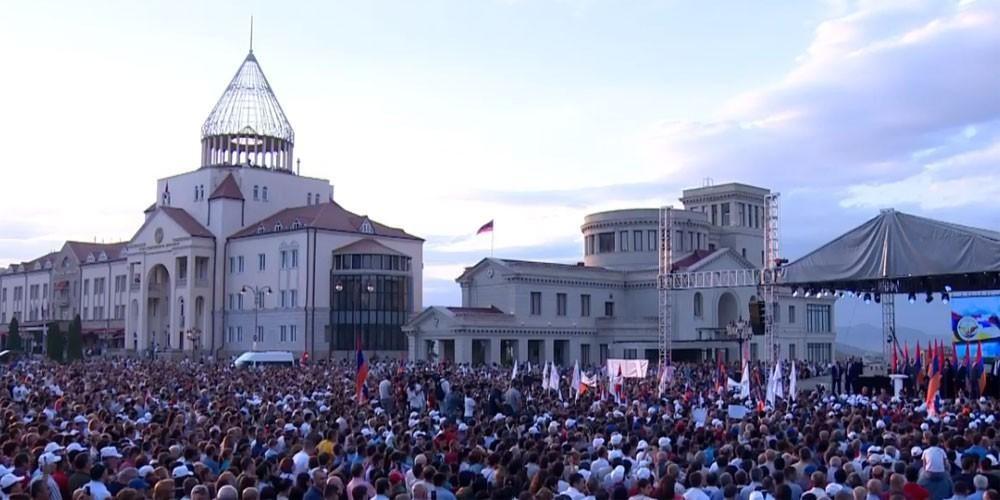 Presidential elections in Artsakh are scheduled for March 2020 and, right now, there are eight likely candidates for the post.

Artsakh President Bako Sahakyan has announced that he will not run in the election. Citizens of the country will also go to the polls on the same day to elect a new National Assembly.

As a result of the 2017 constitutional referendum, Artsakh switched from a semi-presidential to a presidential system of government. 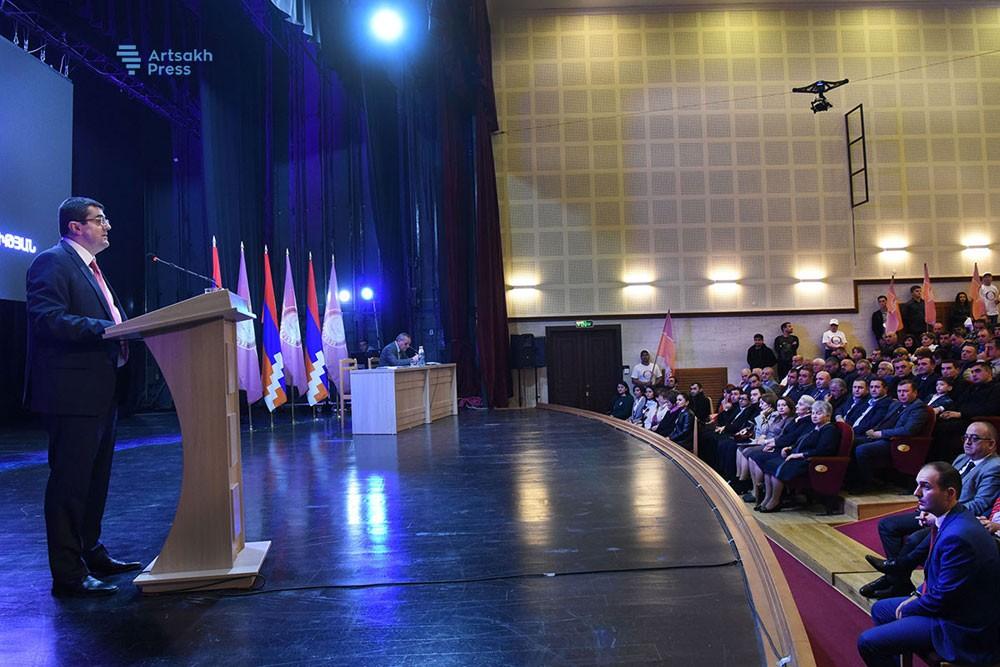 Arayik Harutyunyan is the leader of the Free Homeland Party. With its 15 MPs, the party is the largest faction in the 33-member parliament. Arayik Harutyunyan served as Artsakh Prime Minister from 2007-2017. After the new Constitution was adopted, by the decree of the president he was appointed Minister of State, but after the "bus station" demonstrations in 2018 he resigned on June 6. On July 2, he was appointed Bako Sahakyan's special assignment consultant on July 2. (He was relieved of his post on February 21, 2019).

At the 7th Congress of the Free Homeland Party, held in Shushi on November 9, it was decided to nominate Arayik Harutyunyan as a candidate in the 2020 general elections.

Harutyunyan is considered one of the wealthiest politicians in Artsakh. According to Harutyunyan’s 2017 financial disclosure, appearing in the NKR Tax Service website, he owns one house, one industrial and public building, three plots of land, securities worth 769,614,300 AMD, and annual income of 66,127,906 AMD (salary of 14,930,706 AMD). 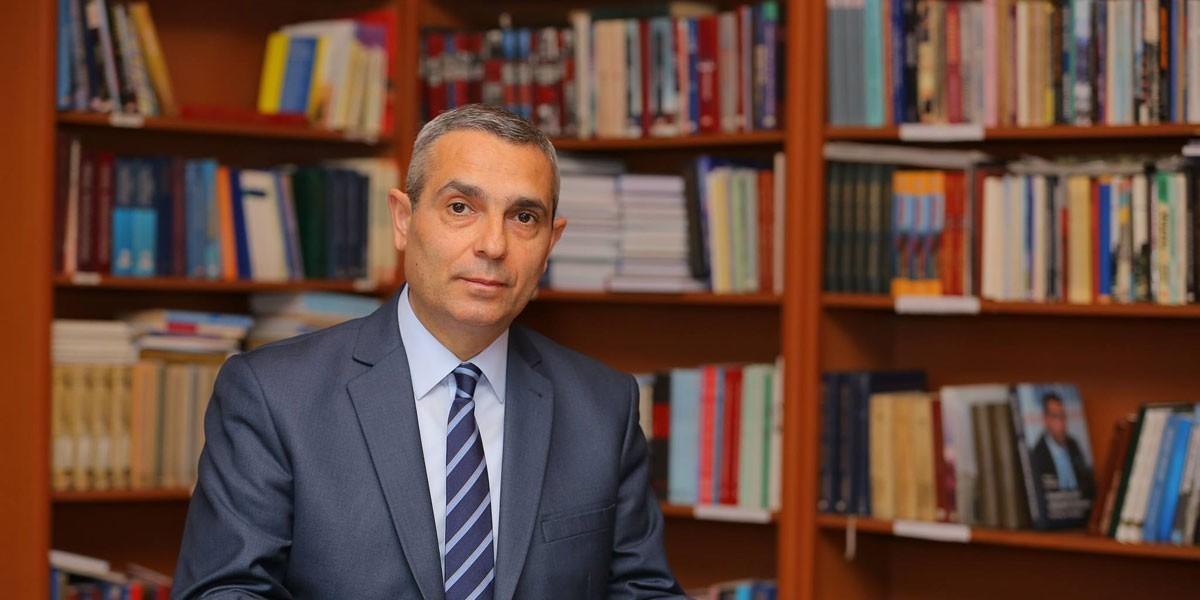 "Since the existing preconditions guarantee the successful conduct of the 2020 elections and inspire confidence in the effective implementation of various development programs in Artsakh, I have decided to run for office," Mayilyan’s Facebook post reads.

He has held various positions at the NKR Ministry of Foreign Affairs: Head of International Organizations Division, Head of the Advisory and Political Department of the Minister. Hayk Khanumyan is the leader of the opposition National Renaissance Party.

He was elected to run as a presidential candidate at the party’s 5th Congress.

The party, with a national orientation and a social-democratic ideology, is represented in the National Assembly by one deputy as a result of winning 5.38% of the vote in 2015. 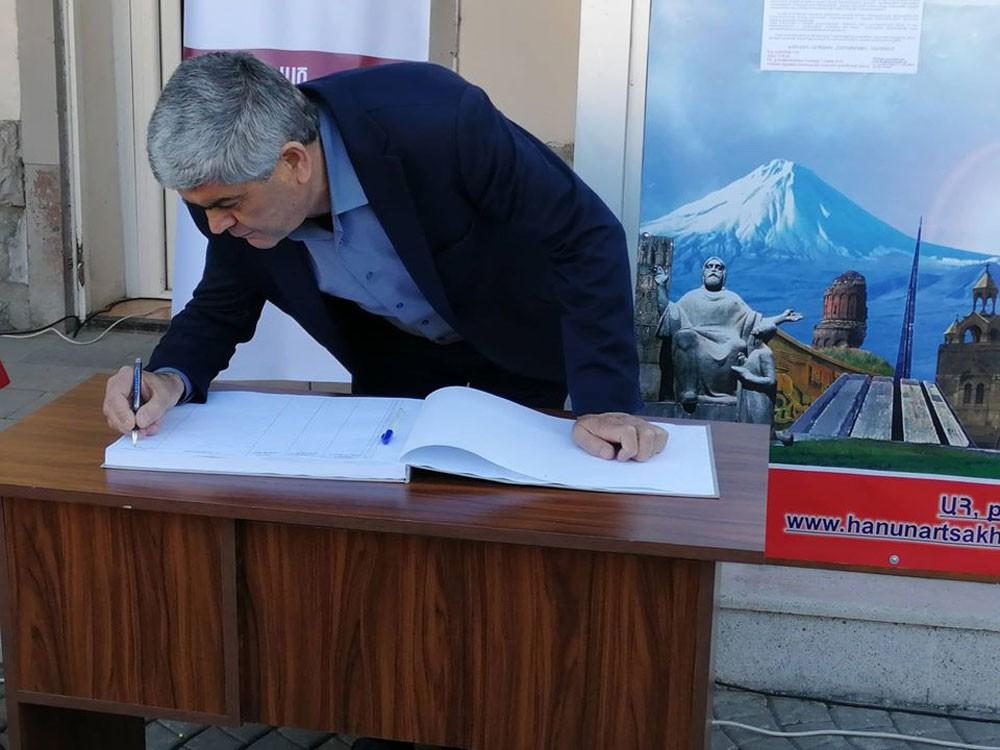 Vitaly Balasanyan, a former Secretary of the Artsakh Security Council has declared his intention to run for president on several occasions.

The former commander of Askeran Defense District, as an opposition candidate, ran in the 2012 presidential election, competing with incumbent President Bako Sahakyan.

According to official data, he managed to garner almost one third of the votes (32.5%).

Balasanyan is known for his strong criticism of the Pashinyan government in Armenia.  Recently, Balasanyan started collecting signatures in Artsakh demanding the release of former Armenian President Robert Kocharyan. 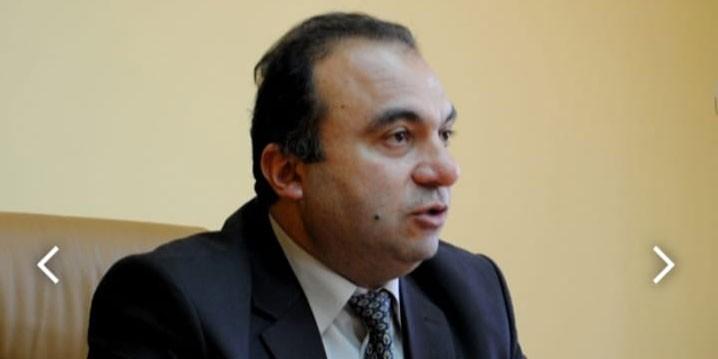 On the day of the party’s founding, Badasyan issued the following statement:

"The two Armenian states should unite in the near future in a peaceful and smooth way and become one Mighty Homeland - the United Homeland.”

At a meeting of the Independence Generation Party Council this past August, it was decided to include Ruslan Israelyan's nomination as a presidential candidate in the 2020 presidential election.

The founding congress of the national conservative party was held on August 11, 2018.

He terminated his membership in the Free Homeland Party in June 2018 and is an independent deputy of the NKR National Assembly of the 6th convocation.

Ruslan Israelyan has worked as a director at the Garni and Flash Plus companies, and as a general manager at Stepanakert Brandy Company.

Israelyan, according to his 2018 financial disclosure, had an annual income of 49.6 million drams, of which 6.535 million was wages. Christine Balayan, a new face in Artsakh politics, is Executive Director of the Artsakh Arts Forum. She declared her candidacy last week. 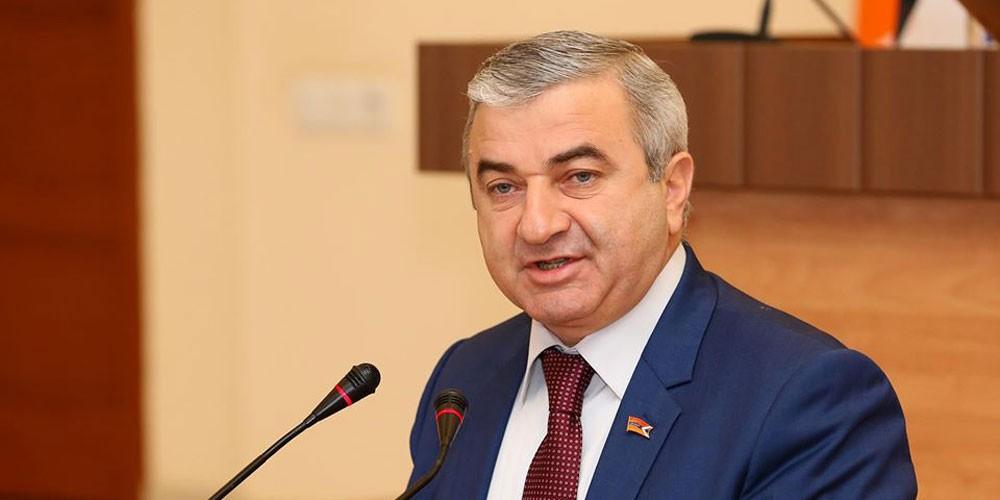 Ashot Ghulyan is Speaker of the National Assembly of Artsakh and Chairman of the Central Council of the Democratic Party of Artsakh.

The party has six seats in the Artsakh National Assembly.

The NDP has 6 deputies in parliament, sharing second place with the ARF faction.

As mentioned, presidential and parliamentary elections will be held in Artsakh on the same day.

According to the Artsakh State Register of Legal Entities, there are 23 officially registered parties in Artsakh, ten of which have been registered since May 2018.

According to Article 95 of the NKR Electoral Code, presidential candidates can register no earlier than 45 days and no later than 35 days before election da