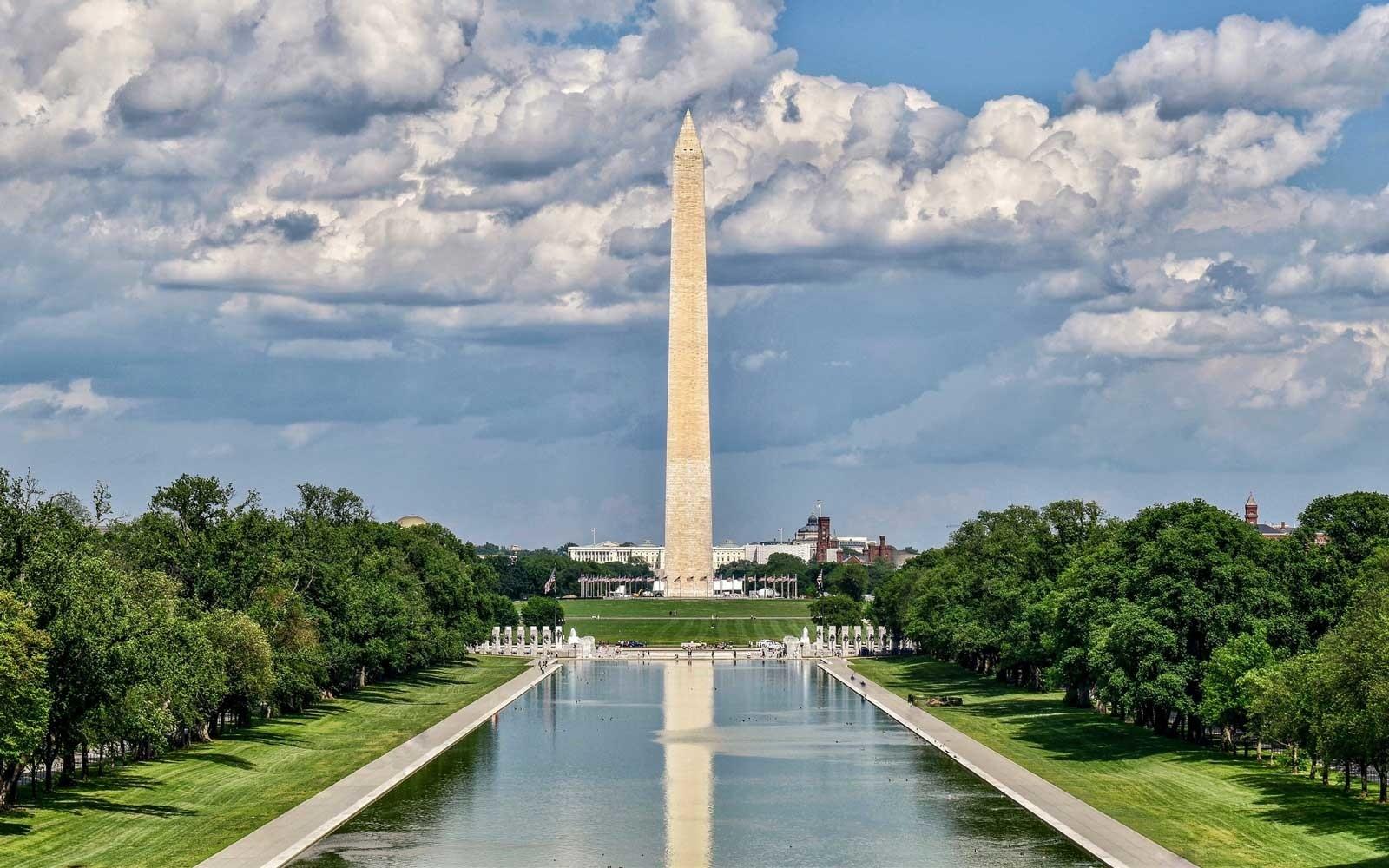 The following is an Armenian Assembly of America press release.

The resolution is “to recognize and reflect on the 104th anniversary of the 1915 Armenian Genocide and on the importance of educating District of Columbia residents on the Armenian Genocide.”

“The Armenian Assembly of America welcomes the passage of this resolution, and especially applauds the emphasis on the importance of education,” Executive Director Bryan Ardouny stated.